Is it possible to have a screen to show all checked in customers. I would like to use a check in and check out button. It is to display membership that they would have previously purchased. So at the time of check in they wont be actually purchasing anything.

you could use states for this, create a “Check In” state so that when your press your check in button the ticket state changes to Check In:Yes for example.

Thanks Rick I will give it a try.

Don’t have to use tickets. Can just use Entities and entity states. They could change color even.

Yes changing colors based on membership expiry date is what i am looking to achieve. Could you give me an example of where to start as I am finding it hard to get my head around Sambapos for something like this.

Yes its similar to tables setup except you wont use tickets. So we will use the load entity action with an Entity grid widget. When I’m at my PC ill throw a quick example together.

Do you use Tables screen? 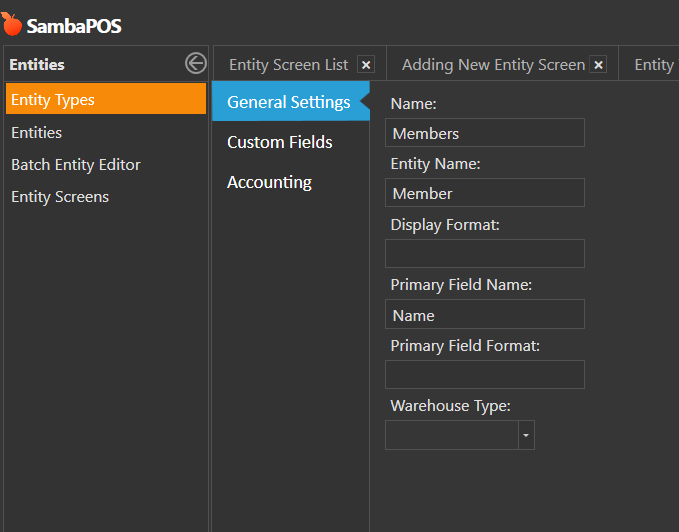 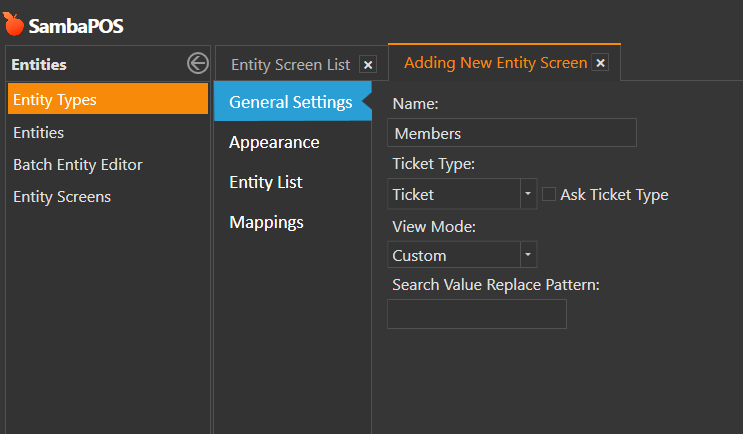 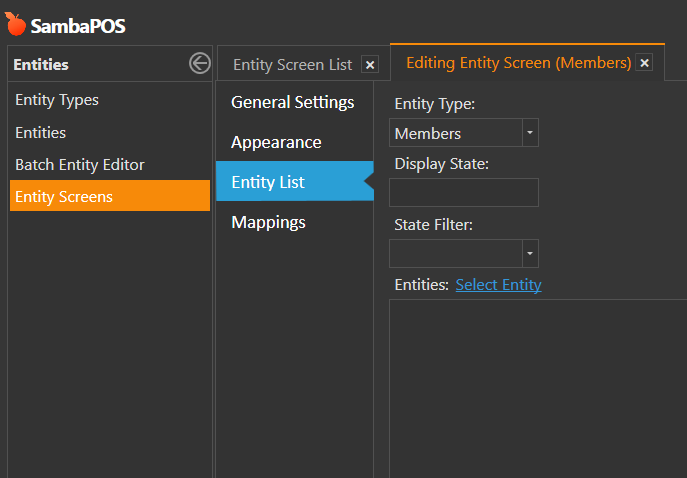 No I don’t use tables

I will have to finish this later I am sorry something came up and I have to leave before I could finish posting screens ill be back shortly.

Hi Kendash did you get a chance to finish this?

I have ran into a small roadblock due to it being a while since I messed with entity grids. Once I iron that out ill post something.

@emre, this is in-line with the request that I made for having a “Custom Automatic” setting for Entity Screens, so that we are not forced to add New Entities to the Screen before they will appear.

I added the Grid but it just shows me a list of all customers. When I click on a customer it brings me to a new ticket? 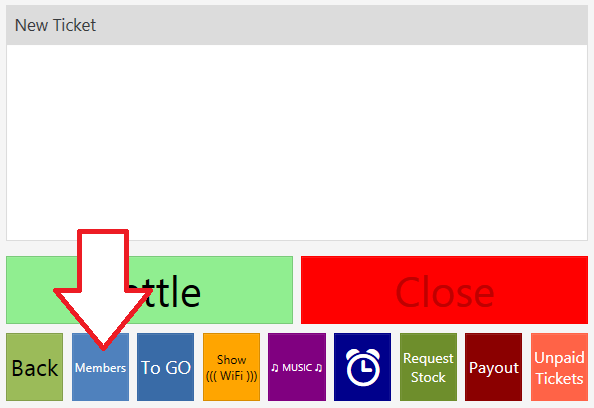 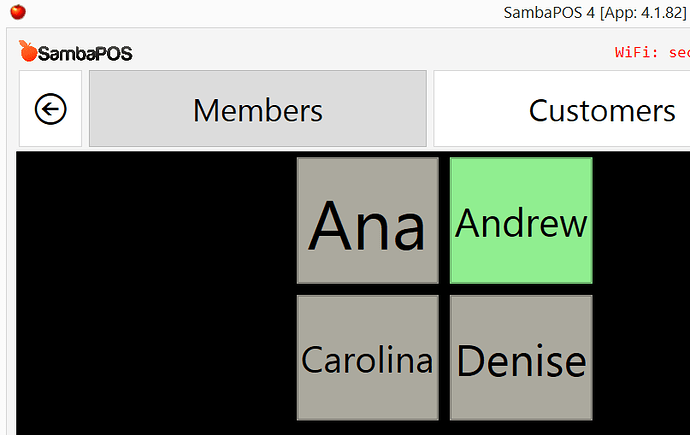 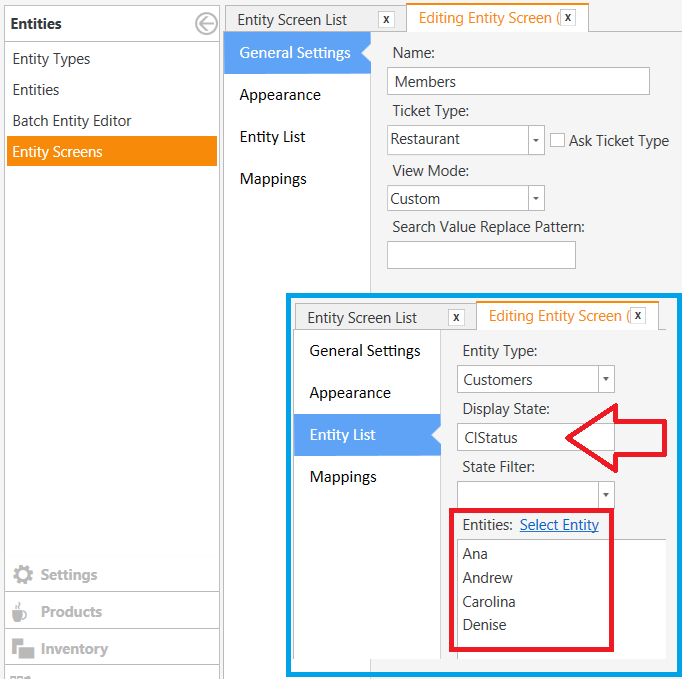 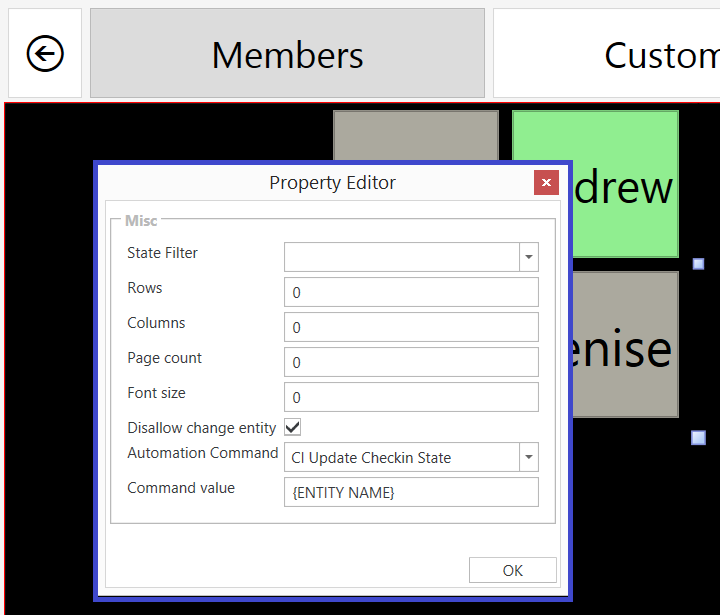 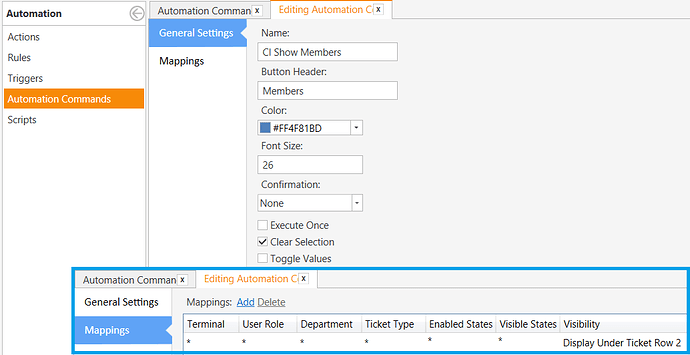 Action to Display the Entity Screen: 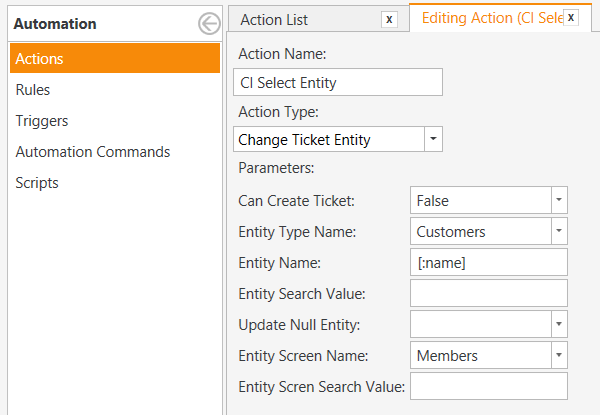 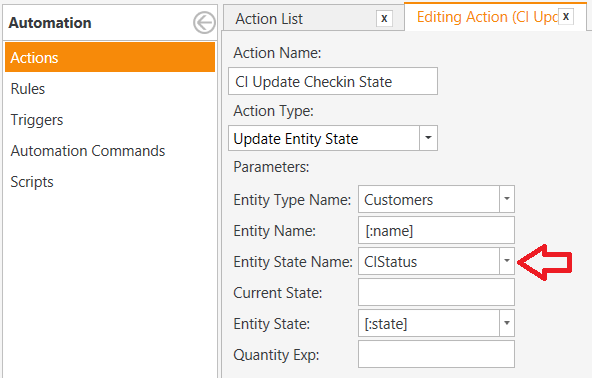 Rule to handle clicking on an Entity: 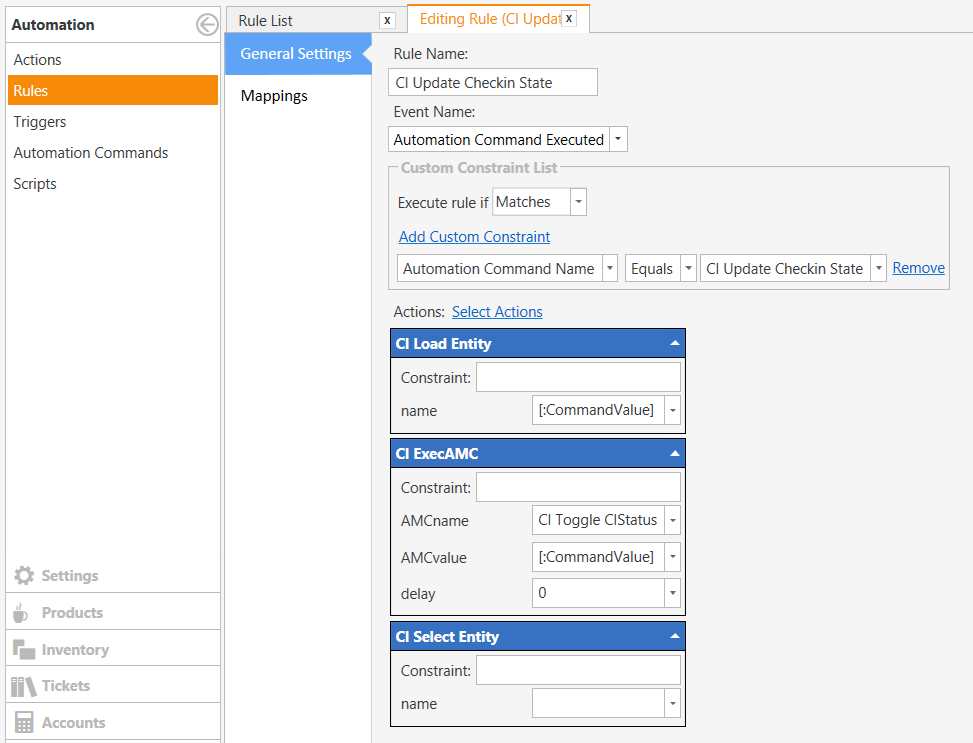 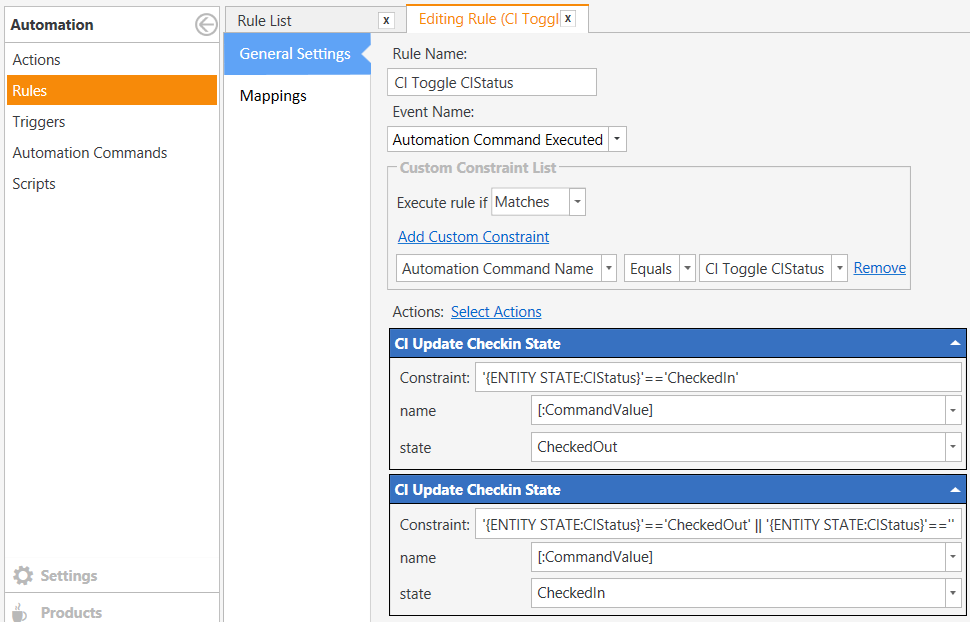 Thanks I will try this later. Am I right in thinking anytime a new customer is added I will have to manually go in and add that Customer as an Entity in the Entity Screens?

Yes, unfortunately that is the case. Hopefully this will change in the future with a feature update in V5.