What are you getting at exactly?

Entity States are store in the table named [EntityStateValues], in JSON format. 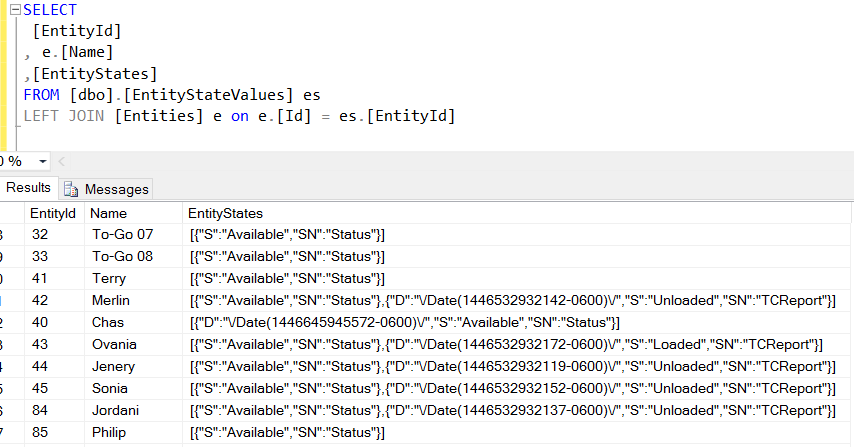 You can also make use of State Logging Actions, and record States there [EntityStateLogs] … this is how the Time Clock works, and that is how State logging got invented…

There is an Action to Update Entity State.

There are API calls to do this also. 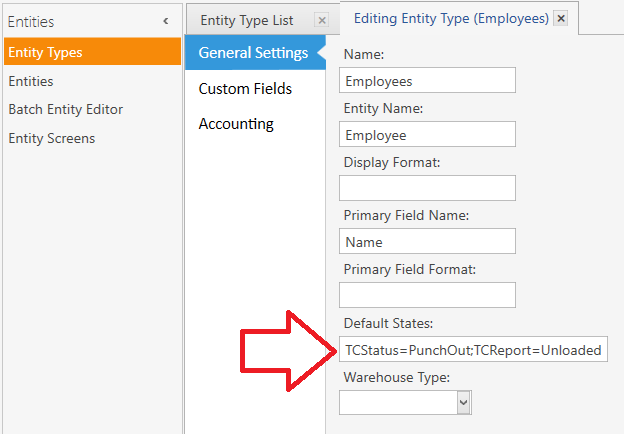 Thats handy one to remember, it was as much about viewing as well as editing - mainly for debugging a new setup where entity might not be setup as select-able to check why something isnt working - reason would be state related to check the entity state is getting set properly, also if your state (like a filter state) is only valid when the entity is not selected.