Can you tell me plz how can i brink back in Entity Screen —> (All Tickets) Button ?
I want to check whick tickets are open with out to have go to Main Menu.
Thanks

Yes but i don’t want to go back to Main Menu and then Tickets —and then Display ect.

I want while i press POS button in Main Menu to appear in Entity Menu the Button All Tickets.
and when i press it i want to show me whick tickets are open…

There was meant to be a screenshot, there is an action for display ticket list; 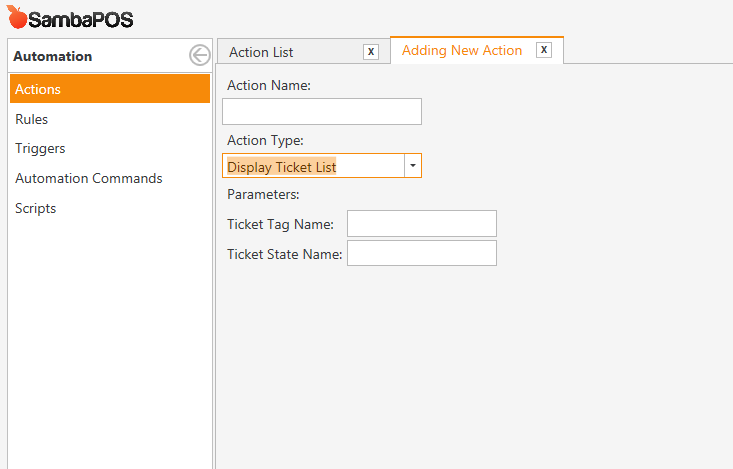 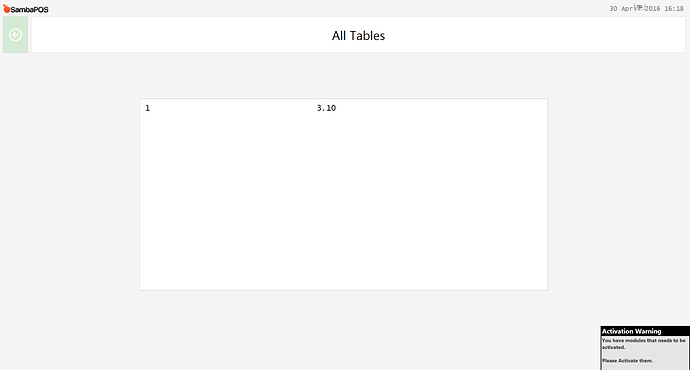 Ticket Lister Widget is probably your best option in v4 because in most cases Custom Entity Screens are Entity Type-specific.

However, you can have a Custom Entity Screen that contains a Ticket Explorer, like this:

No i don’t mean that…
I will send you exactly what i mean with photo. 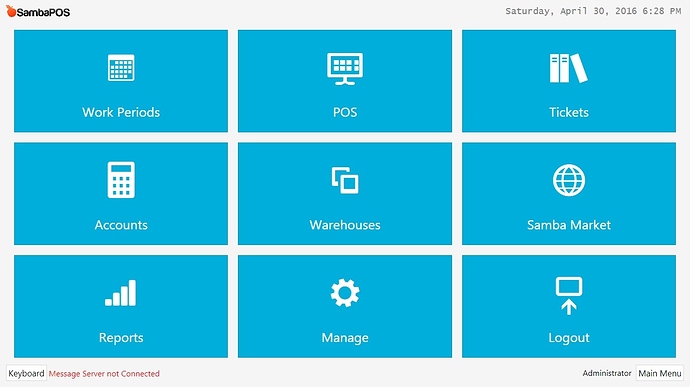 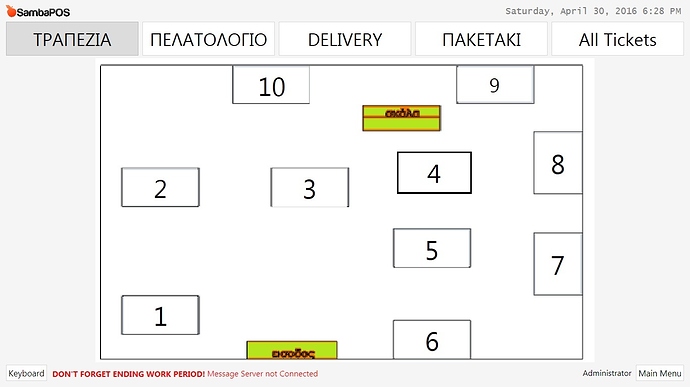 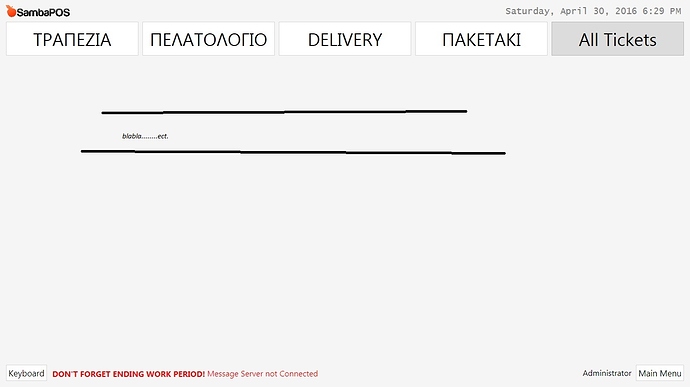 When i press this button i want to appear Tickets menu like the next Photo. 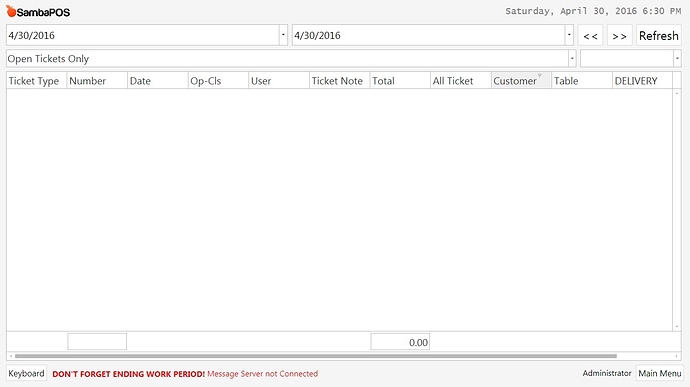 Look at what @QMcKay posted, that is exactly what you are showing…
Cant beleive I missed that widget on the list LOL

Yes is exaclty that i want.
But I don’t remember how to put the Button on Entity Screen
Can you tell me How plz?

The buttons on the Header Bar are Entity Screens … 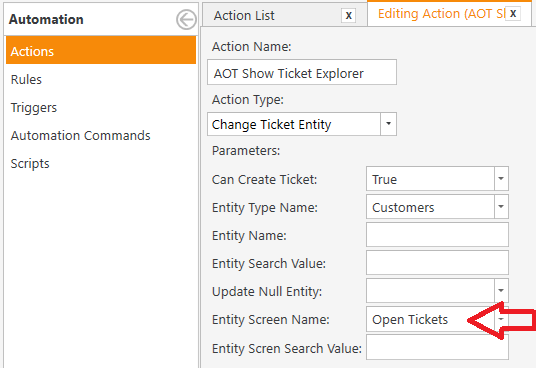 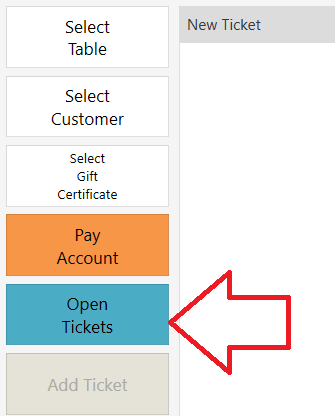 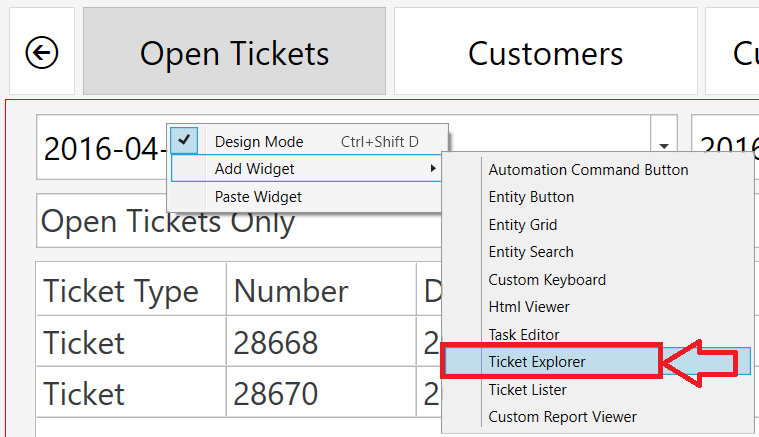