after i upgrade from v4 to v5, i notice that my EOD report can’t be created automatically and insted of that it open athe save window.

the saving EOD action was disabled after the upgrade. and after i create a new saving action it didn’t work well and just open saving window. 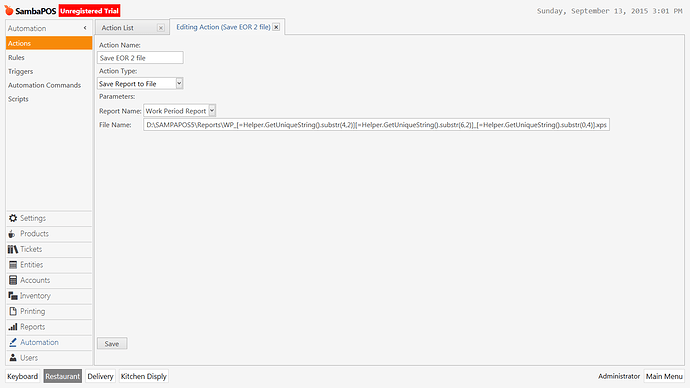 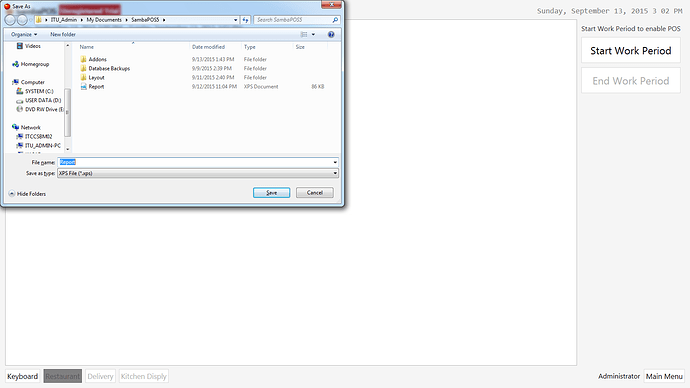 You should be able to use {DATE:x} tag instead of Helper.GetUniqueString() function.

sorry for the long time to reply due to un-planned travel.

however, i do the needed changes but still has the same issue.

apreciating your help by posting the required steps.

Show some screenshots of your Action and Rule that contains the action with it expanded so we can see variables.

Will work fine on next update.

Thanks brothers for all support.

Emre, still looking for full customized Database
Kendash, your old pre-build database give us great help. If you can share a new version that will be appreciated

We wont share databases anymore but we are working on Configuration tasks which are much better. These allow you to customize features as they are installed. I will show an example video of one we are working on now. As you know I released a very detailed and complex tutorial for a new v5 Time Clock well here is a video of how a Configuration Task can be used to set this up for your system without having to create all the rules etc.

This is a fresh Database I have not done a single configuration to it.

again to the same topic. i’m still did not fix the issue with the saving the EOD report. 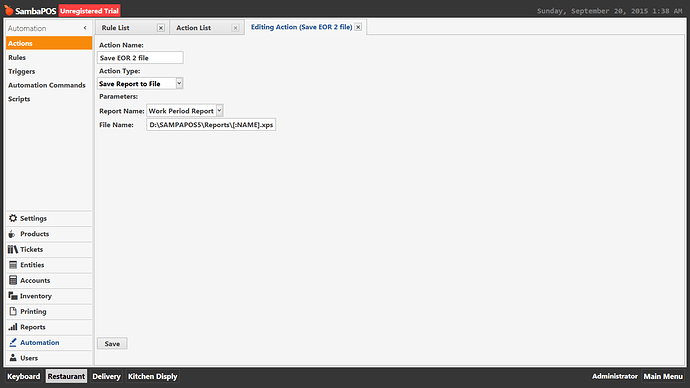 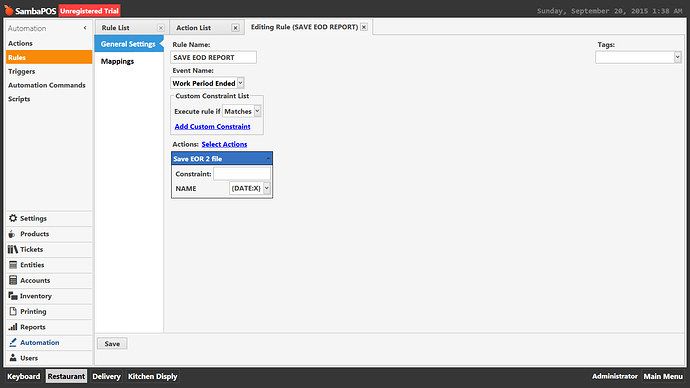 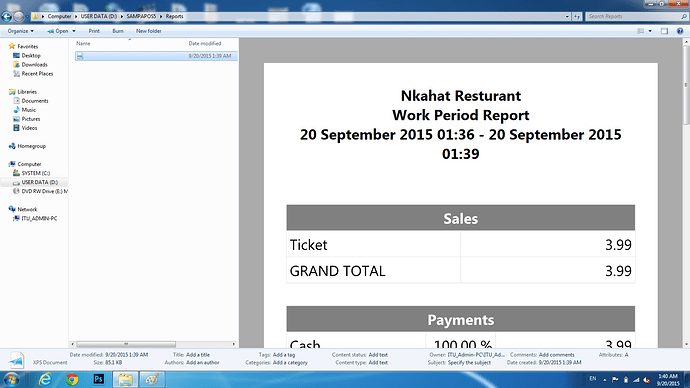 it works some how but it create the report without name !!! 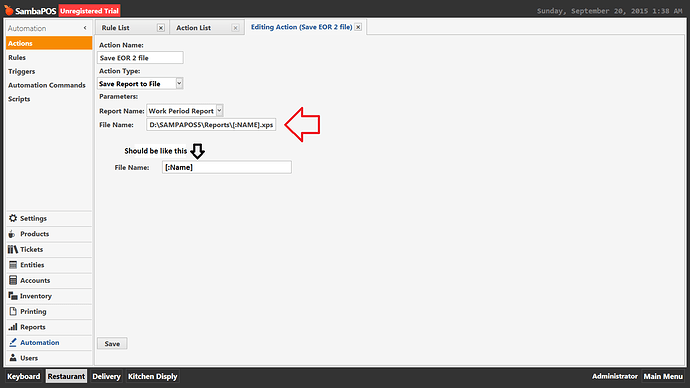 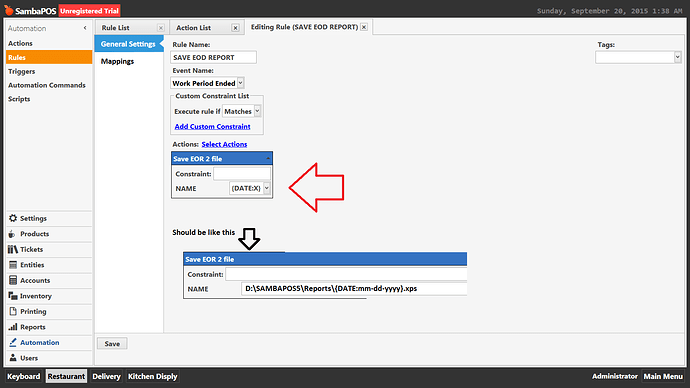 {DATE:X} is just a representation… you fill in X with your format for date.

So to sum it up in the action put [:Name] for File Name

In the Rule add your action and put D:\SAMBAPOS5\Reports\{DATE:mm-dd-yyyy}.xps

BONUS: if you wanted to add more to the name of file you could do something like this:

That will produce a file that looks like this:

brother Kendash, you are one of the best

many thanks to you

Read the last part of thread above I just edited it in. You might want to consider that if you plan to save other reports with date as well

Great yes it will add more value to it.

You can use {WORKPERIOD ID} tag. Not a daily counter but better.

thanks Emre, it will be enough …

many thanks to all of you