I create entity screen with floor plan image. It work well on my server the image and the entity button are well placed.

But, viewing that same entity on my order terminals, I only see the entity button no image at the background.

What can I do to fix this? 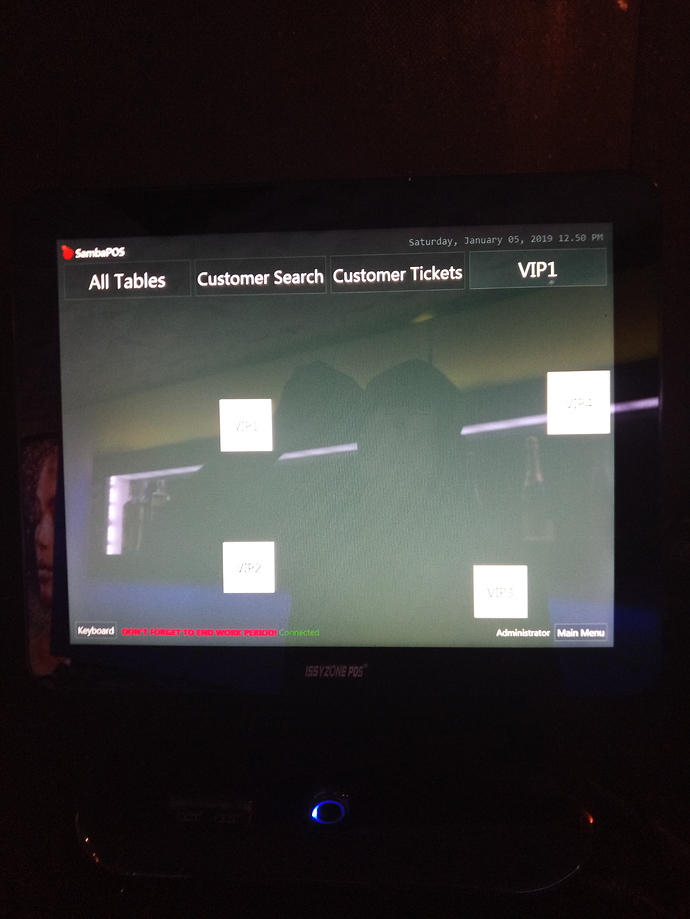 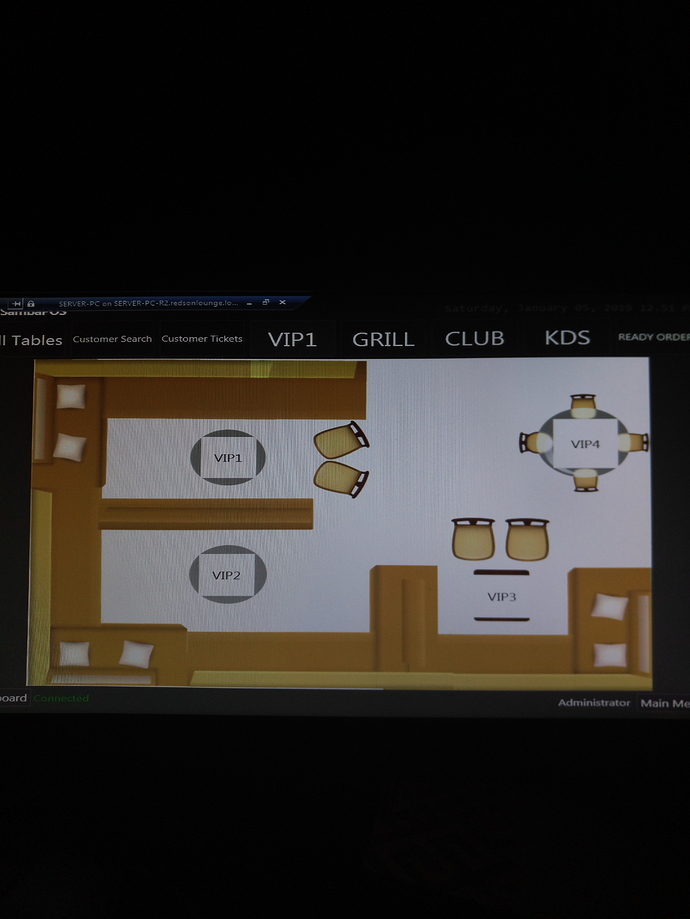 Have you got the image saved on each terminal in the same place/folder?

@RickH please come to my rescue. I was able to get all the images to be shown on all terminals following your instructions.

Now, if an order is placed on table 1 terminals 1, the cashier in terminal 2 will not be able to see the order on the table 1, unless she goes to the open tickets window before she can see it.

What can I do please?

Hav you got message service setup

Yes, I have. Other entity works well but only those with images does not work

Your list of entity screens are different. Is that on purpose? Definatley on same DB. Same entity type? etc?

My entity is the same, but order taken in terminal one does not reflect on cashier terminal, untill she clicks on ticket.

This may not be the issue, but the recent Microsoft Windows update (KB4480970) is not allowing shared access to the host machine on some computers. For my case I am running Windows 7 (it may effect Windows 8 also) and I spent 3 hours trying to figure out why I couldn’t access a shared folder. I could access the SQL database just fine and ping the machine, but Windows Explorer would not allow me into the machine from another computer.

On January 8th, Microsoft released the KB4480960 and KB4480970 updates for Windows 7 SP1 and Windows Server 2008 R2 SP1, which have been causing networking and licensing havok for users and organizations that have installed them.