So in this case, is this something I have done caused the problem or maybe a SambaIN issue?

The printing issue wouldn’t be a SambaIN issue and is logged through SambaPOS itself.

As for the exception thrown when printing, I don’t know enough about WPF and how SambaPOS prints to be able to say what’s going on one way or the other.

I would try Jesse’s solution of having a networked printer. It should need to be Ethernet. If the printer doesn’t have that capability, you could always try sharing it on the terminal it’s connected to via USB, then map the printer consistently on all other terminals.

Mapped usb printers will not work either. It has to do With message server being a service. Networked printers work fine. I mean Ethernet.

Facing another problem with the service fee. 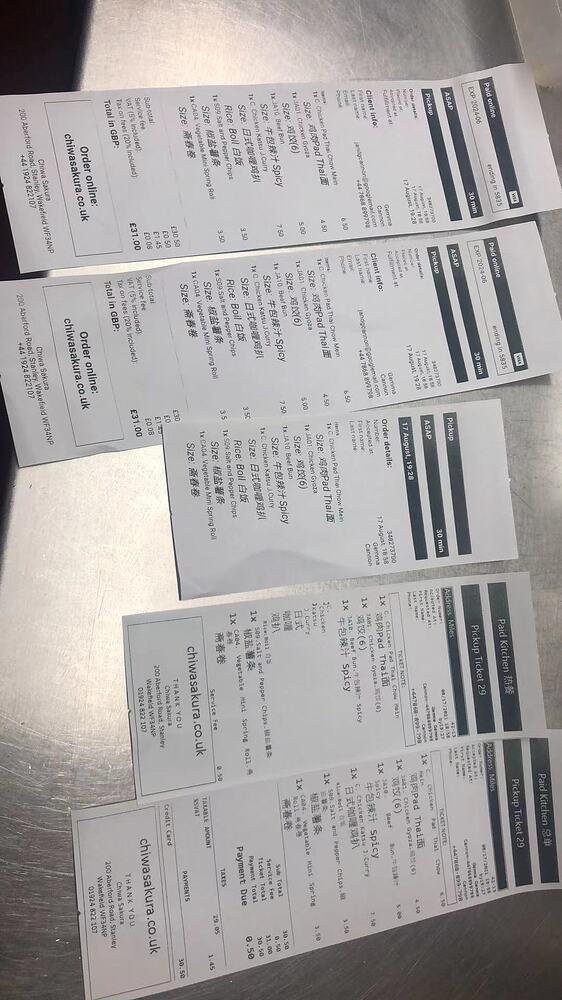 Like I said right now a dollar amount service fee won’t work. Percent based does.

I understand you mentioned this,
But I do have another location which is running a dollar/ fixed amount service charge setup via Gloria food. And somehow their setup is tuning as normal?

Is this something new? Or changes in sambaIn?

But total payment shouldn’t be excluded tho?

And if I remembered correctly.

The tutorial was teaching how to add service fees as fixed amount not percentages.

I am catching a flight in the morning so I won’t be able to dig through the tutorial to refer to.
But I do remember how I followed it when I did my ever first setup.

Could there be something done to get this working?