Hello, I want to group my tasks by T.Name. So I have one script which I have as variable, this scripts gives a string value. But I cannot acheive to Group by this value. So what I tried is to replace my script by a simple string to test it out, and even here I cannot make it work… 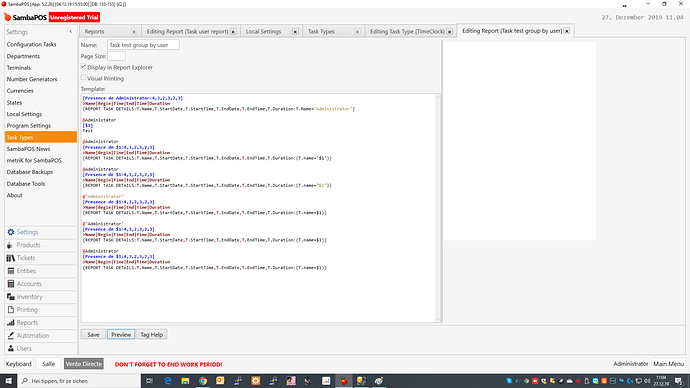 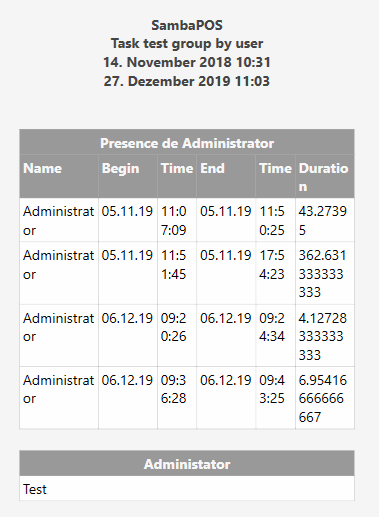 So the first Table is when I put it directly, this works but doesn’t help me…
Second table is to test my concept if it calls the variable when there is no function included but only a simple string.
And the others are every possible way in which I tried to call it, but no success…
Don’t I get the concept or is it a simple formatting mistake?
JTRTech December 27, 2019, 12:34pm #2

Check your case… Name not name

Would be a factor.
Next issue I see it would have used brackets in the constraint like a specific report constraint but T.Name is a field value.
Look to your first example… No brackets.

I removed them from everywhere… doesn’t work neither.