Why do like items group together after they are submitted? This is causing problems in the kitchen. The Green beans wrapped in bacon was supposed to go on the first 6 oz and then on the second 6 oz.

It showed up on the table with 2 on the second 6 oz. 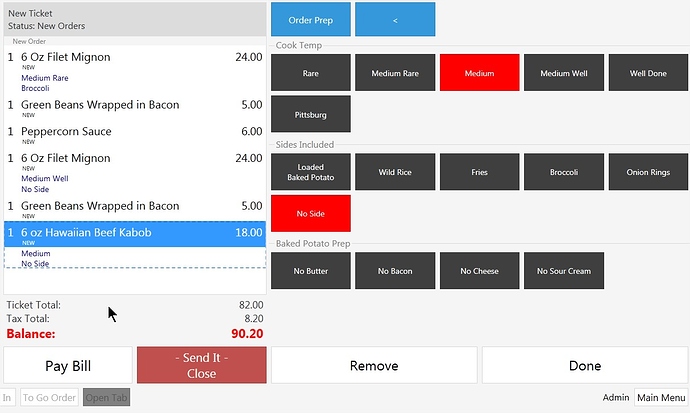 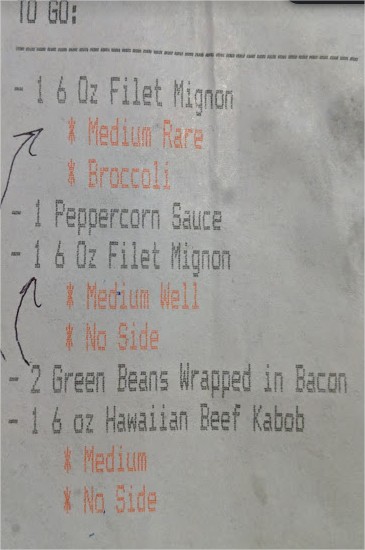 You have it set to merge like orders. You can turn that off in the Print Job.

Ahh yes. Thank you Jesse you are on point!

One of these options maybe? 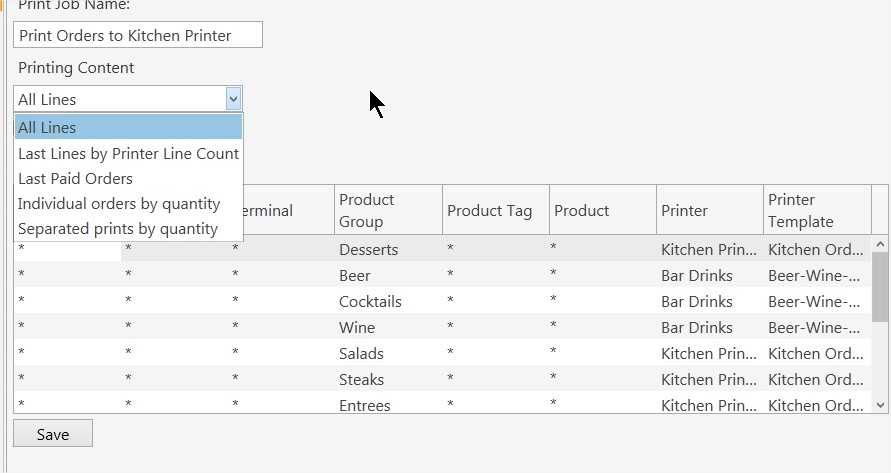 Yes they are all set to dont merge so what gives? 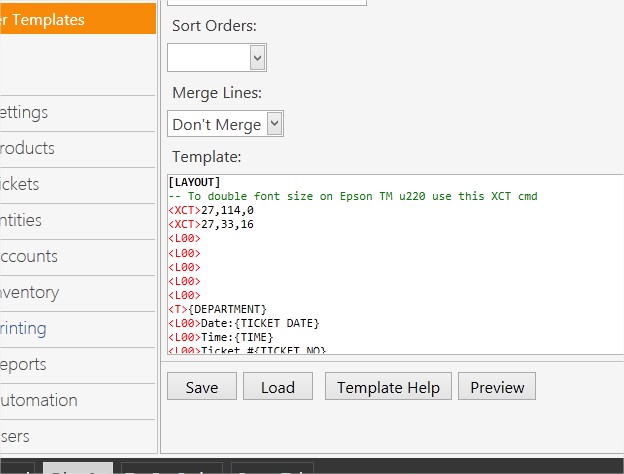 Maybe this will do it?

It should be in the ticket template sorry. that option is for on screen.

Well what is going to fix this? It makes sense to turn this off. Even when its time to separate a ticket, I wouldt have to press minus or plus, I would just have to tap , tap, items and move. No ungrouping.

Tell me how to kill this please. I have sent screenshots.

Its set to dont merge but its merging.

If they are merged ng on screen down it not follow they will be merged on print? Although guess merging might be on close after print happens.
In theory @digeratimvp if the green beans are being treated like that can you not make then a priced order tag?

if the green beans are being treated like that can you not make then a priced order tag?

The green beans wrapped in bacon is a paid for side item. Some people can come in and will order just that. Like a person that has a gluten allergy or something. Its just a paid side item.

I honestly can not find a good use for anything to be merged on a bill ticket or kitchen ticket. Unmerged is easier to move items to a new ticket and it lays out better in order for the kitchen.

I prefer merged for my restaurant which is fast casual. I also prefer it for ticket screen.

I use order grouping when I need items grouped a certain way on tickets.

I may have sorted it out. I changed the setting Program Settings>Ticket Settings> Merger Ticket Lines to unchecked.

Then I went to each printer template and changed it from Dont Merge to Merge, saved, then went back in and changed from Merged to Dont Merge and saved.

This may have corrected something because now in several tests, it appears like its fine now. 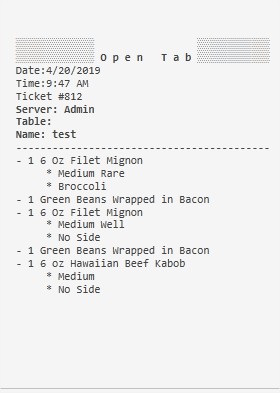 I’ve just had to take merge off my print template as when it added products with order tags it didn’t calculate the prices correctly, I turned merge off and the prices then changed and display as they should