Help for download link for Standalone 3.7 for SQL Server Compact 3.5

Hello i cannot find the download link for Standalone 3.7 for SQL Server Compact 3.5 from http://sqlcetoolbox.codeplex.com/ in order to convert .sdf to sql.
Any links?

The SambaPOS community is probably not the correct place to ask your question. You should take that up with codeplex.com.

Did you see the second part of this tutorial?

yes i am following these instructions, but it’s impossible for me to find the executable for “SQL Server Compact Toolbox tool” in order to download it.

Well it looks like they are moving the project to Github. Did you try there? 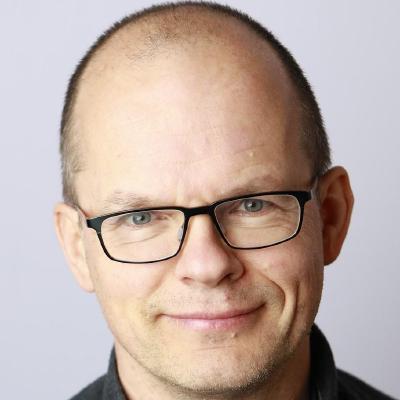 yes i checked the site but, it does not have any installer or something executable. Just code

migration from V4 to V5 is quite difficult without that tool.

That tool has nothing to do with migration. Sambaops will migrate for you but what your doing is different. You are converting to SQL from CE which is a very good idea. 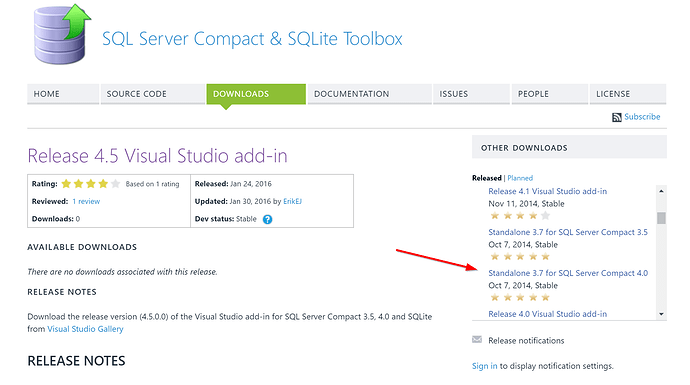