Is it possible to disable below. I don’t even know what its called. Its a while since I used design mode and never seen this before. 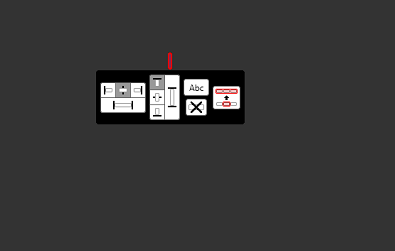 Ive not used it yet but imagin this is emres new layout tool;
To be fair looks awesome to me 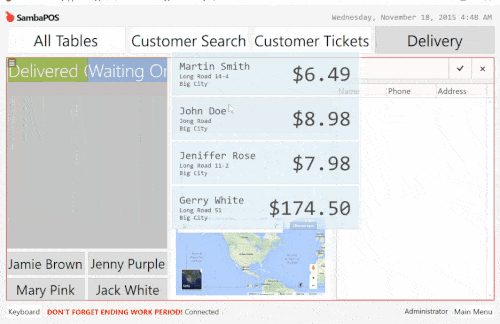 Looks like the animation is lost on that but there is animated example on the release notes topic.

Change the View Mode of the Entity Screen to Custom instead of Layout. 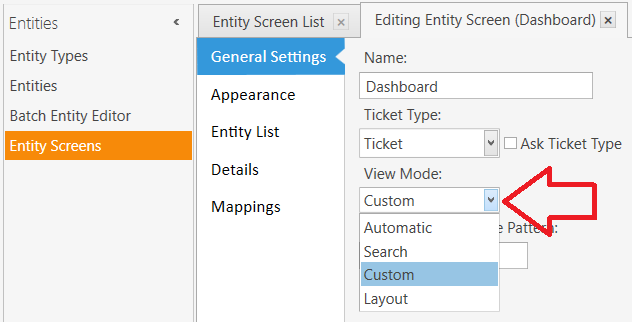 Your Entity screen is using the new “Layout” View Mode.
Try changing it to “Custom”. 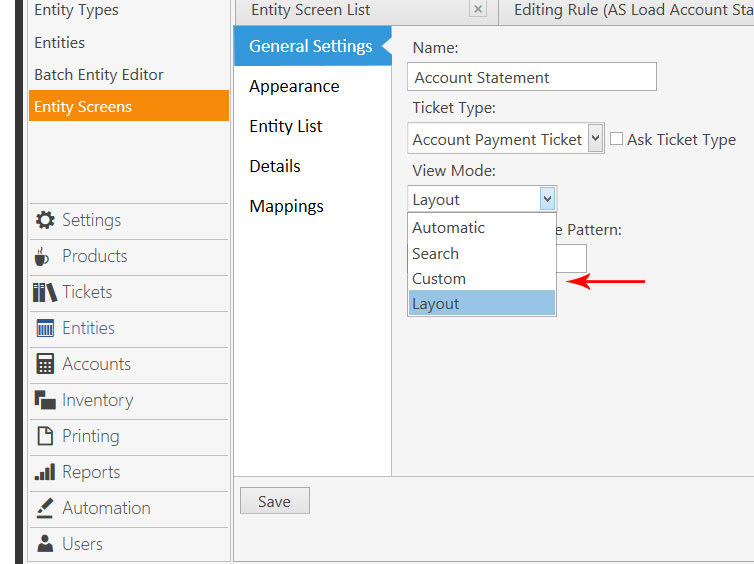 Thanks lads that done it.

You will actually prefer Layout mode once you understand it.