How to alter Report Heading 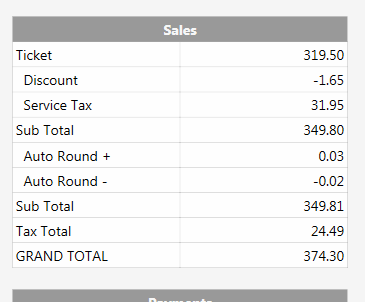 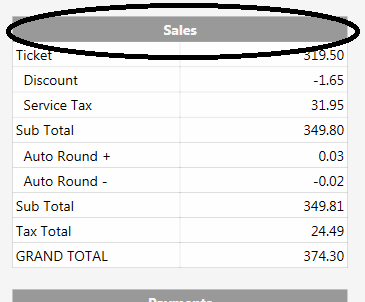 Thats how it work, Try. 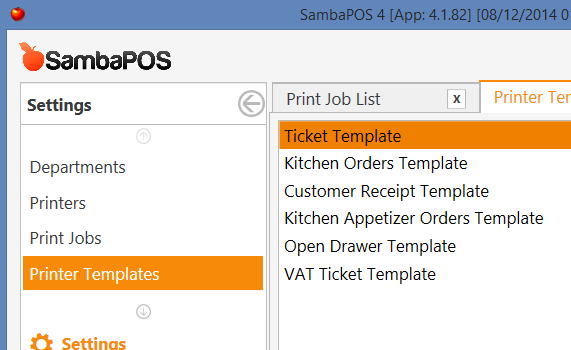 Yes than you have to go to Reports, but thats different, let me have a look.

[NEW!] How to use Custom Reports Module 1.0 V4 Tutorial

Custom Reports Module is an Add On Module for SambaPOS. You can install it through SambaMarket. That might be a little early release because I have still plans to improve that but instead of improving it by myself I’ve decided to release it and improve it according to your needs. What Custom Report Module basically does is displaying reports prepared with SQL. First of all I’ll give some basic information to let you understand how you can structure your reports. This is how that module app…

PS In V4 you need to have the Custom Reports Module installed. this to Purchase true the Samba Market.
Or you hold on to V5 were this Module is integrated FOC

i think you are not getting my question.

[Sales:1, 1] — this is a table with columns defined in reports.
and this appears as this

Yes I’m getting your question.
Do you have the Custom Reports Module installed.? before moving on.

Thats correct on V5 it is FOC intergated. Do you run V4 or V5

Hmmm, have been searching, has possible to do with the […] between brackets. Can not figure out of this can be changed, would need some help from @emre or @Jesse in this case.

This formatting is for title format and is not relating to the remort template, thats what gives you;

Title on the default template.

@madiha
The ‘Title’ format for report templates I would imagine is hard coded.
I have not used custom report much so am not a pro on the subject but a quick look through the code it seems to me;

[ ] defines a table title and is set to center, bold, white text on grey - think you might struggle to adjust this.

[ ] defines a table title and is set to center, bold, white text on grey - think you might struggle to adjust this.

As I said i am not reports expert.
Not sure on the changes between V4 and V5 reports as never used custom reports in V4.
When you say adjust im not sure what you mean.
As I understand it [ ] defines the table, (I may be wrong) where [Title:x, x] title is obviously title, and the number define column width in form of devision (1,1) would be two equal columns (2, 1) would be two columns where first is 2/3 and second is 1/3 width.
[ ] as far as I understand is required to make a take and the format of this is defined in the software itself and is not adjustable.

[ ] defines a table title and is set to center, bold, white text on grey

I have not seen a mention about changing this on any posts Ive read but your the first ive seen to ask!
I imagine the formatting is hard coded.
Why were you looking to change it anyway?

You can not change the color.