How to give buttons a two tone colour effect

i have seen on a few peoples setup that they are using buttons with a two tone colour.

like the yellow they use has slight darker tint to it etc.

can anyone help me achieve this/?

I think you’re going to need to hunt down a screenshot of what you are trying to describe.

That said, buttons can use images, and it may be that what you are seeing is in fact an image that looks like a button, but it has been custom designed in a graphics program. I know @RickH likes to do this frequently.

like the yellow they use has slight darker tint to it etc.

When you select the colour you get a few preset colors to select from. You can click “more colors” to make the buttons any color you want. 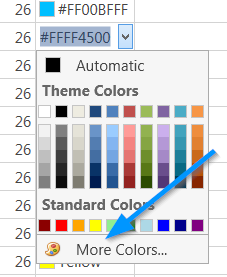 Then you get this: 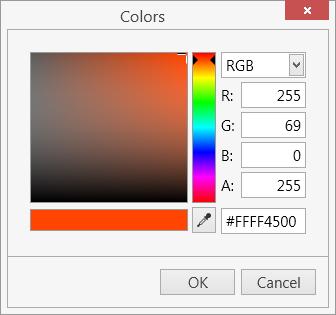 I think you’re going to need to hunt down a screenshot of what you are trying to describe.

Lol, I skipped this question as wasn’t sure what he was referring to, images was only thing I could think of but can’t remember seeing anyone using a two tone image…

i have found a few from the old samba pos 3 forums, which has made me think maybe its a feature that was left behind with samba pos 3, 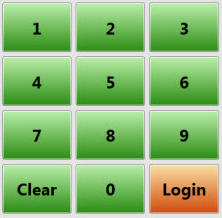 Yes, those were the button style in V3, in V4 and V5 the design was moved to a cleaner minimalist style.
However we now have the ability to fully customize the buttons using out own images.
RickH has a good example of what can be done; 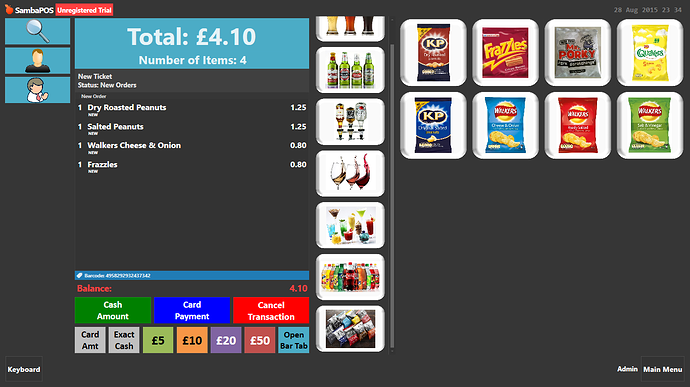 Btw those v3 buttons are not two tone they are gradient affect you can do that with just about any editor software.

V3 had a lot of gradients in many places - it was built in, but you could not alter much other than the color.

V4 went to the flat style, which improves performance, and it continues in V5.

V3, V4, and V5 support images in the Menu (Categories and Menu Items).

V5 allows for images in more areas, including Automation Command Buttons, and nearly anywhere else that supports the <img> tag.