How to use the Epson TM-T20II printer?

I’ve recently bought this printer and I’m really bad at setting this up. I want this printer to print out bills, I have no idea of I messed up someone.
I went to POS and quickly made a bill and tried printing it however, it didn’t work

You just need to install the printer on your pc and choose it from the drop down list on printer setting in sambapos than choose ticket printer as printer type. If you need more help let me know.

I’ve tried that, here’s what I do step to step 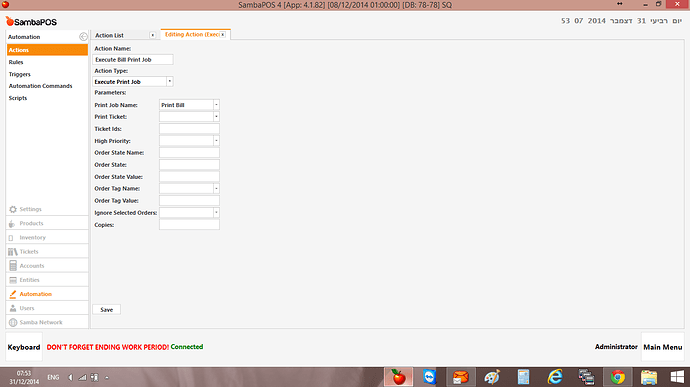 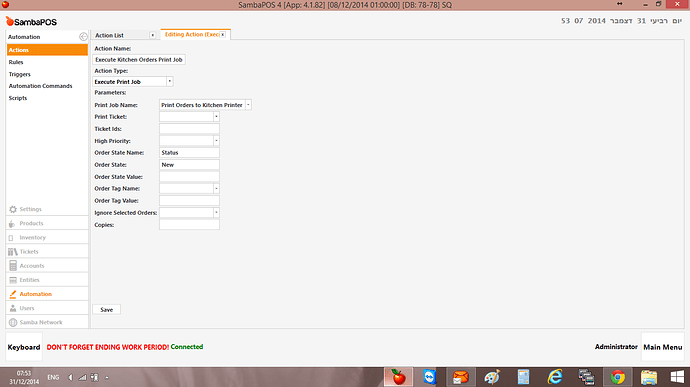 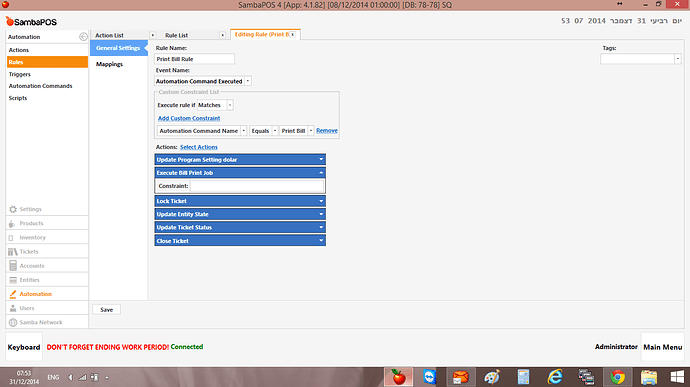 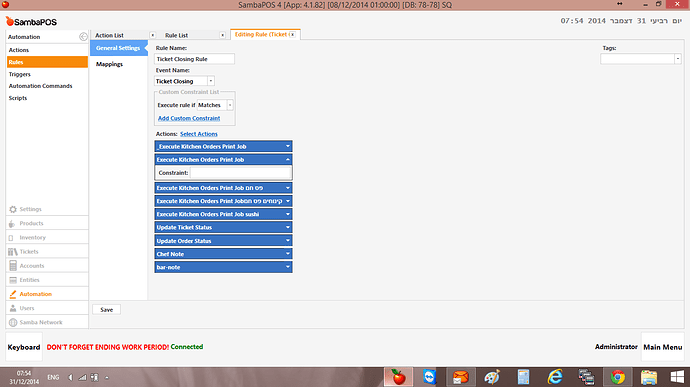 Would you mind giving me a step to step guide? From the beginning would really be helpful too. I’m really confused at the moment and I would really apperciate it if you could do that. I’m going to be naming the printer Test and same with the printer job

Yes i can. I will just finish something here first

Thanks you very much, I appreciate this, also please start from the beginning

Do yo want to print bill on payment or ticket to kitchen when items added and ticket closed?

I want it just to print out a bill for the chief to refer to what to cook and for the customer to pay with.
However it hasn’t been working out for me

So you open ticket add items than customer pay and after the kitchen make the reservation?

I’m sending you a pm

Alright, while I’m waiting can anyone else help? 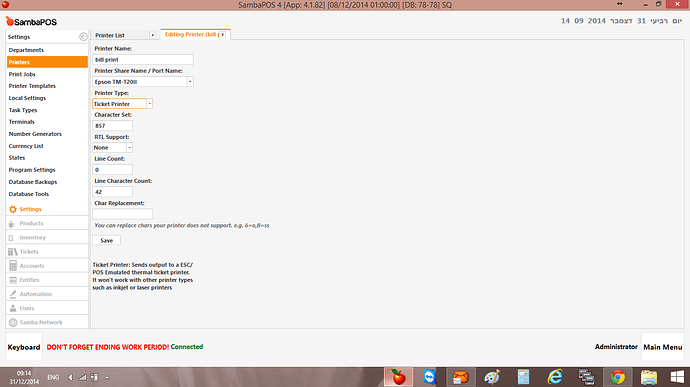 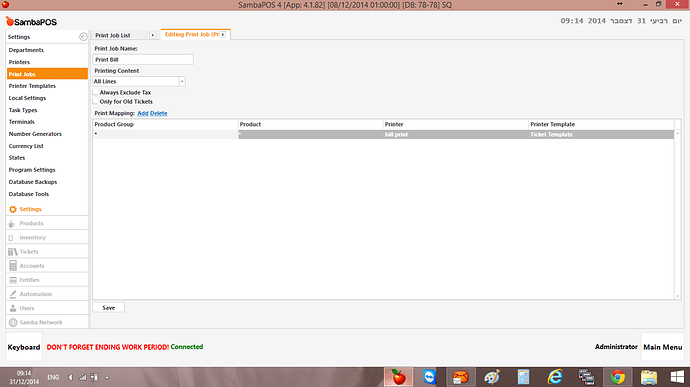 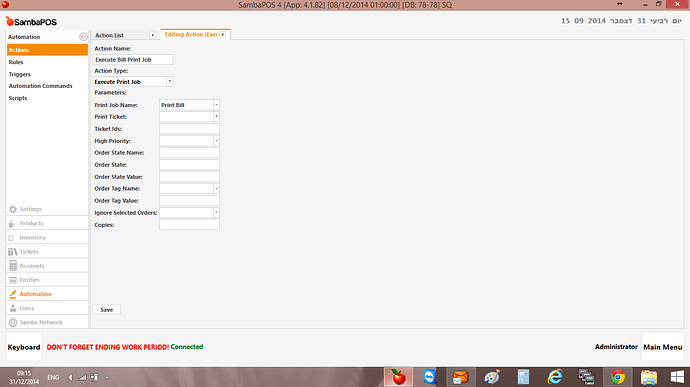 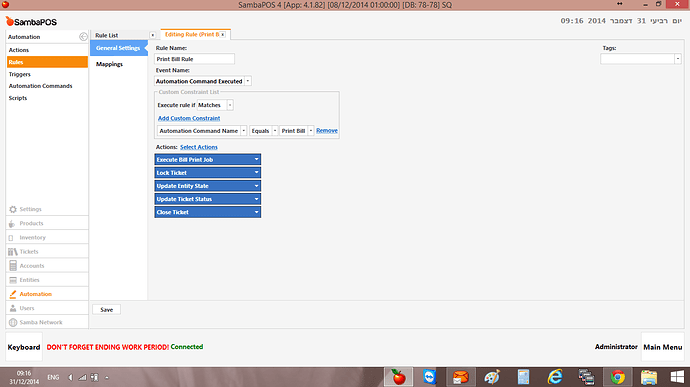 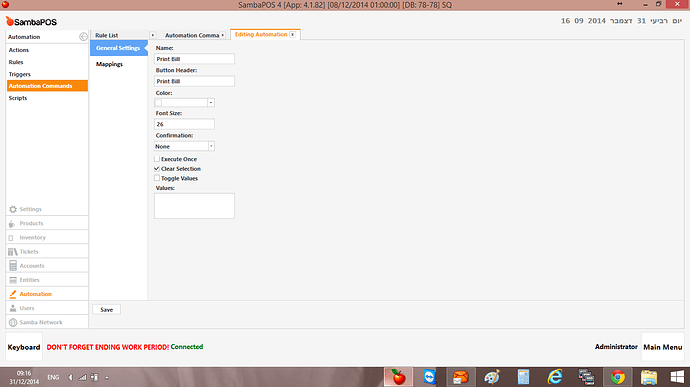 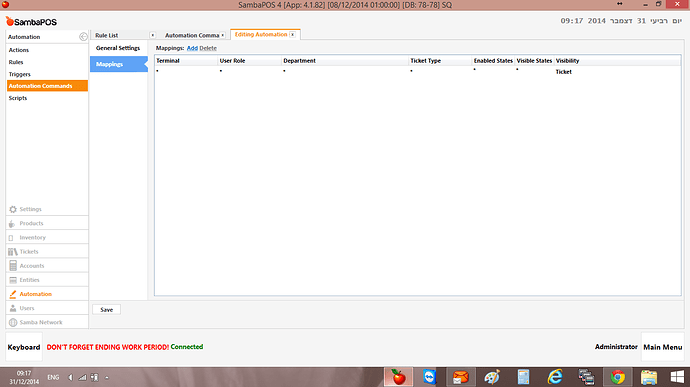 There are some good printing tutorials in the tutorial section of forum.

For some odd reason, it started working now, I was just testing the program, but thanks!