We are getting this error when we run the Test Rule,

it is functioning properly but this error msg is coming.

for reference i have attached the image. 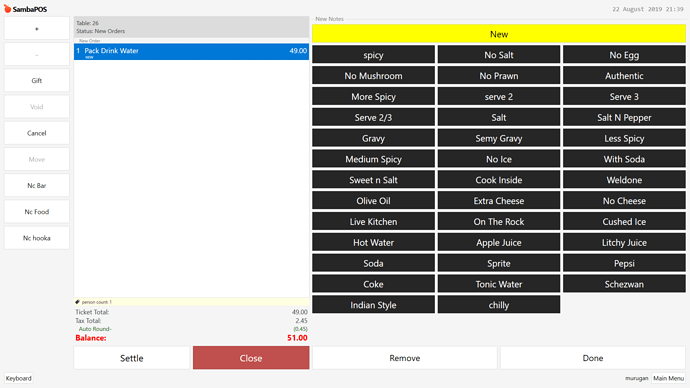 Can you show the rule for that? 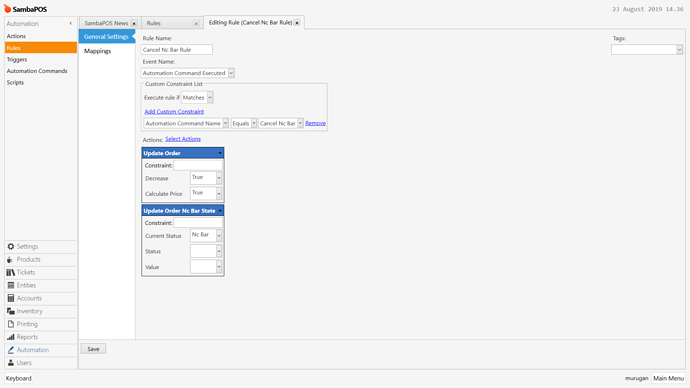 If you look at the screenshot of the rule you posted that action doesn’t exist, it looks like you reworded it to:

You’ve added the word bar Bar in the name of the action. Your rule still works because it still fires the action as it is still there, you’ve just renamed it in the actions menu which does not update it in already saved rules

Open your rules again, edit each of the four rules listed above in your error log and just add the action called “Update Order Nc Bar State” and add Nc Bar back into the Current Status field

hey, thank you, it worked.