hello. I want to congratulate the whole team of this magnificent creation software (sambapos)'m new here, my first question is: What are the hardware requirements needed to setup the Kitchen Display, you need a POS in the kitchen or simply a Touch Lan Monitor? excuse me if a boring question.

You will need a device capable of running Windows 7/8/10 and the SambaPOS software. An inexpensive Windows Tablet would do the trick.

Thank you for your help

just to see:
would be well something like this 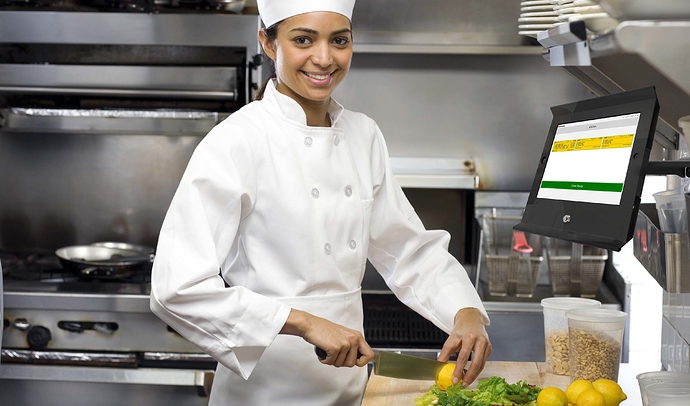 That would work as well.