Hi i am having problem with deleting the order from kitchen display, problem is when there is an amount to pay it just locks everything doesnt let me do anything, i have to go to task manager to force shut sambapos and reopen it

I have a video of it

As its a custom setup the issue is likely in your automation/entity screen widget configuration.
Anyone would need more info to offer any kind of suggestion.
I would start with details of that widget and the rule triggered by selecting a tile. 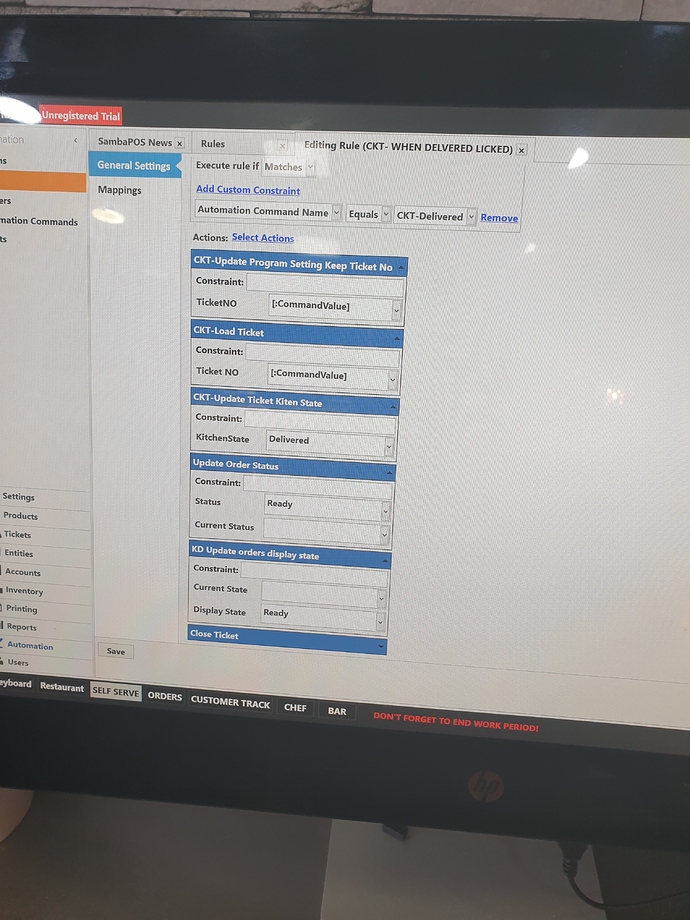 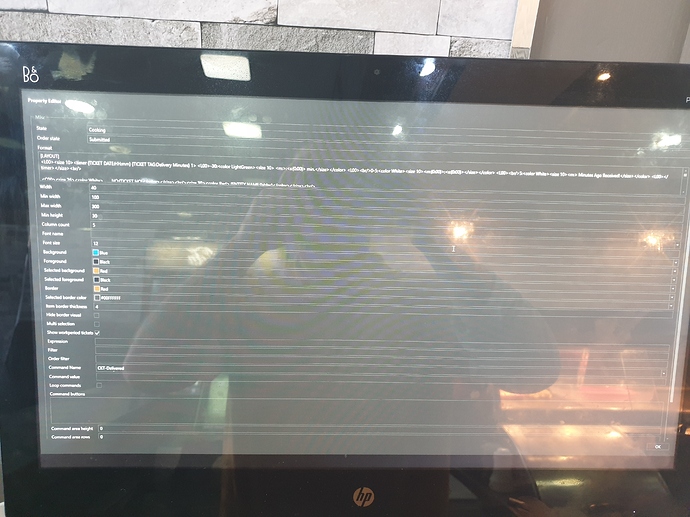 FYI change topic to question rather than issue (which is for software bugs) untill which point a real bug is identified rather than a config error.