im using thrmail printer and logo format is .png the problem is the printing quality is super low cant figer out what to do need help 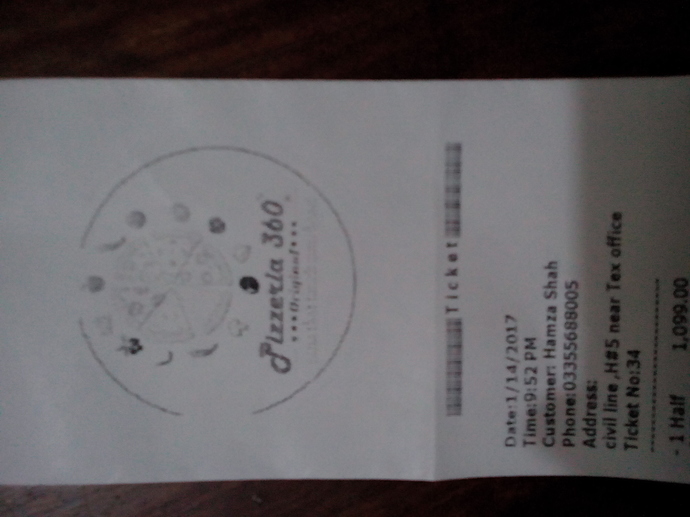 open the image in photoshop and greyscale it. Its trying to determine the colours using the printer.

i have converted it greyscale in coral draw

maybe darken it in that program then?

Other than that I dunno what to suggest, maybe someone else has another idea?

It can depend on the Printer Model and also whether you are printing it from NVRAM (Printer Memory) or using the <BMP> tag.

On my TM-T88V the logo printing from NVRAM is very good, even when using a color image that the Printer converts to Greyscale. On my TM-T220II the quality of the Greyscale image produced on the print is not very good at all, so I ended up changing the image to pure Black & White.

I found that with both printers, using NVRAM is better than using <BMP> tag. The quality is better, and it prints faster when using NVRAM.

can u plz define NVRAM thing?

Most printers have it, its more down to if they have provided correct utility tools to update.

NVRAM is the memory inside the printer.

Epsons for example can usual save multiple images in the NVRAM. 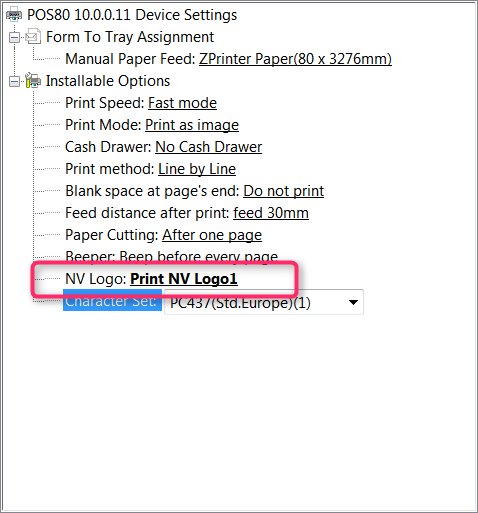 As I said you need the printer utility program to load the logo into the nvram.
You would be better not to use driver and find the xct code to have more control over positioning.

If you want, but likely no logo in memory, or maybe a sample one, done have similar printer to say for sure. Can always change back…

It usually comes with the printer on the disc with the drivers etc.

Know what printer you have, you have posted it a couple of times…

You really need to optomise your logo for thermal printer.
You have allot of fine detail a thermal printer is less likely to be able to reproduce well.

Also make sure the image is relivivly actual size so no resizing happens.

SambaPOS tries to convert your bmp to a black & white image so as slightly grayish colors may appear as white and that may look bad. You can try converting it to a black and white (not grayscale) image with your image editor tool so it may look better.