Just got the MC3 working on a client’s restaurant.
The immediate response from the client was that it is much slower than the MC2.
You can have a look on the videos below, it shows that each time there is a very noticeable delay between the button click and action.

I am sure this is not how the MC3 intended to work right?
What might be the cause and ways to fix would be much appreciated!

Device Info as below: 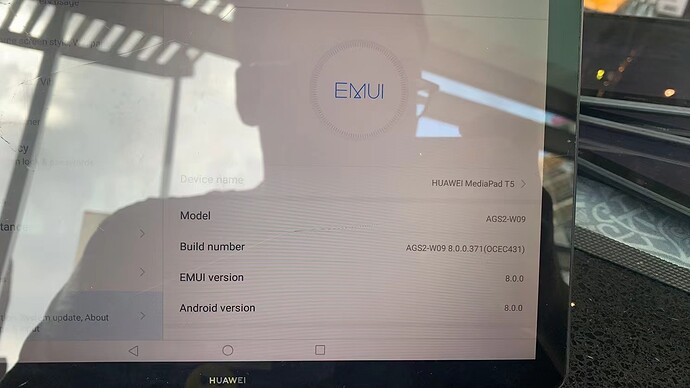 Some other issues developed as we speak,

Every video you have shown really looks like it could be a poor wifi connection to message server. It looks like its getting the responses back slowly.

Hi Jesse, Thanks for the reply.

I was thinking if it was a network issue too, but the thing is, these are the same setup with MC2, Eg. Hardware and network setups.
does MC3 require more network traffic than the MC2?

As they cannot use the MC3, I told them to try to use the MC2, it turns out that MC2 can work with V5.5, the only thing that we won’t be able to do is send the menu to the MC2 anymore.
And the MC2 on the same tablets works just fine.

So, I don’t understand that if it is a network issue, then How MC2 works and MC3 won’t?

MC3 works entirely different than mc2. We modified Message server and graphql and the way it works is completely new. The two apps are not related at all.

I can confirm this is not normal behavior.

Can you please email support@sambapos.com with this so our team can look at it with you.

Sure Jesse, Thank you for look into this.

Something that might be interesting,
I asked the client to download the IOS version of the app and run some tests on it,
it appears to be much smoothier than the Android version.
Even though you can still see there is some lag issue on item added, the lag is much smaller.

I have very similar issue. Cannot solve it.

MC2 works fine and MC3 sometimes starting to Lag same way as in your videos.

Did you solve it?

No we haven’t solved it. Samba support told us to try it on with different devices, but it was too much hassle to clear licenses to test over and over again. So we just went with mc2 and await to have an official solution, maybe.

We will look this again. Thanks for reporting