So I have been following “States” through with reference to this post:

What does State mean? V4 Tutorial


The question I have is on installation my default States are as follows: 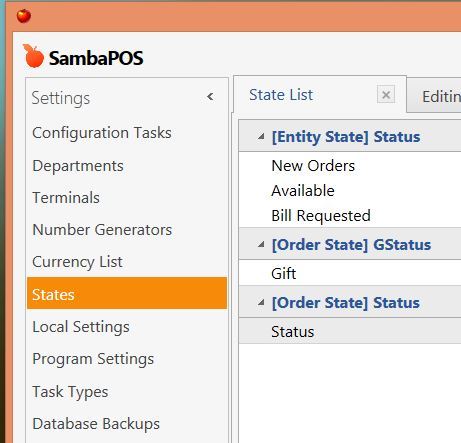 @emre article refers to a number of “Ticket States” as follows:
Default States

THEREFORE: Can someone please confirm:
Definitions as my pic above are used to apply colour states and other bits of data such as display format, show on… and are not mandatory.

Correct they are not needed unless color or specific visible reasons. Many states are defined in rules only.