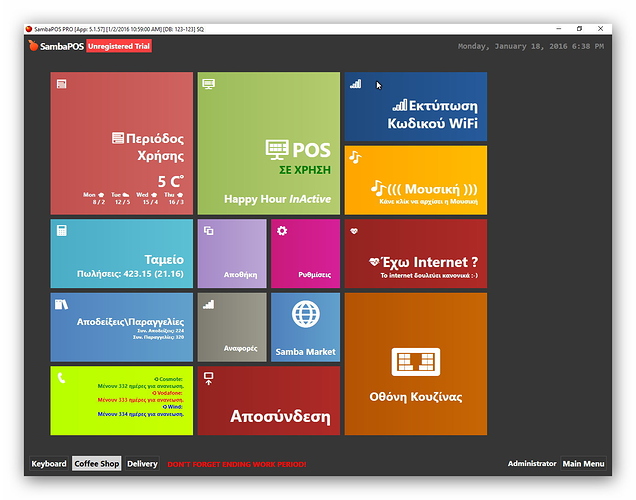 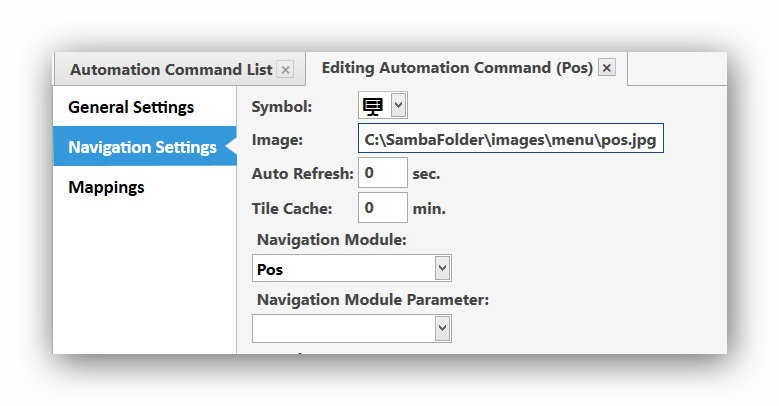 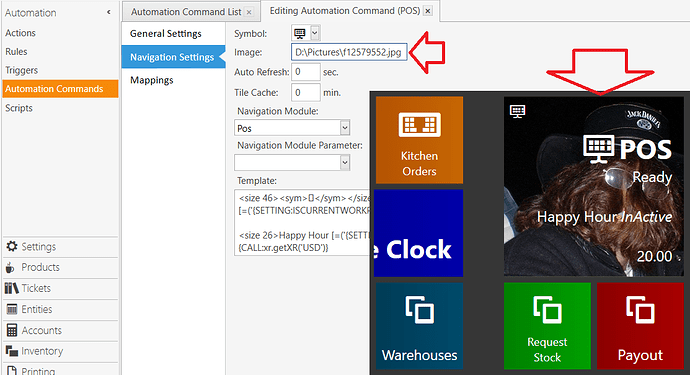 The Template in Navigation settings appears to override the Button Header, so put your image tag there instead… 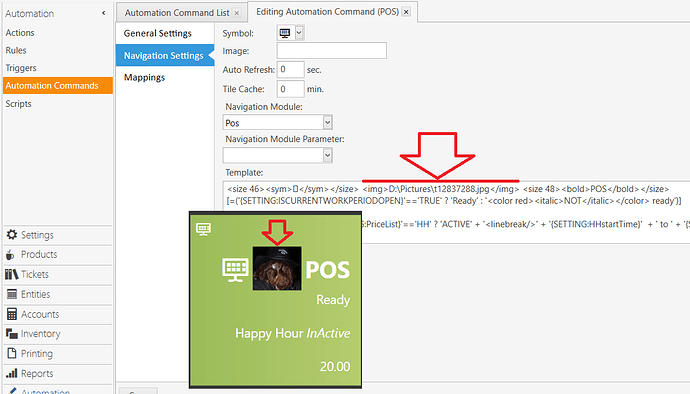 Hi Q, yes backroung image i want but it seems that i cant 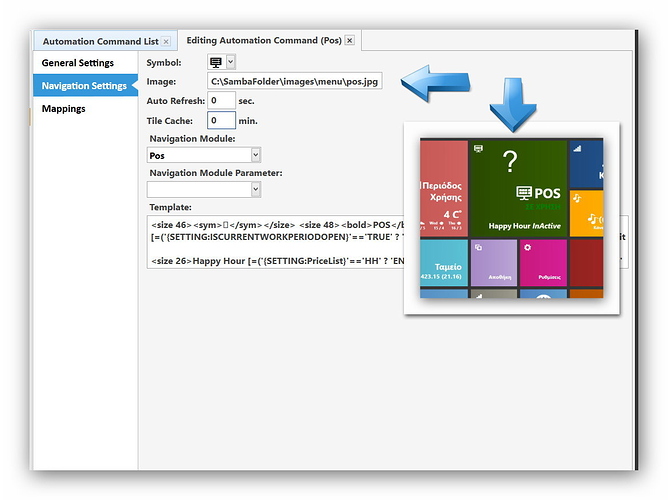 Be sure permissions for that directory allow it.

I used a picture on other disk besides C: and it works
Something has to do with windows 10 attributes …

It’s permissions and since windows vista ms has protected C drive more than others.