Already attempted a couple of ways but making good headway on my new site for the hotel group. 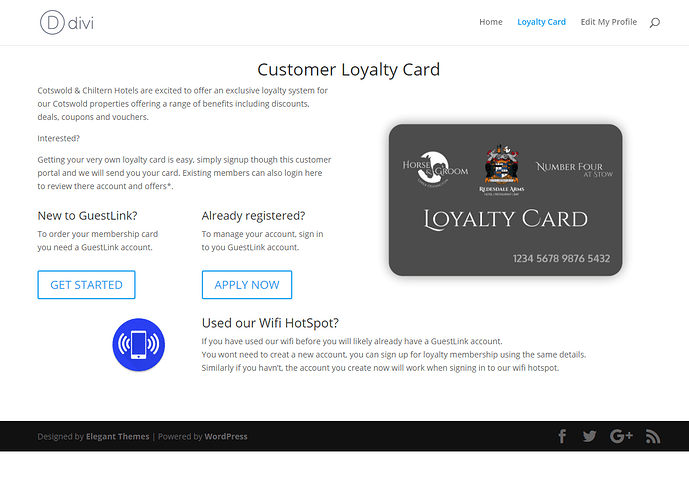 My intention is to have wifi logins and loyalty membership, newsletter subscriptions all handled by a single site.
I already have scripts to keep customer entities updated from remote server via api, will just need to tweek the code for the new json layout of wordpress over my custom joomla api. 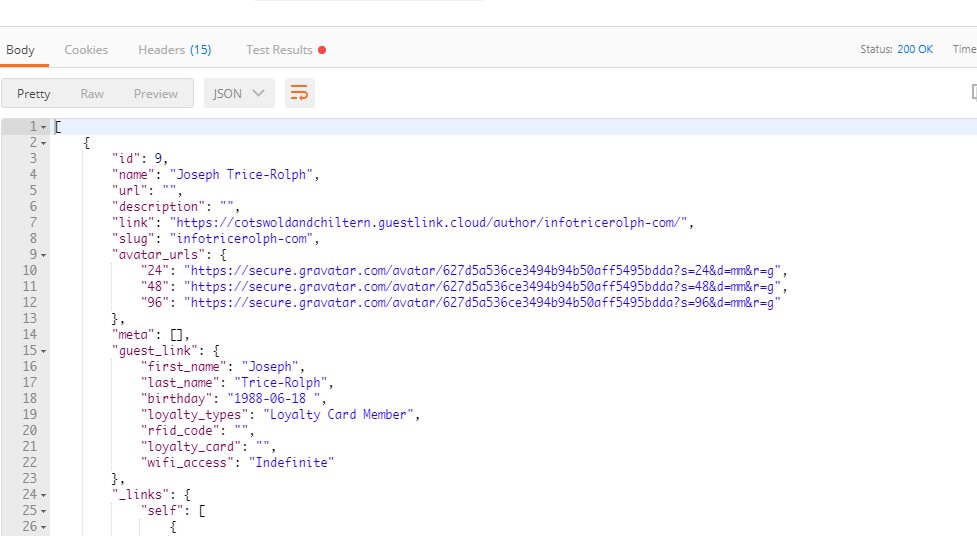 End goal would be to maybe add woocommerse and script to sync products which could be fun and usefull to others, maybe resold.
But then also posing loyalty card purchases into member accounts allowing use of existing offer plugins for say voucher for free drink after x many and follow up emails.
Woocomers will be later project and may not be needed but a though.

Eventually the same direction I will head (that’s if I don’t retire before then). Would you not use an WEB database and save the need for so many plugins? Your method would be effective, light and inexpensive but the maintenance would be much higher at a guess?

I guess but I couldnt do from scratch myself LOL