Note To Kitchen order line only shows for admin?

Hello
i followed these great steps

Hi, is it possible to add Ticket Note for Order ? I would like to state in kitchen order that the order is to be shared or individual. i know it can be done using order tag but i would prefer button functionality Thanks


and it works great…
BUT ONLY 1 SMALL PROBLEM …

it ONLY UPDATE ORDER LINE ON THE SCREEN FOR ADMIN ONLY ??
how can i make it to show on the screen for none admins ?

Can you give a screenshot with what your talking about?

I have an idea its probably Order States and you did not define and set the state as Show on Ticket. A screenshot would make it easier for us to be sure.

Mark the Show on Ticket option: 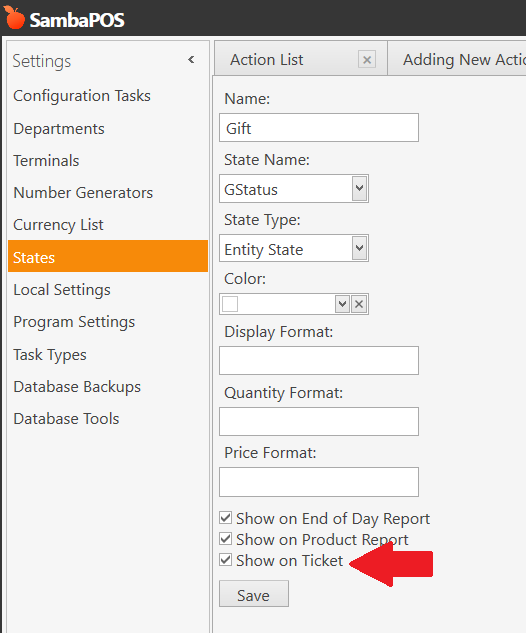 thank you so much for your prompt reply.
i actually managed to make it work using tags. it works pretty well…
also i have added tags for waiters. but to make it show on the print receipt
i have added {Tickt Tag} in the printer template . but it didnt show up
just the word tickt tag ? any advise ?

Thank You Again in advanced

You need to define which tag you need to read and also tags are case sensitive so it should be something like {TICKET TAG:Note}. You’ll type your tag name instead of Note part. 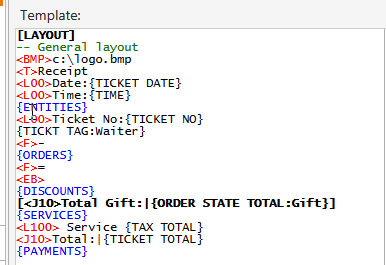 You have no formatting for the line…

You have no formatting for the line…

Also it should be TICKET as @JTRTech showed, not TICKT.

THANK YOU MUCH, thank you