now:
2) Create the action to work with this entity: 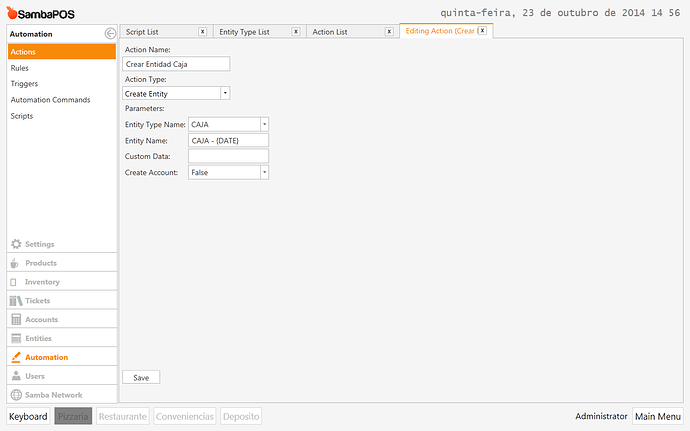 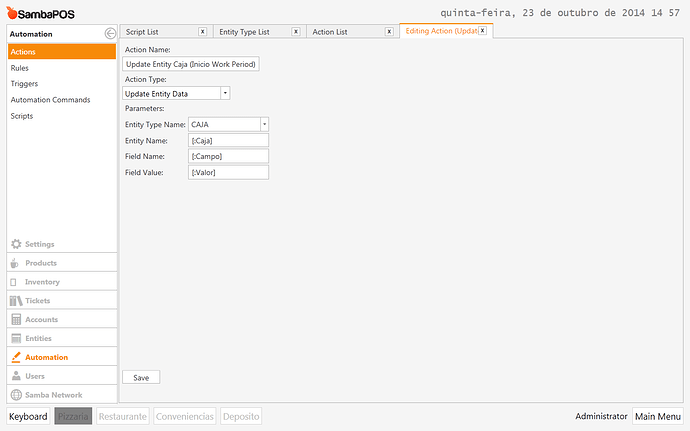 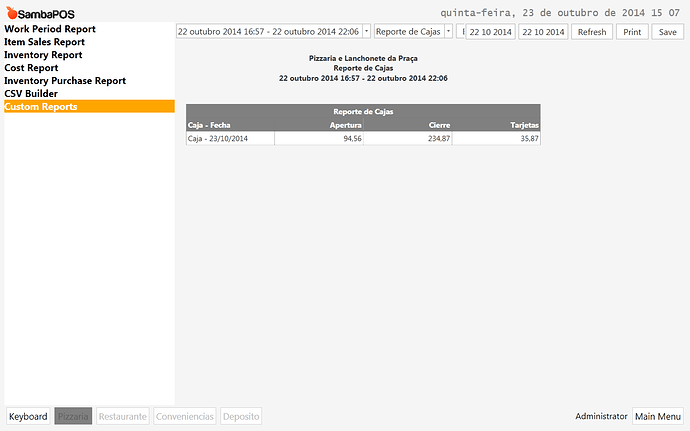 Hope this is usefull!!!

Gerlandog I am moving this to tutorials section as this is not a prebuilt database.

Interesting use for Entity. I would need to study it more to see if I could use this idea but that is definitely interesting.

Small suggestion for your Query, so that it is more universal for others to use without needing to know the [EntityTypeId], since it will be different than 6 for most people…

To add an Action more than once to a Rule:

please help me on it thank you

SQL Script should look like the following and have Handler called @@ReporteCajas:

@shuhain_ismail you can drag drop images just inside the post edtior. No need to upload somewhere else. Can you try uploading them again? These are too small for my vision 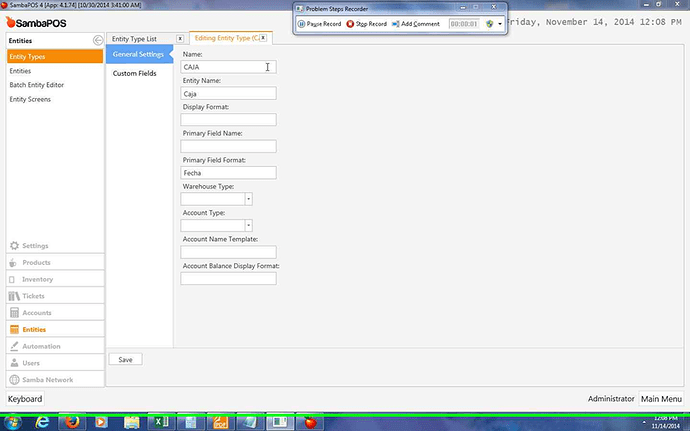 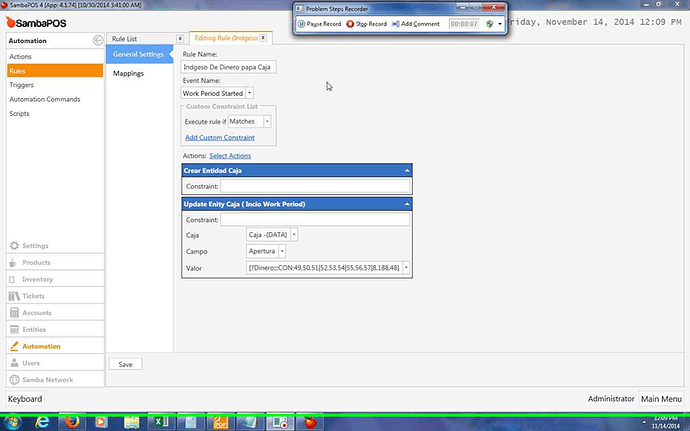 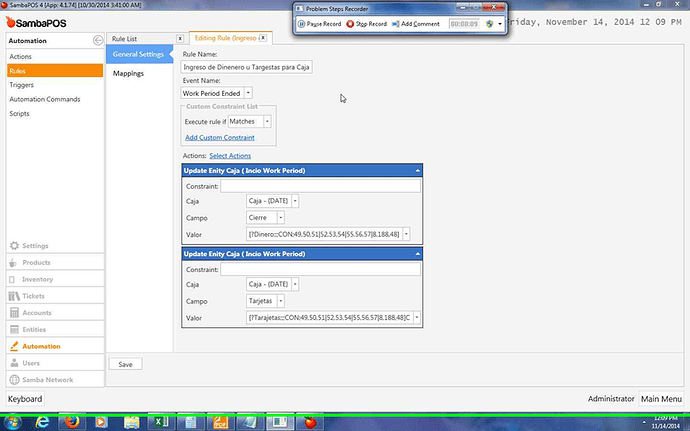 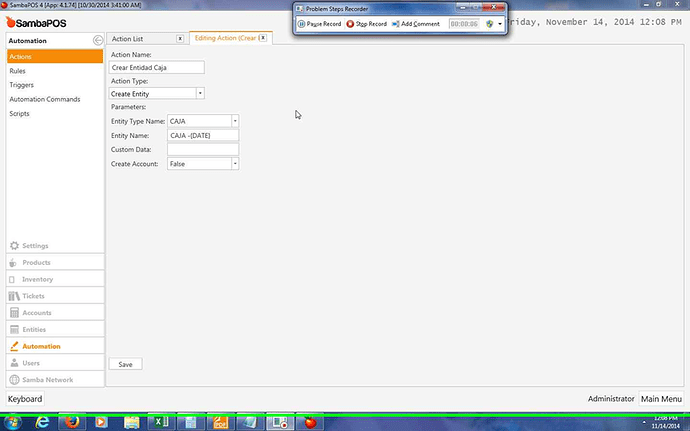 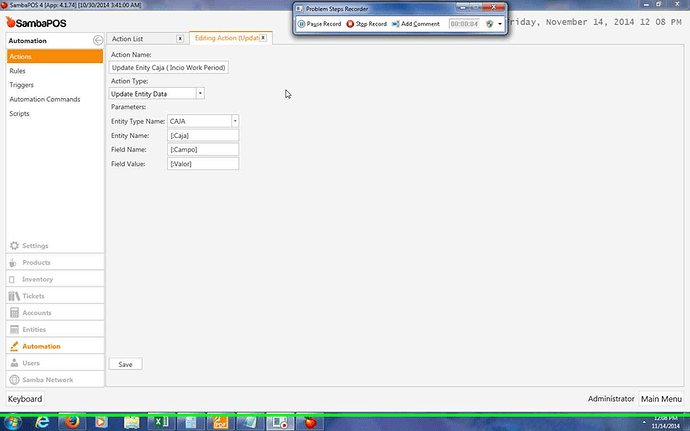 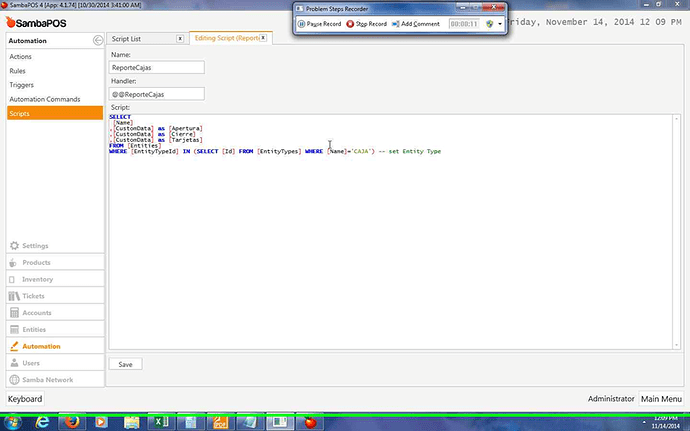 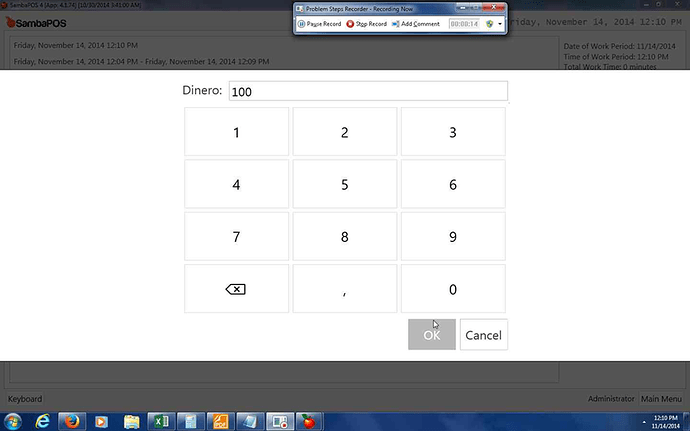 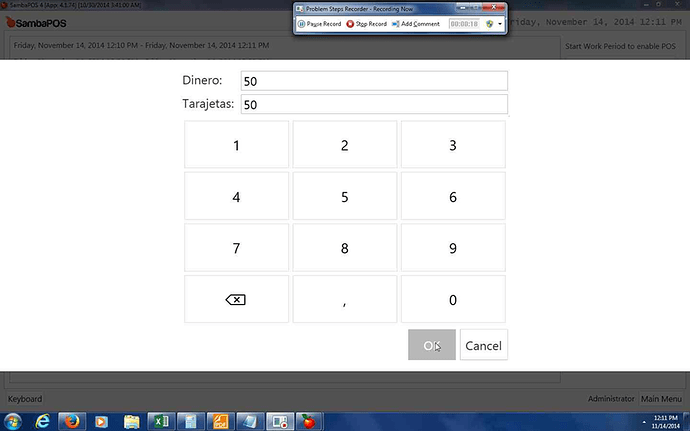 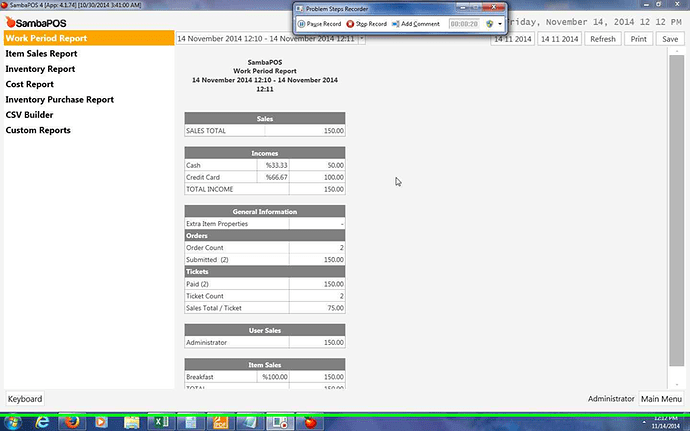 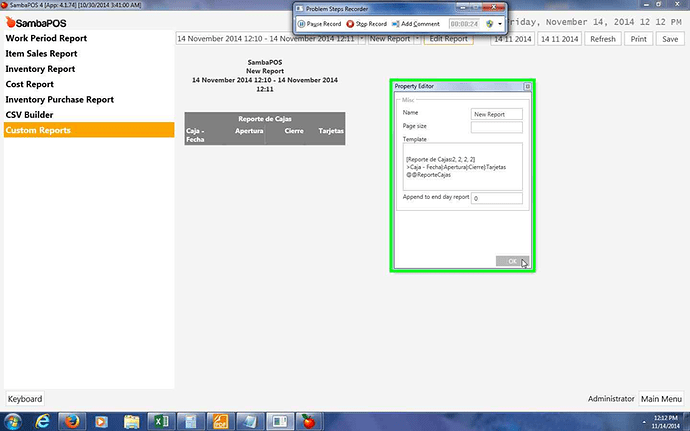 @gerlandog can you please add a screen shot for custom entity fields configuration? 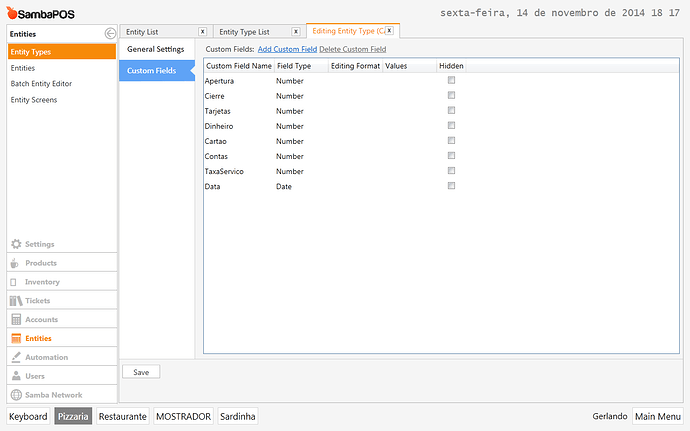 your database field names in Portuguese,