what tag do i have to use to show paid, unpaid state in the ticket lister?

thanks for the reply but i couldnt find what i was looking for.
i just want to clarify.
i know how to include those tickets in the lister.
but i want to visually show if a ticket is paid or not. (if i can make the color be orange for unpaid)
that would be even better but just to show paid and not paid would be fine.
currently im using a automation command to tag paid: Paid if payment processed and Paid:Unpaid if balance remains. but i was wondering if there is a way to do it without tagging.

for example {STATE} or something…

You can create two ticket lister On the same screen One for paid and one for unpaid.
So you can differentiate between them and set them a different color.
I tried once to find another solution that does not require the separation but not found.
Good luck 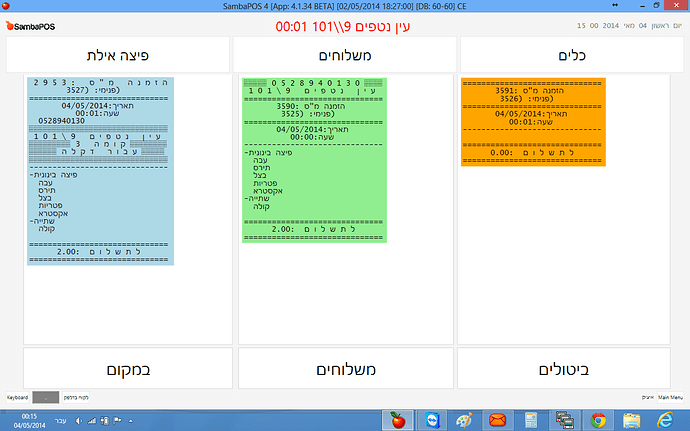 Yeah if thats true then ill have to go with this method. just because i wanted to know the order they came in aswell. but if its not possible its ok. thanks for your help