Use the Create account transaction document action. You can map an acm to payment screen.

I’ve created the ACM and is displaying in the Payment screen, when I click it, it shows a pop-up asking how they would like to pay (I have cash or credit as options) whichever option I select then it pops a custom keyboard asking how much they would like to add and that’s where I’m a little bit lost because I can’t find a way to insert the amount I type in directly to the customer’s account… Also I’m trying to display the customer name and the balance but I can’t figure out how… Thank you for your help

Can you show some screenshots of what you have done (Rules & Actions)? 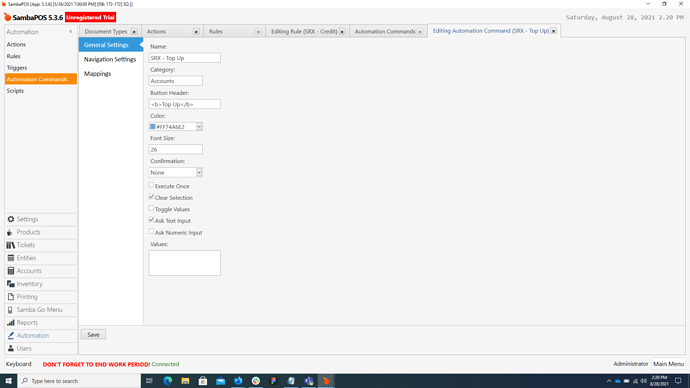 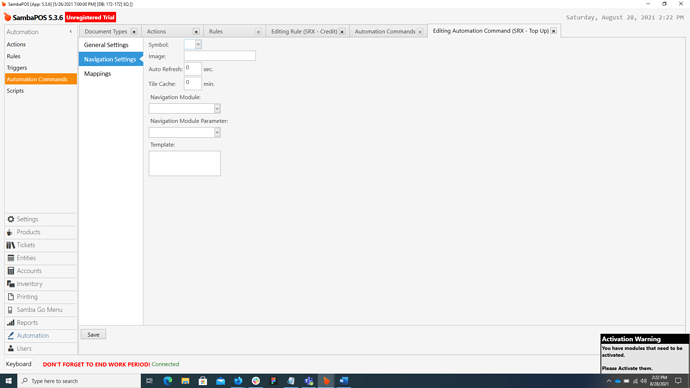 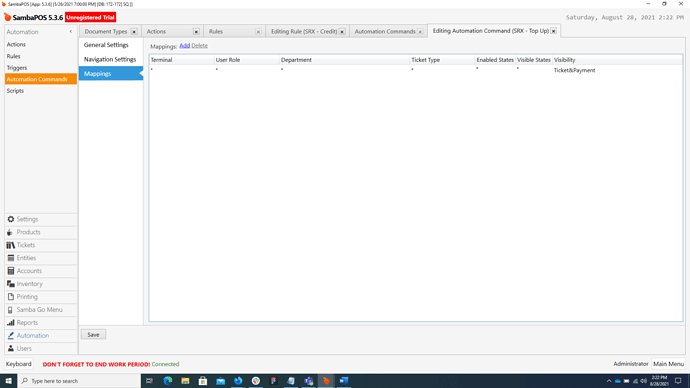 Here are the rules and actions 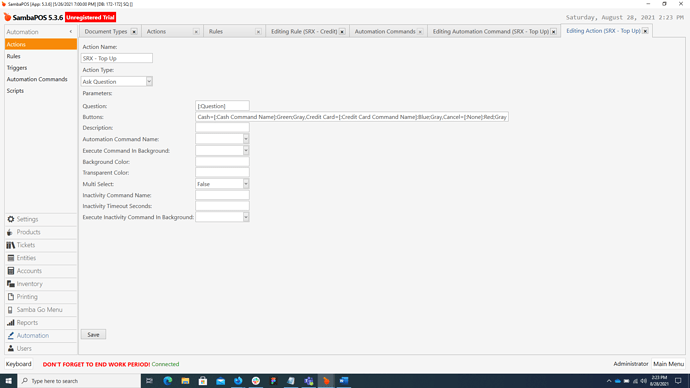 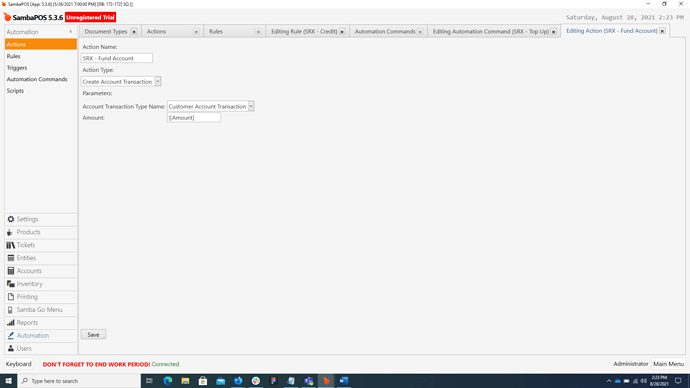 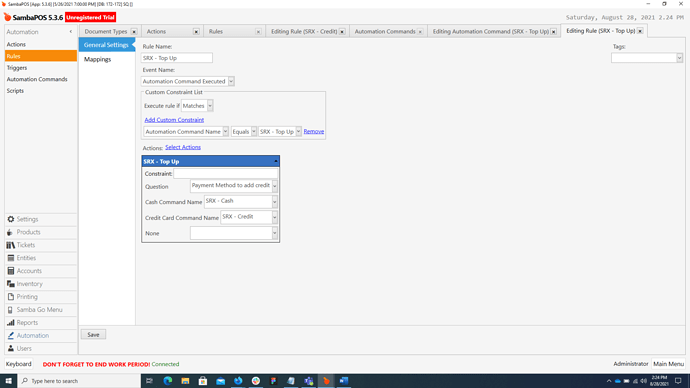 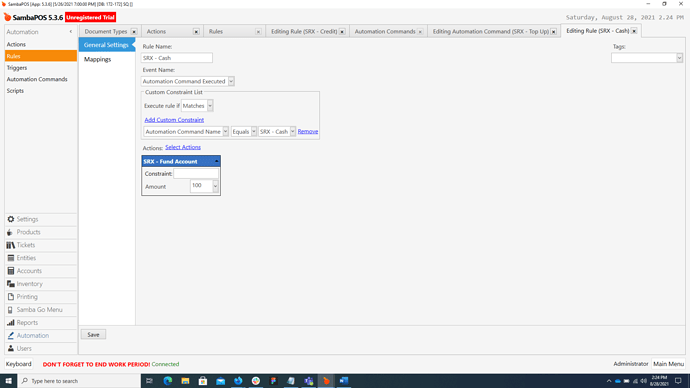 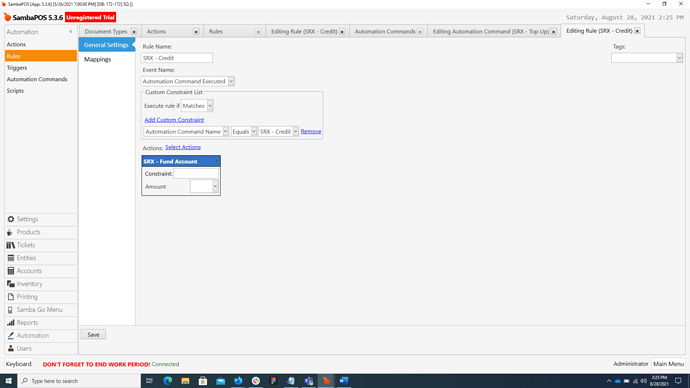 To do what you want to do you are going to have to go through a few “hops”. It looks like you know that but just need to know how to execute them.

Your Automation Command button and rule looks good (the first “hop”). Your second hop doesn’t know where to go. You have to fill in the Automation Command Name (either pick one on the drop down or type in your own). The buttons that you have defined are Command Values. Use them to define which rule should fire next. 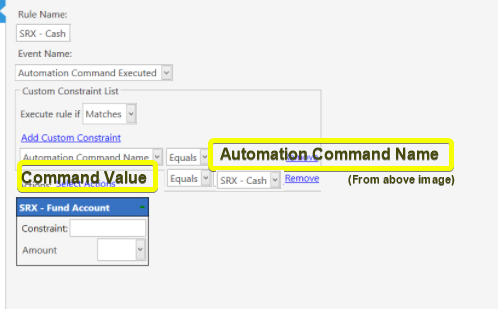 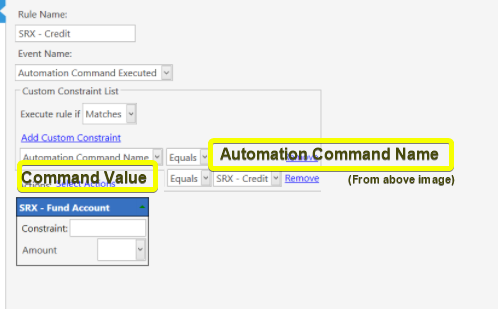 Also, as @Jesse said, you should be using a “Create Account Transaction
Document” action.

I really appreciate you guy’s help, I was able to figure it out, maybe I didn’t explained my self clearly but what made it work was to change the action to “Customer Cash Payment” (or Credit if it was Credit Card). Thanks for your help!