Should the steps in this post: Print Last Receipt via Automation Command - #8 by QMcKay
Work in the current version?

Yes it will work just fine.

Then I’ve done something wrong

Here’s what I have so far. 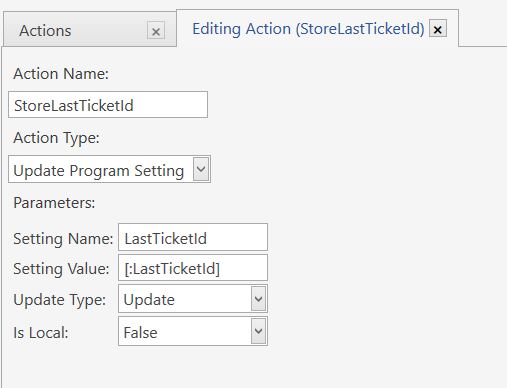 This is a little bit different here because I don’t print a bill with every transaction. 99.9% of customers don’t want one so it’s just a waste of paper so I’ve put the action into the Settle Rule: 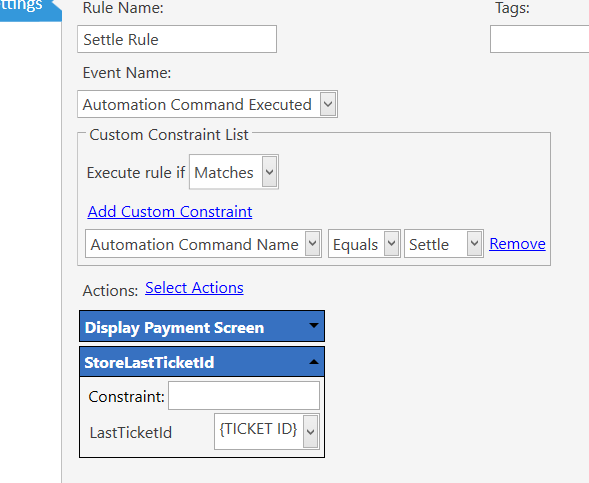 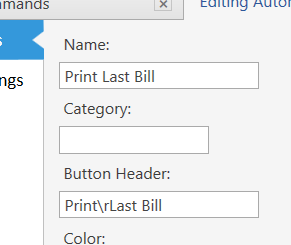 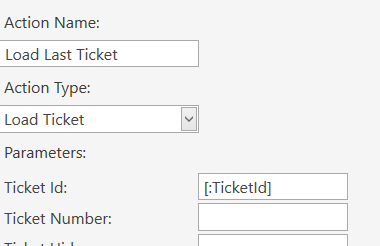 and Created the Rule for the Automation command button: 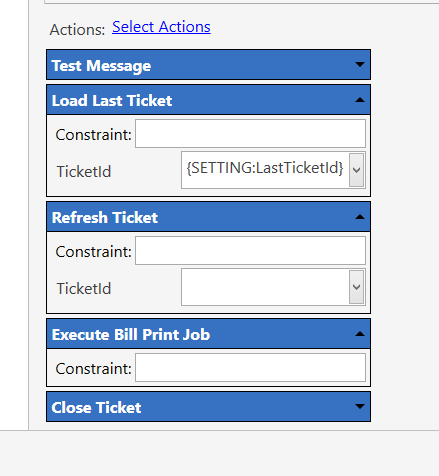 If I run with this I get: 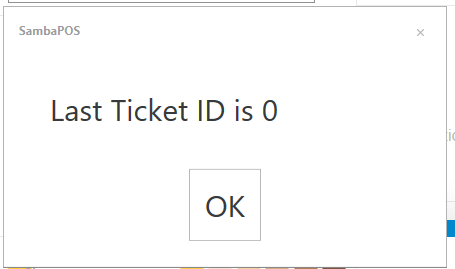 and the subsequent print is a list of the ‘Bill’ template with placeholders and variable etc.

If I change the Settle rule ‘StoreLastTicketId’ action to {TICKET NO} (like on the printer template) from {TICKET ID} I get the actual last ticket number displayed in the above message.

I hope that all makes sense?

One thing I did notice is that the original post has no ‘TicketId’ in the Refresh Ticket Action where my Action has that field. Should I put {SETTING:LastTicketId} into that field?

Ticket iD does not exist until after you submit the ticket. Ticket ID is only generated when it creates the ticket in the database. Store it in Ticket Closed event.

Also, you shouldn’t need to load ticket, you can pass ticket id into the print job action directly

Plus Jessie comment about ticket id.
My print last bill is on the mark ticket closed rule which I think is before ticket closing with balance 0 constraint.

Thanks guys, I’ll try this after work tomorrow, cheers.

Hmmm, no joy with that either. I tried both suggestions. Still the only way to get an actual ticket number in the message is to use {TICKET NO} (instead of {TICKET ID}) in the StoreLastTicketId action.

But even then, nothing prints

What rule event is that in?

It was in the Settle rule then I tried the Close rule then Closing? Rule (sorry can’t remember the exact rule name, I’m at home right now).

See this old tutorial of mine.

I know there are other similar tutorials but wanted to upload a simple quick one for ‘Print Last Bill’ First you’ll need to setup a rule to log the last paid ticket. This is uses a update program setting action used in many setups and your likely to already have so havent’t gone into that. You could use local but I have used ‘not local’ and logged against program setting of LASTBILL_{:CURRENTTERMINAL} Have added the two constraints to only log tickets that are closed with no remaining balance…

Thanks for all the help guys!

And just an FYI…

I added a widget to my main screen: 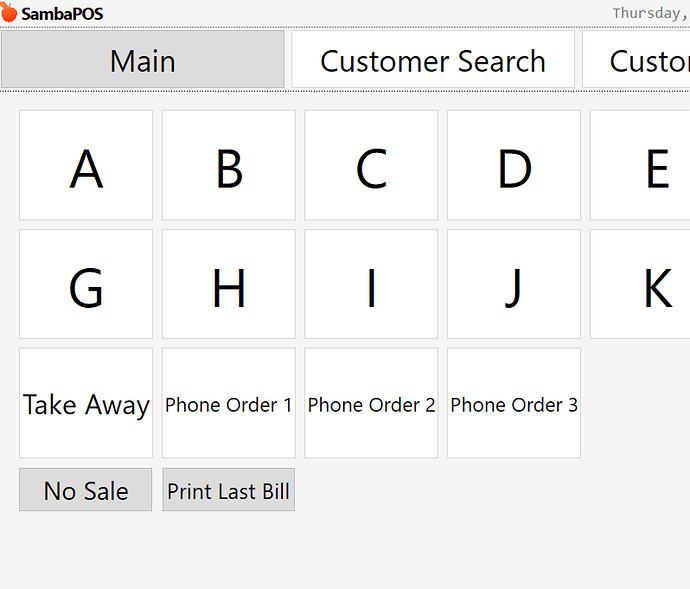 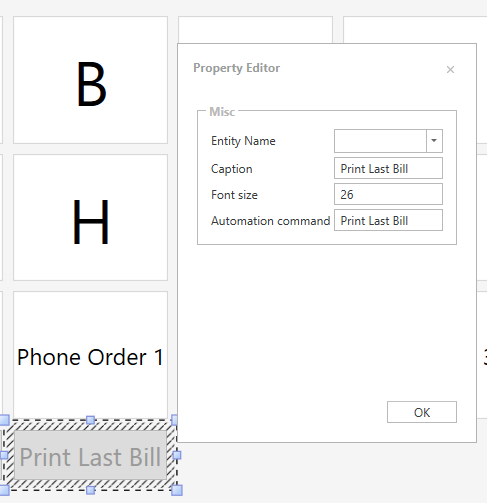 I can run the command from here just fine.