Hi to all sambapos i have one pos machine that all in one pc type. The problem is the customer display that attach with the machine doesnt work even i already follow this tutorial Pole Display / Customer Display / VFD test the echo on com2 yes the display is working when using it with sambapos it show nothing. 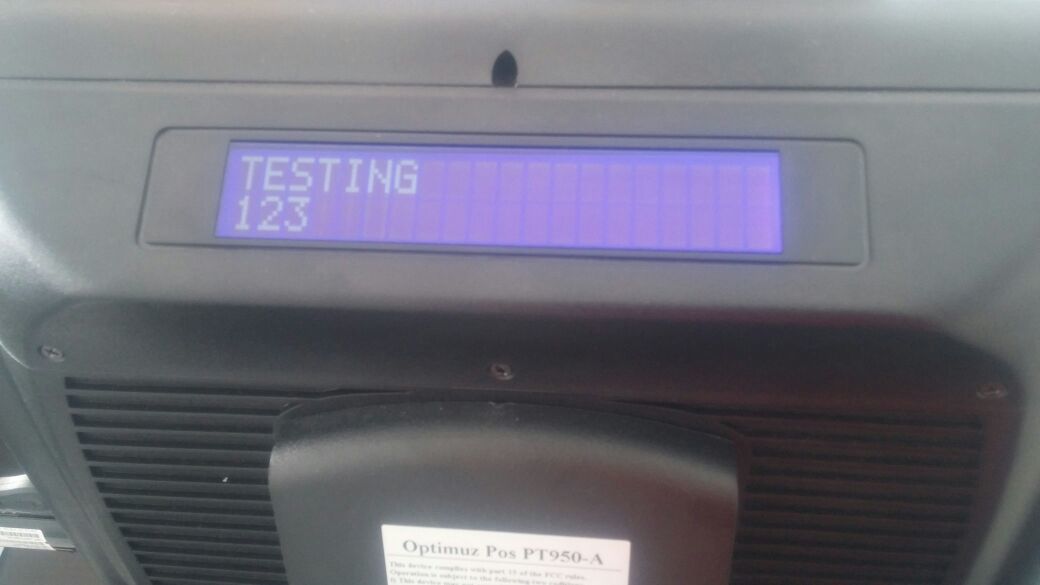 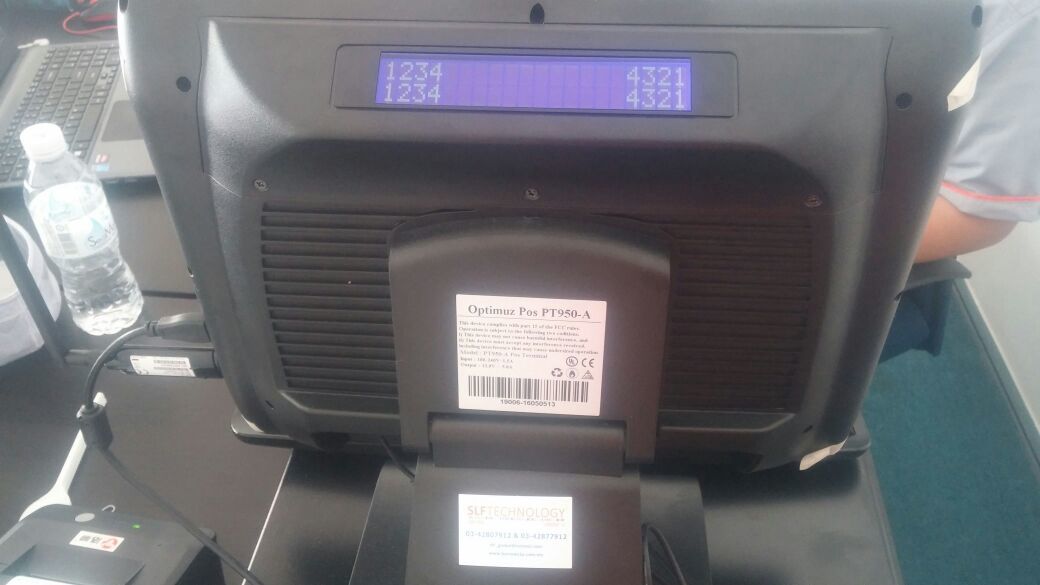 Hello - which type of display is it? Make / model and also what type of character system it uses. Mine was having issues until I realized it had a dipswitch to change the emulation mode, I changed it to “Epson” and it works fine now. In addition you may want to provide us with screenshots of how you setup SambaPOS to send data to the screen, you are likely missing a step.

That is Lcd type display according to the supplier. I already follow exactly as the tutorial maybe it because of my display is not vfd type?

Hello - what emulation mode does it use though? What is the exact make and model?

Also many people come here asking for help saying that they followed tutorial exactly but after showing us screenshots of their setup we find simple mistakes like spelling or syntax usage etc. It really helps to show us screenshots of your settings.

This is all the screenshot 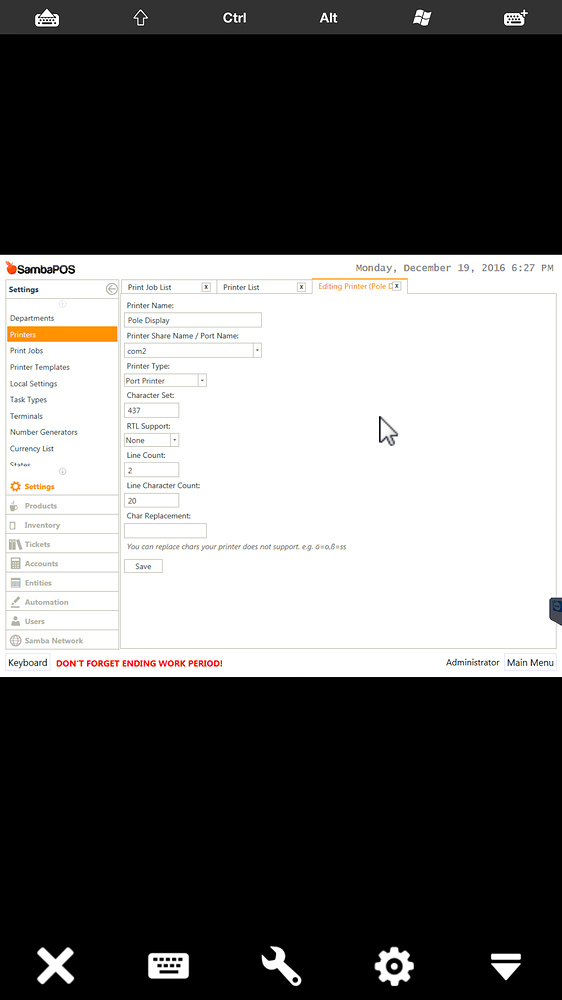 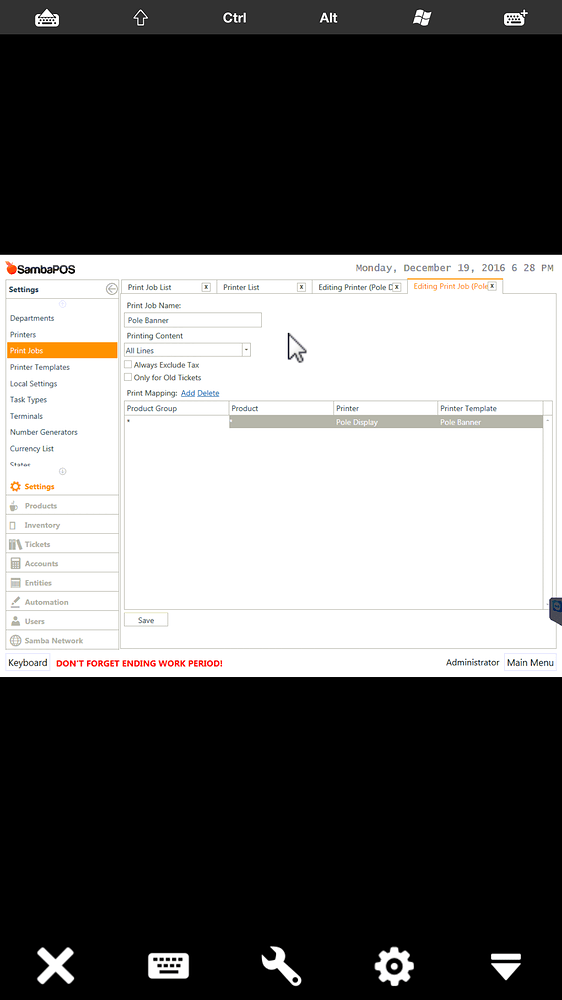 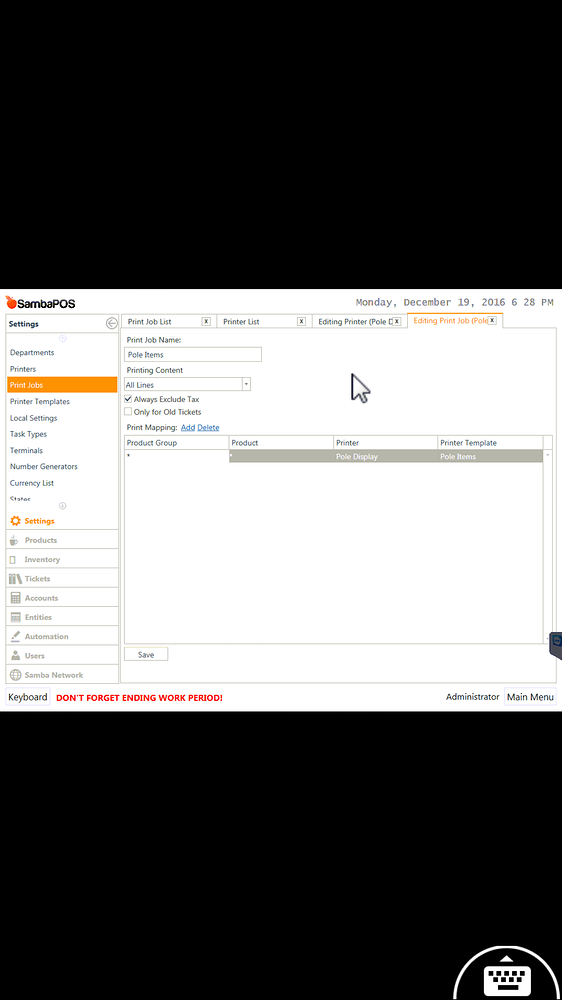 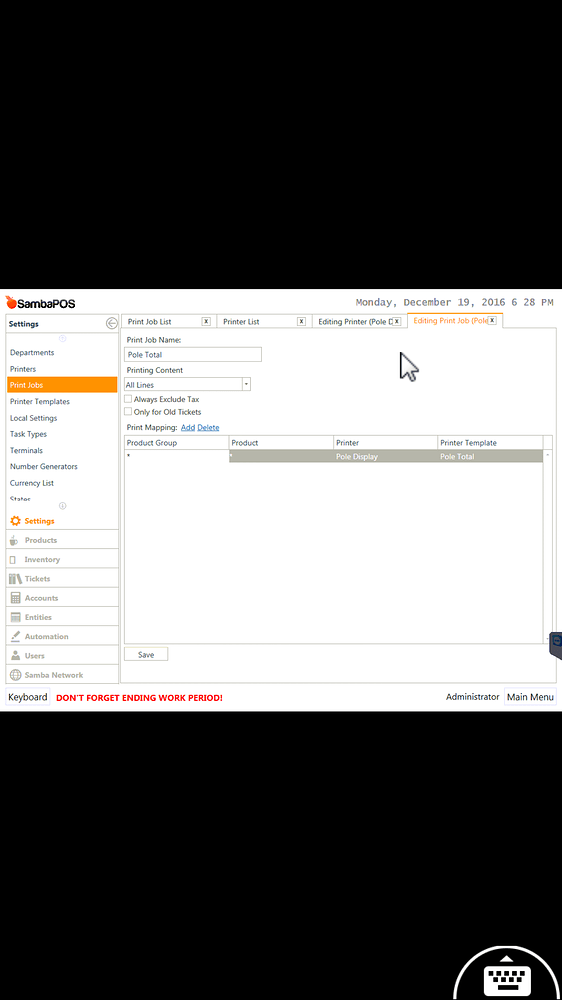 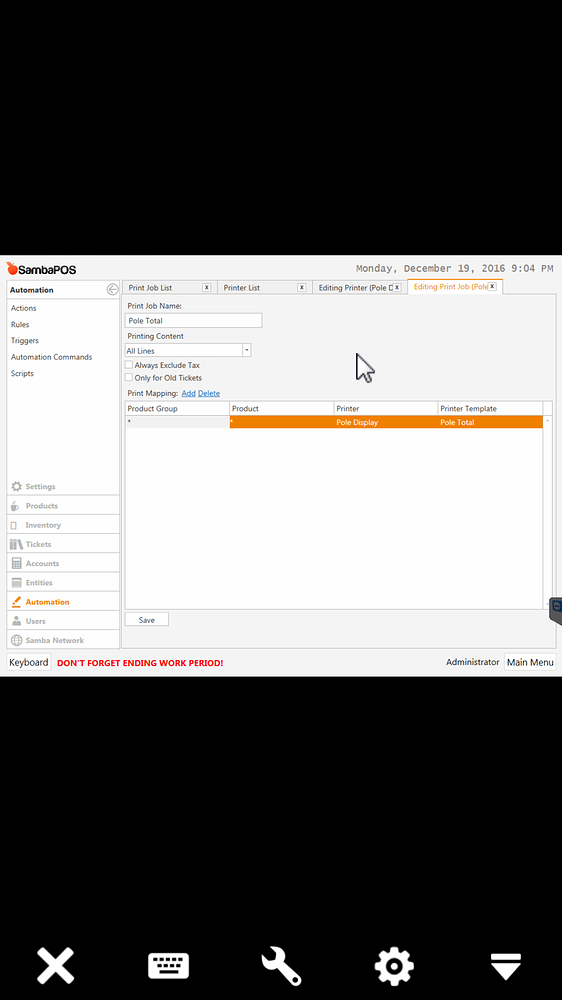 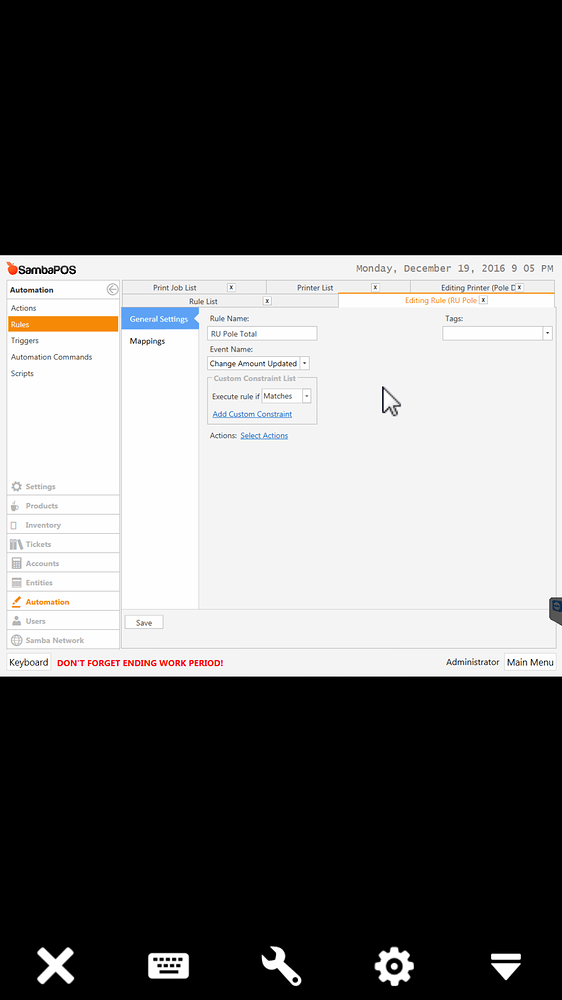 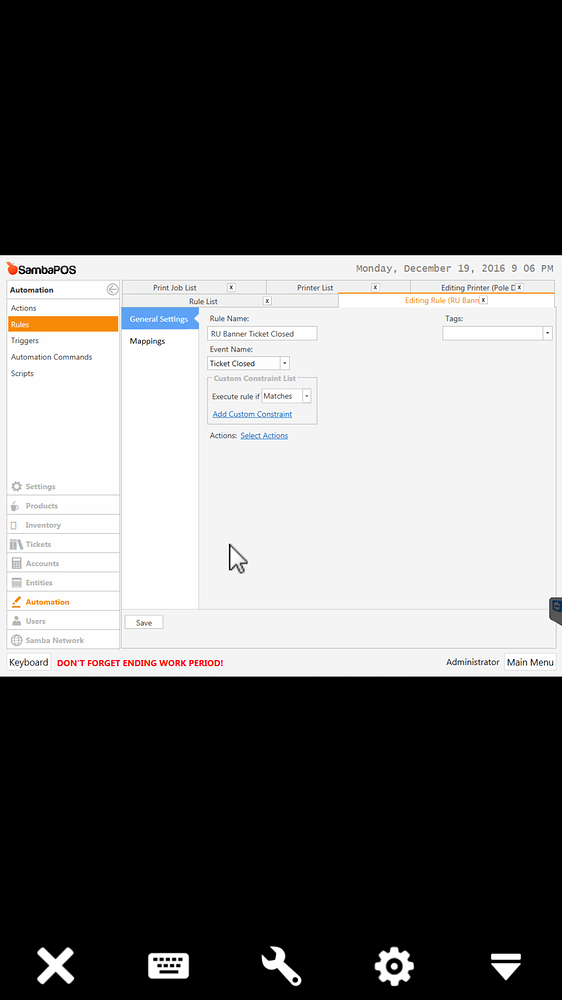 Ok well the last 2 screenshots show a big error on your part unless your not showing the whole setup… there are no actions in your rules… the rules will not do anything without actions. Did you create the Execute Print Job actions?

Hi all i manage to setup the customer display but the lines are totally messy any suggestion of code?

This is the image 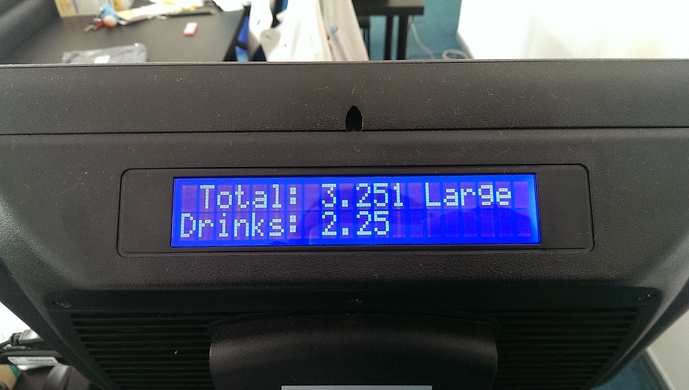 Check character count/width of printer settings matches display.
Try and work out what the issue is,
Last cust display I used I had to use XCT code on first line to clear and start fresh on each print.

This pole use 2 linesX20 character . Are the xct code need to be change? Any suggestion?