Samba Pos V4- I have a table in the system that I cannot delete or charge, because every time I open it I get an error Exception has been thrown by the target of an invocation '' and Samba POS closes completely. And I can't do the Work Period because it says it has an open sale. I have solved the problem by cleaning the sales completely using the task Clear Database Transaction ‘’ but this happens to me many times and I would like not to have to eliminate all my sales every time this happens. I also made a button to look for open accounts and show it to me (33680) but I can’t open it either because the error comes up. I have the database running in SQL will there be any QWERTY that I can run to clean only that table that issues the error? Please let me know if there is a solution. Thank you !!! 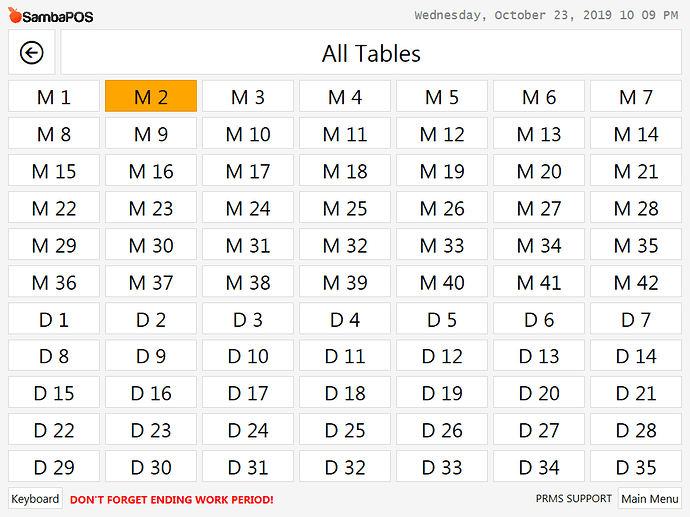 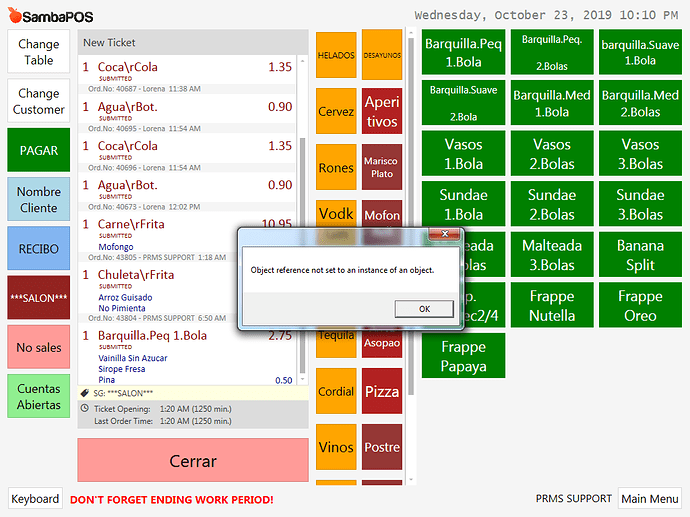 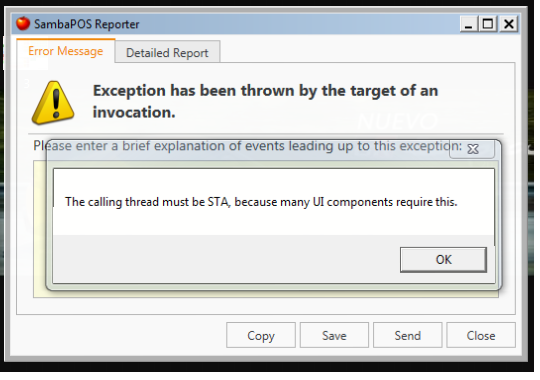 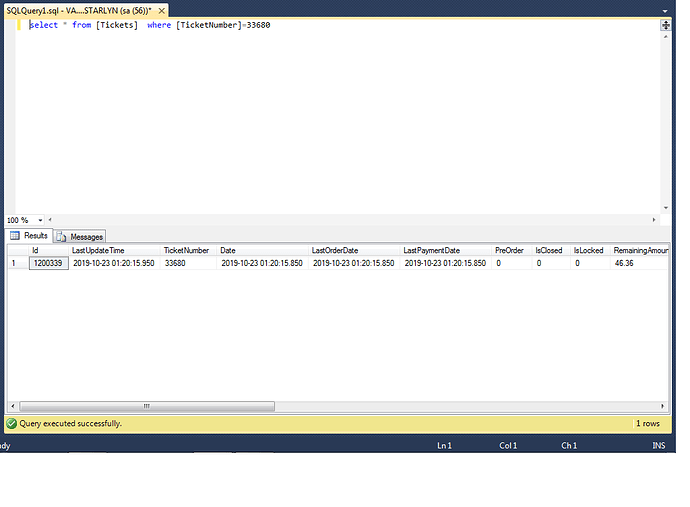 V4 is no longer supported. You should update to v5 first see if that fixes it. If not it seems you have a duplicate transaction maybe calculation.

You also have invalid product names.

Thanks For your Reply

Can you explain where is invalid in names?

It also looks like you have an unnamed entity assigned. However like I said v4 is old its been a while since most of us used.

OK i used only this 3 SQL Commands: 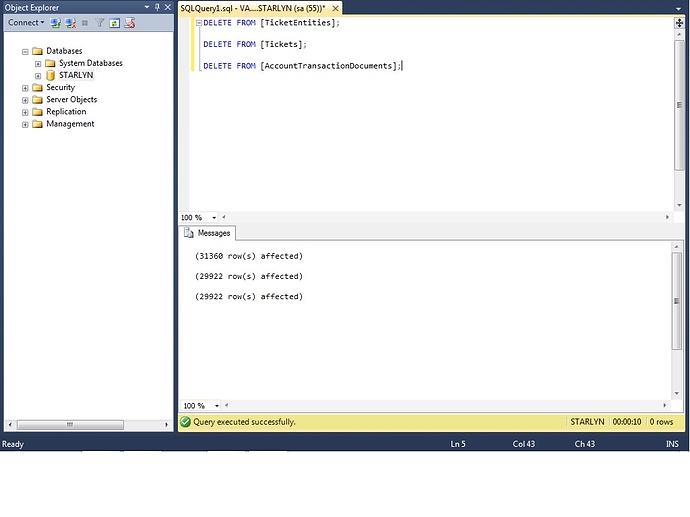 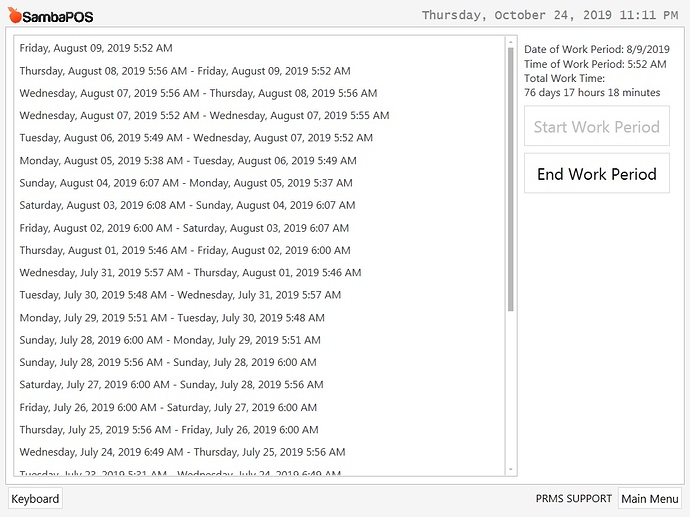 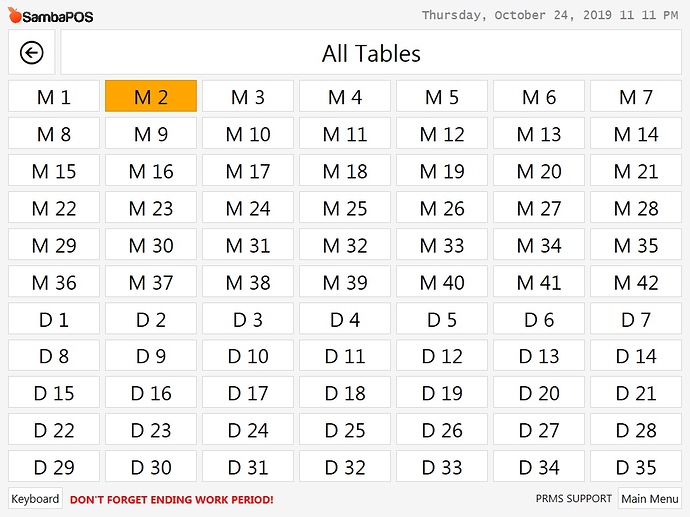 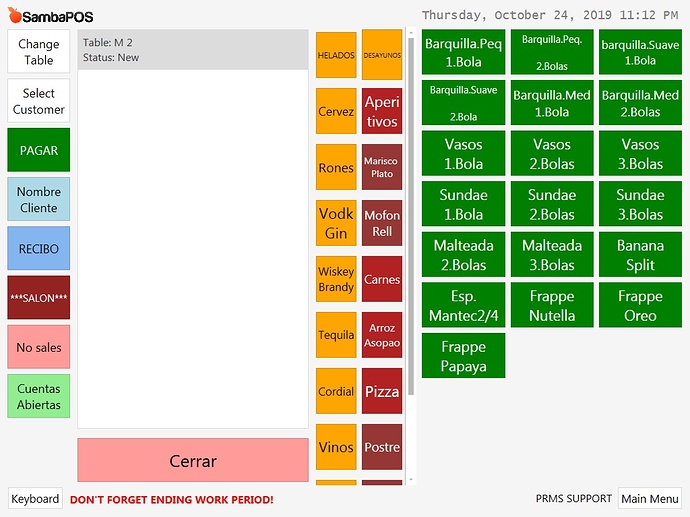 I have backup of this database with problem.
Is there any command that goes directly to delete the account (# 33680) without deleting all the data?

That sql is not clean, you will have left allot of unlinked data, orders referring to ticket ids that no longer exist etc…
Why you wouldn’t just use the database tools script I dont know.

I would sugest you work out what entity is showing as null first., that would seem like a likely issue to cause odd things.
Since you only show 2 entities on your screenshots I’d sugest trying to change customer entity for the ticket.
Alternatively show the result of a query on ticket entity tables for that ticket I’d.

I appreciate the help everyone has been able to give me ‘’ JRTECH ‘’ It is correct. The table is shown in orange color but you enter an article and charge it and the table has already been released. What I ask is a QWERTY to delete only that account (# 33680) is it possible? That command would be executed in the backup that has the table locked in the photo that shows the post of October 23.

Again, deleting individual line via SQL is not good, you would want to get the orders and account transactions etc to go with it.

You havnt egnolaged my other comment… if the issue is as suggested that somehow you have managed to set a null value entity name - likely customer unless you have other non displayed entities. If this is the case setting a valid entity name for that may resolve and allow ticket to be closed without messing with structure of sql.
Show the value for that ticket in the ticket entities table and or just try setting a customer entity.
We are referring to the empty grey box on the ticket lister screen next to table.
Or you could try avoiding all items, might work but maybe not as ticket would still exist.