I have problems with inventory Transation
not add, delete and not saved
this completely inactive
any idea what’s going on? 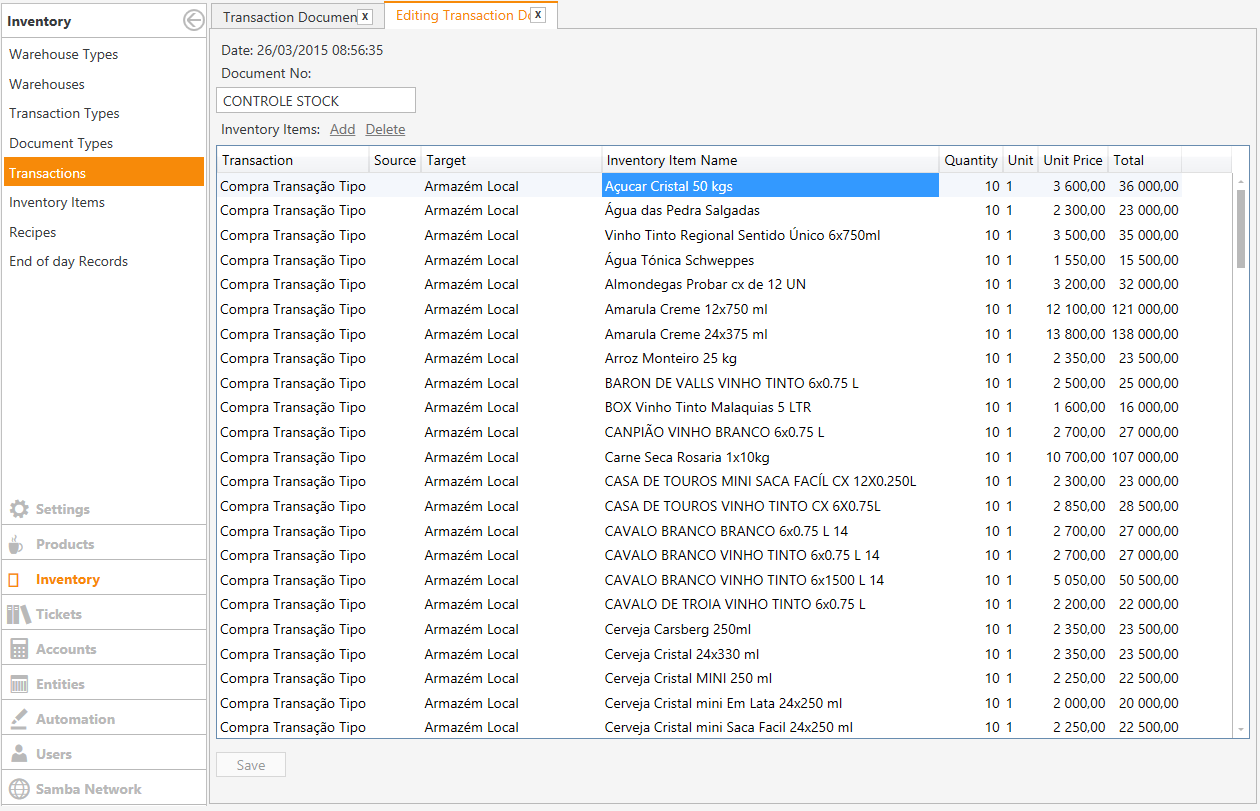 excuse me, how can I do this?
changing only current inventory?

Use end of day report to fix inventory.

See above for information

I can’t create transactions when work period is closed
I can’t edit transactions from past work periods.
just allow me to change the current Inventory in End of Day Record 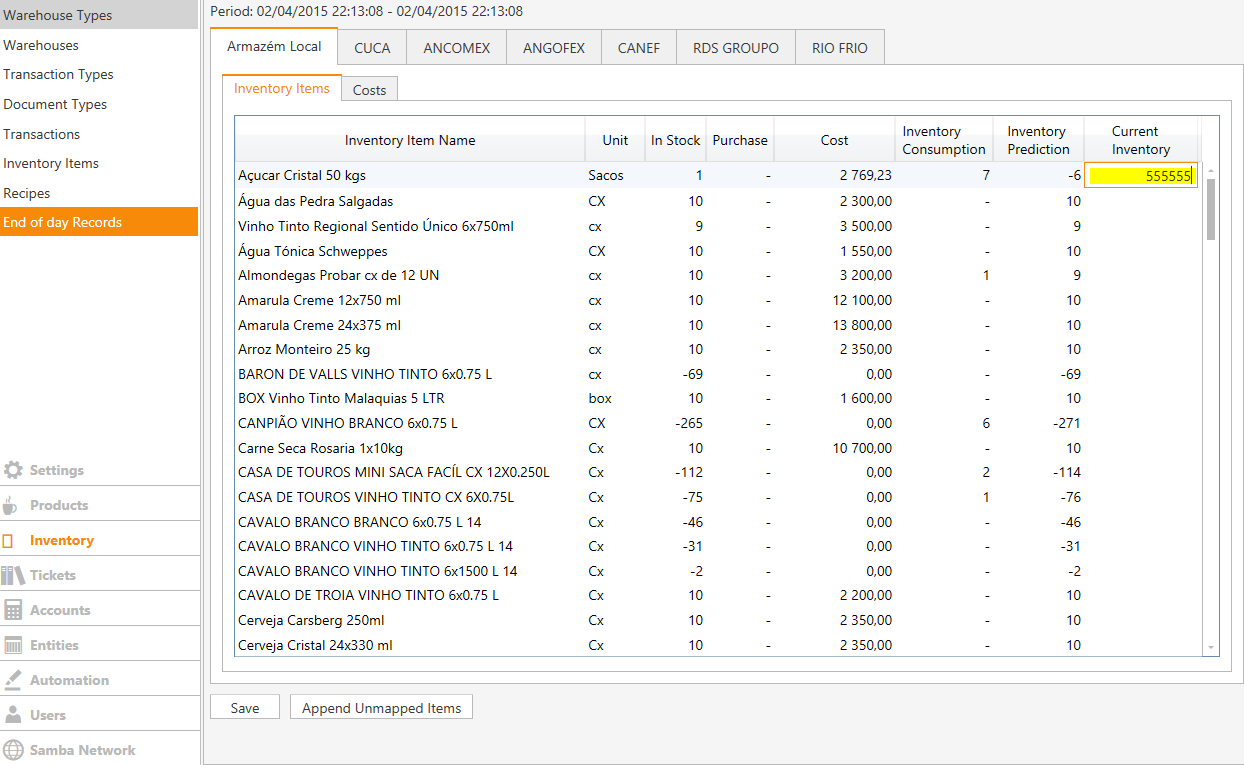 End of Day record is when you change inventory. You are correct.

kendash let me know, to change the stock inventory I have to close the work period and go to the End of day record in order to load the new quantity of stock? 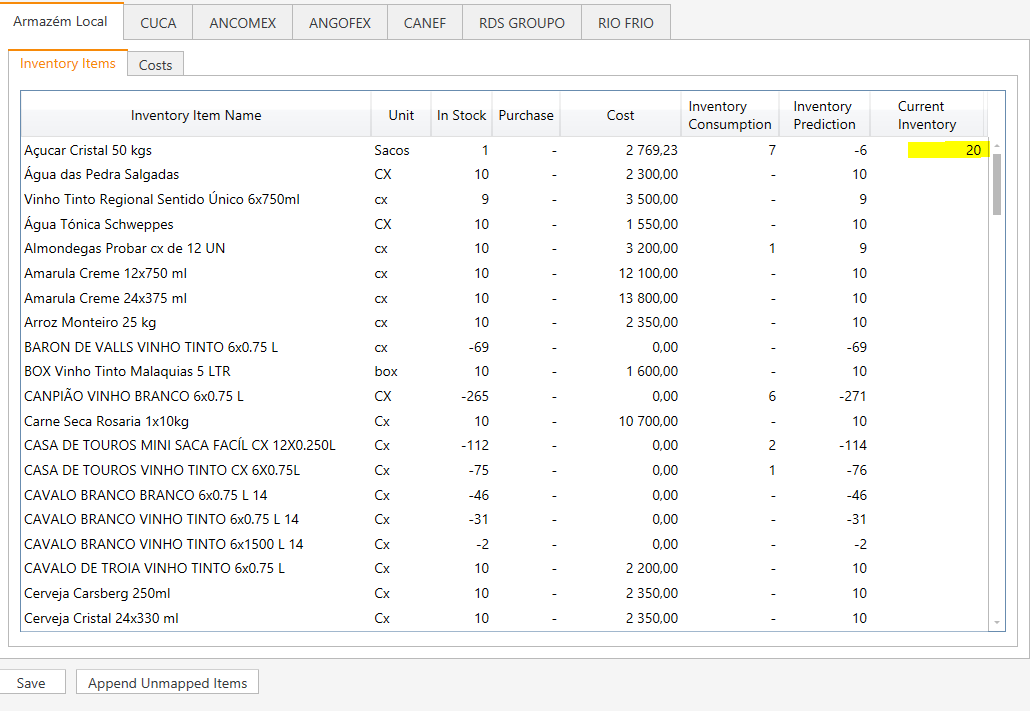 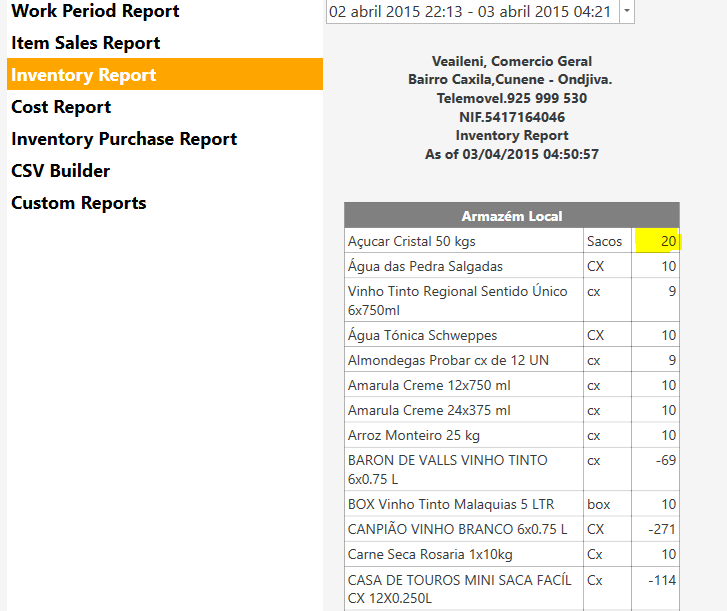 Yes that’s what we have been saying. If your adding more you can just make a new purchase transaction for the new workperiod. Workperiod has to be open to do transactions.

Work periods do not have to be store hours you can open a WP just to do purchases and then close it.

@Cazz Can you explain why you want to edit a previous work periods purchases? Maybe we can help you work out a solution or help us understand your issue so we can help you solve it.