I have follow step below and all work good, still one issue the connection from my iPad always disconnect and connect back again in every 5-10 minute, who have same issue and how to solve please

or i have to replace my router? 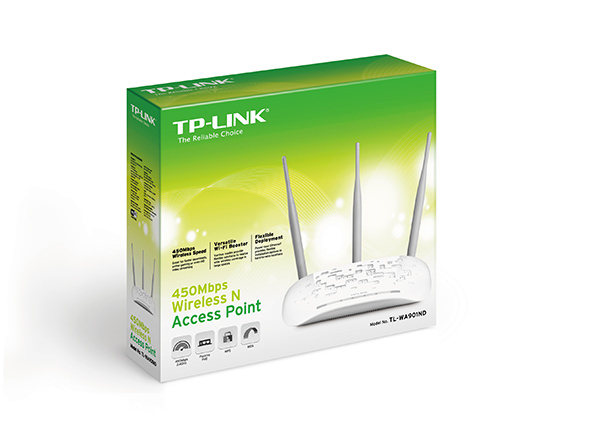 It seems unlikely that something specific with this wireless access point/router is causing the problems you have described.

I assume you have tested this when keeping the iPad close to the WAP so that signal strength issues are not a concern?

Does this disconnect/reconnect happen whilst you are actively using the RDP link, or does it happen when you leave the iPad alone for a while?

Thats just an access point rather than a router, do you have multiple access points/wifis? Its not a roaming/switching issue is it?

I have used these units in the past, and when combined with a VLAN capable switch, it is possible to use it as a router. You can also use the WiFi to access a WAN and the ethernet port to connect to the LAN too (and vica-versa). It’s a handy bit of kit that has come to my rescue a few times - especially when using OpenWRT firmware

I rate the Unifi AP’s personally, single strength and coverage has improved greatly over the early tplink boxes we used to have.

Yep - Totally agree. I have also found them to be better in terms of coverage - and they’re also prettier

And being centerlly managed its ideal for larget system, we have arround 14 access points at the hotel and making network adjustments used to be a nightmaire.

Thank you all, fixed by put more one router setup with repeater type