I have reset my printer, restarted samba and even cleared all transactions but they had no effect this random ticket keeps printing all the time?

(ill upload pic here from my phone in a sec) 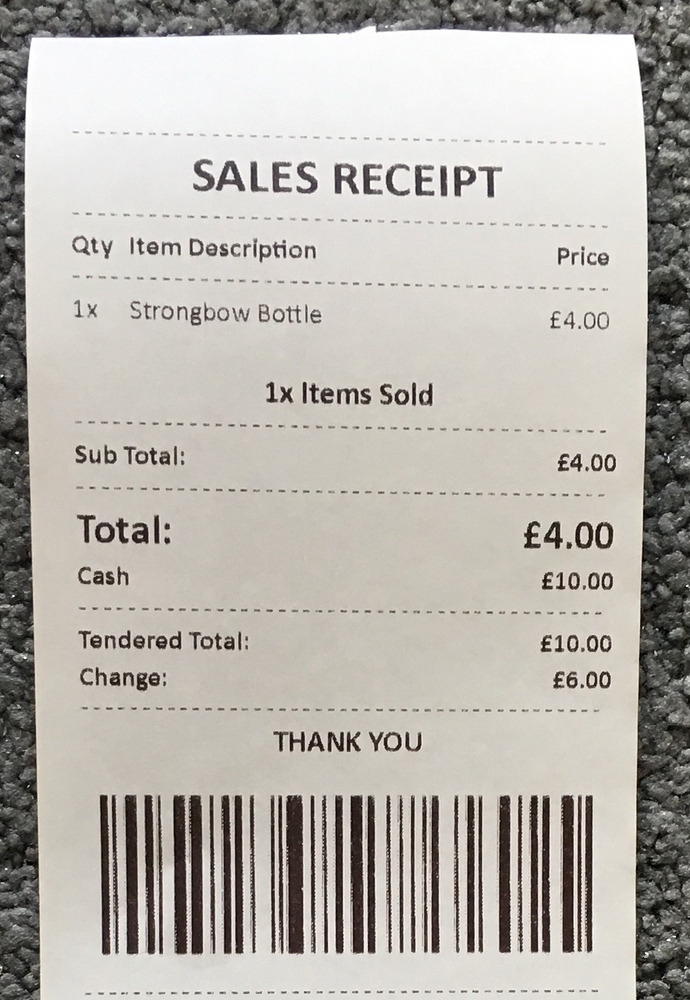 It is hard to guess as I’ve never saw something like that before.

Its literally just started doing it as im testing my printing and getting the logo sorted, one minute it wasnt there and then it started and i cant get it to stop.

And its also using an old version of the print template that also doesnt exist anymore as the tmeplate now has the logo on, which this old ticket that keeps printing doesnt

has anyone else experienced this? it also doesnt matter which print template i use this random ticket still prints first so i know it isnt a ticket template issue

Really weird sounds like a spooling error. Did you try uninstalling printer and reinstalling?

Not yet that’s the last thing i think I’ve got to try, I’ll have to try that tonight

or you may need an exorcist

@emre could there be something stuck somewhere in the database causing it to keep printing?

My last job is to delete and reinstall the printer later

I made some tests but found nothing that could lead to this issue. What it prints when you use XPS printer instead? Does XPS files also contains these random tickets? 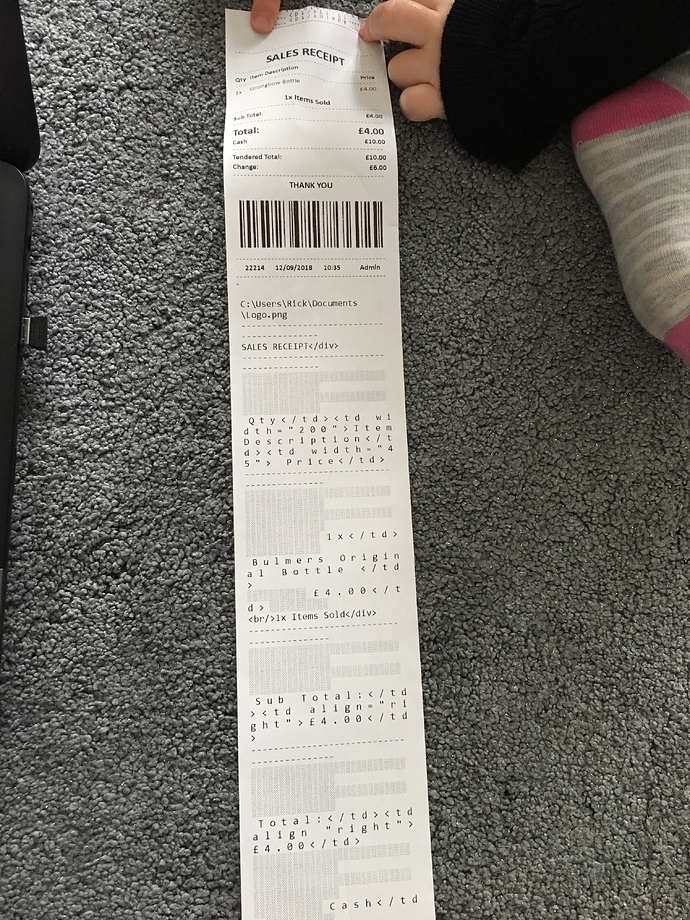 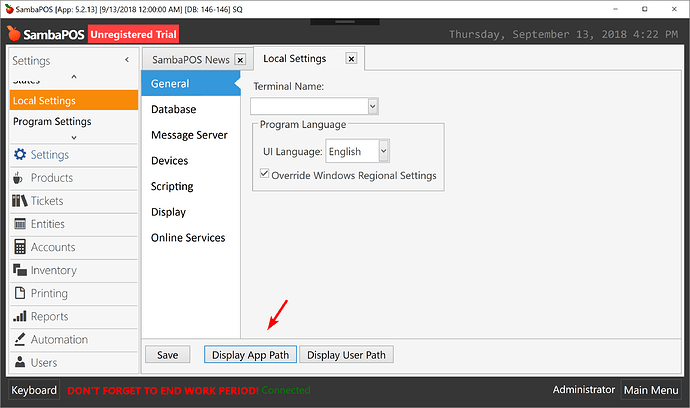 Thank you. I wanted to be ensure Default HTML header set correctly. It appears fine. 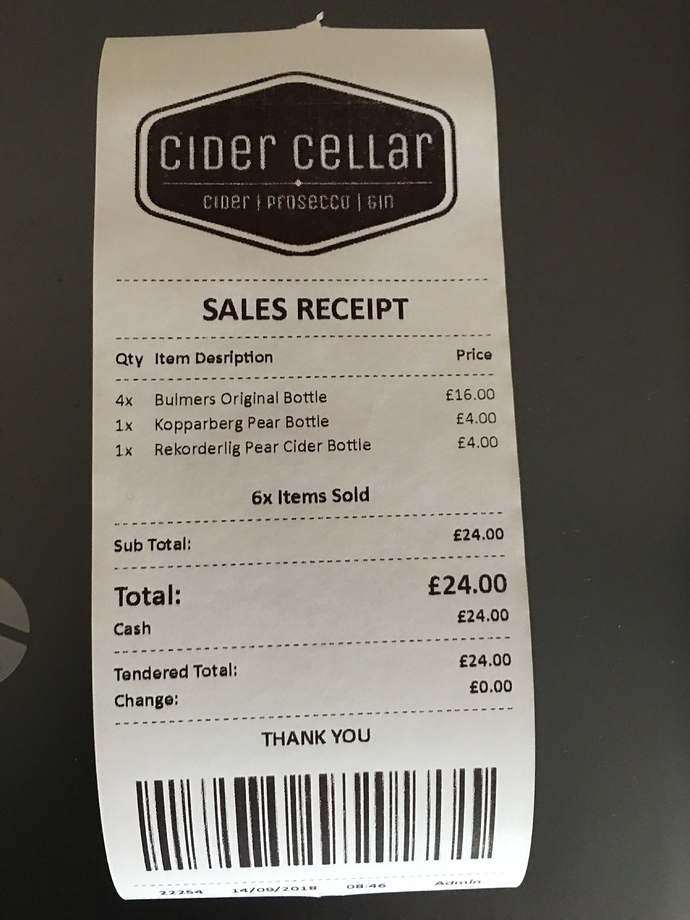