I have setup a new department with only 3 tables for a pet store. After settling table 1, when I close the ticket, it still appeared in maroon color, but it’s empty. Any idea what problem would have related to that?

Youmust have changed a default rule or changed the default state setup. By default when table is closed and ready for next sale is should revert back to white

@RickH is correct. Something got messed up in your default Rules. Screenshots will help. 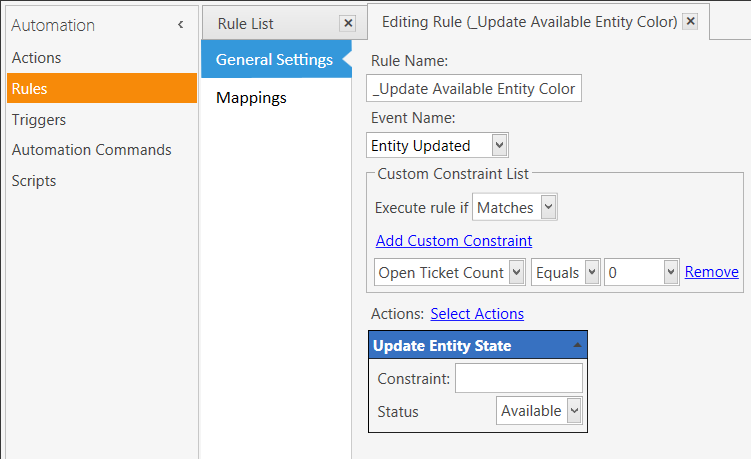 And this one: Update New Order Entity Color 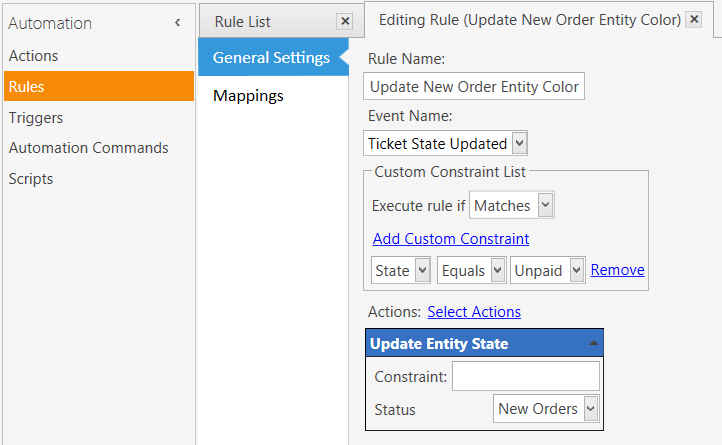 I’ve checked everything and it was exactly the same as the images you’ve posted. It is still in maroon colour.
Btw I actually deleted the Restaurant department and made a new departed called Petstore and only set 3 tables. Is there anything to do with this? Any idea how can I fixed this? Thanks.

I’ve go inside the table. It is shown as:

so it wasn’t suppose to be in maroon colour if it is new, am I correct?

Also I’ve renamed my entity from Table to Retail because it was mean for a petstore instead of restaurant. Is there anywhere I need to change?

Try adding an Order to the Ticket with the maroon Entity selected, then close (do not Settle). This should change the Entity State to New Orders which is Orange.

Open the Ticket, highlight the item, Void it, and then close. This should change the Entity State to Available which is White.

thanks,
this in fact works. btw will this problem appeared again in the future?

It won’t likely appear again. Somewhere in the middle of things between submitting orders and changing Entity Names, something got messed up.

Going forward, if you don’t change such things in the backend in the middle of operations, you should not see this happen again.