Has anyone noticed samba freezing up occasionally on entity selection?
3 sites although on similar setups experiencing the issue.
Seems to have only started since i updated to 5.3.0 :-/

No none of my locations have experienced that.

Hmmm, havnt changing anything relating to entity selection, guess will have a bit more of a play.
Is odd, isnt every time, almost seems like a sleep idle type senario from what I have seen.
Close connection on sql already set to off. 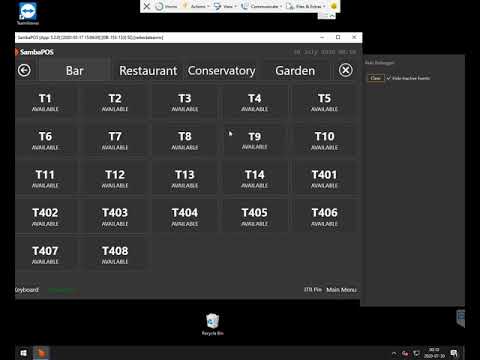 Doesnt do it every time and didnt freeze up but youll see the 3rd change taking a few seconds when selecting the entity,
There are only a couple of simple rules on entity selected event updating entity and ticket state.
Any suggestions?

Have you auto sized columns recently? Try that if not.

Yes, done again to be sure, no change.
Auto size safely.

Here is a recording from live system during service.
Its the fact its not every time that is puzzling me.
Doesn’t seem to be as bad on the server machine although does pause a little now and again in similar way. Server being less effected made me thing network but same issue at two sites starting at same time? Seems unlikely. 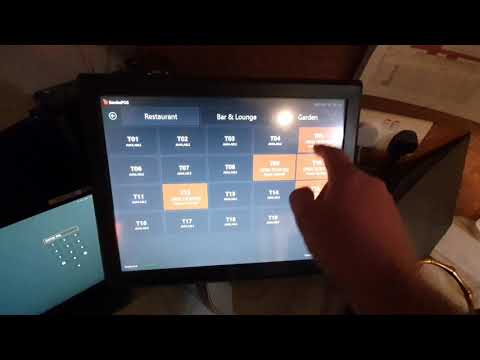 Have you tested to see if this lag persists on the default install? This will rule out any network or hardware issues.

That looks like its loading into memory.
Are you clearing cache or resetting it with automation at any point?

No, will double check but only cache refresh is a manual process from n nav screen

Have you set your database so it does not drop connection after inactivity?

So you literally only installed sambapos and didnt add anything at all? Interesting if so, I have tested it on numerous terminals and builds from j1900 up to intel i5 with m.2 ssd, HDD, and even a underpowered laptop, an atom based tablet and I have not experienced that with the fresh install database. I have seen it with some automation that resets cache, or forced navigation that resets cache. I have also seen it with some advanced state manipulation and anything chained to Entity Updated or Entity Changed rules.

Please both of you if you can help us out to understand this, install a base install of SambaPOS on the machines affected and do not add any automation or menus just use the built in sample setup. Let us know if you experience it.

If using SQL Express full edition you can also try using MSSMS and going to the database properties and options and setting the option to keep the connection alive and not close. By default its set to close the connection after so many minutes.