Is it possible to install SambaPOS in Windows Tablet ?

If its a windows 8 or 8.1 tablet… yes it is and it works great. I currently run it on a Surface Pro 3 and it runs very well. Remember Windows RT is not the same as Windows 8 or 8.1 it will not install on Windows RT Tablets but fortunately those are more and more scarce as Microsoft is moving away from RT.

I have tested it on Surface Pro 3, Surface Pro, Surface Pro 2. I have also got a buddy that has let me test it on his Asus Windows 8.1 tablet… all of them run it very well.

The surface Pro 3 is my main POS interface at my restaurant currently. Its about the same price as a full featured iPad but its much larger 12 inches and it has an Intel i5 cpu its very fast. It also has a digitizer pen and nice keyboard options. I have it sitting on top of cash drawer using a mount. I take it home with me every night when I close and I do all of my reports etc at home.

Thought I would mention Microsoft just announced a new tablet the Surface 3. Starts at $499 and runs full blown windows not the windows rt crap. I was shopping for another tablet to compliment my surface pro 3 but I did not want to spend another $800 on a surface pro 3. This thing will be perfect. 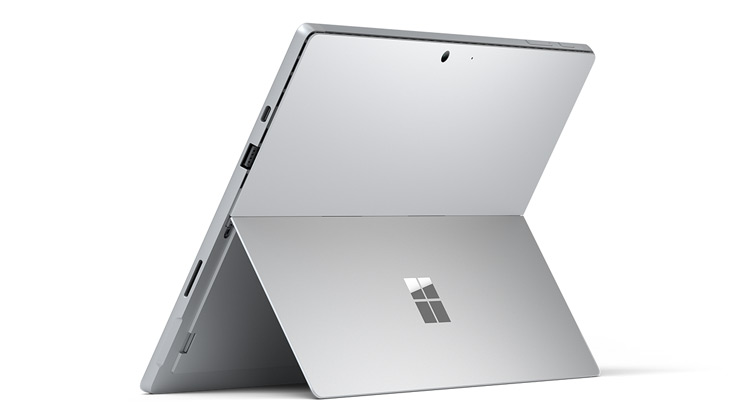 I use hp stream 7 with Windows 8.1 and work fine

I have tested on a cheap 7" Windows 8 tablet and it runs fine.

For general use as an additional device, it works great for entering orders.

Look at scaling in settings.