So, the dog knocked my tooth out

Was only a bridge to be fair, so I put it on the bed side unit.

When I wake up, its gone… along with the snacks I had there also. THE DOG ATE IT!

I have a dentist appointment on 27th to get a new bridge moulded, but I’m gappy till then (front tooth) so I’m going to TRY and put my 3d printer to good use today

Never used a CAD or 3d printer before, I only got it last week but had no idea what to print.

Lol, sounds expencive, stop being a girl and give him some laxitives and get some detol out

What did you get?
Ive got a basic DIY self built unit, never really used it TBH just a few little things.
Its allot harder to do well that they make it look hehe

Don’t actually know, I know it was expensive. Came with 5 reels of filament.

Basically, the guy who owned it died. Ive been helping clear his house out with his daughter and as a thank you she sold it to me for 100 quid.

This is my unit;

Had to assemble and wire it myself from the 700+ part kit
Wanted the project as intend one day to rebuild my laser cutter/engraver on a larger bed with better controller.
The phisical construction of them is not that complex, few stepper motors and a controller and makeing one nowdays isnt a huge job.
The skill is in the design, working arround the limitations of the tech.

I saw that before, have you successfully printed anything? I cant get my head around this CAD…

Yes, it works, only a basic machine so finnish is not fantastic.
Designs probably dont help.
Tooth would be quite a complex shape to work with LOL good luck.
If your serious you would need to use ABS rather than the other type of plastic as thats degradeable.
Either way think it would taste a bit rank lol

ive given up already… cant do the software

Sorry to hear about you “tooth”… But was it caught on camera???

Take a look at this that happened yesterday here at the dive shop… Ouch!

No wasn’t caught. She’s still a puppy and goes mental when I walk in the door. She headbutted me. 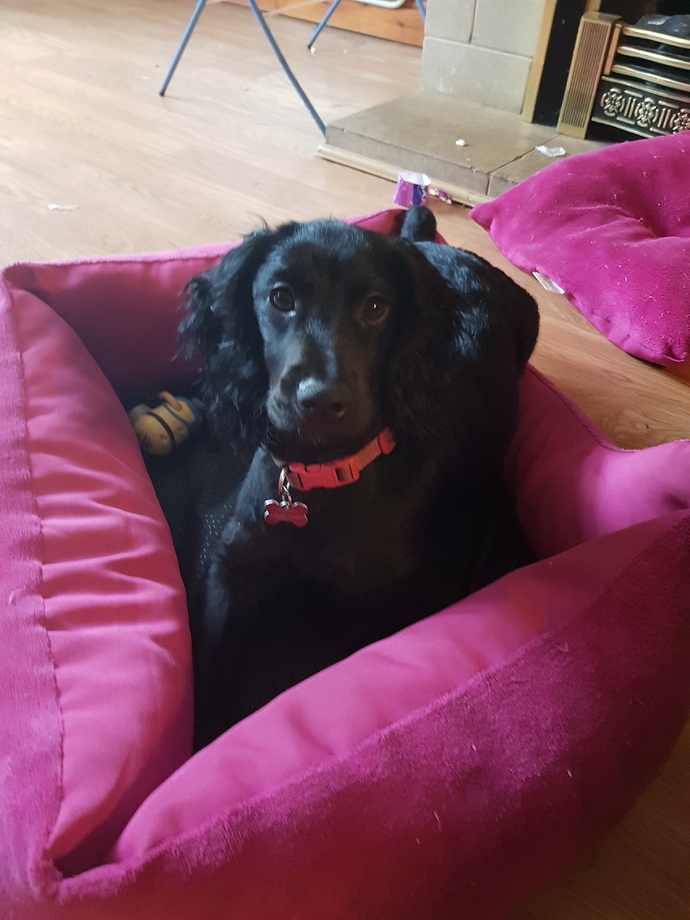 Sure that’s not it on the fireplace behind here hehe.
You not got the colander out to do some siving…

my house isn’t the tidiest in the world, however… this week it is. Ive literally gone through it with a fine tooth comb and haven’t come across it at all.

Ive been picking up her sh1t for the past week and checking it, however the wife in her stupidity didn’t the day after and admitted she threw it in the bin. I’m pretty confident its there.

I told the dentist and she said “GOOD!!” I think she just wanted to do me a new one.

I bet she did.
It makes me think of that scene in American pie wedding when he eats the ‘truffle’ with the ring in it. LOL