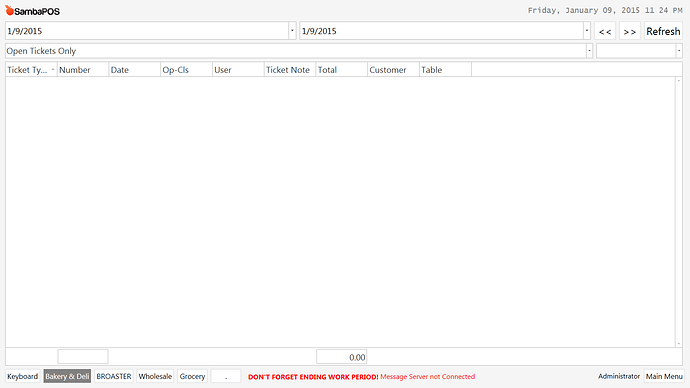 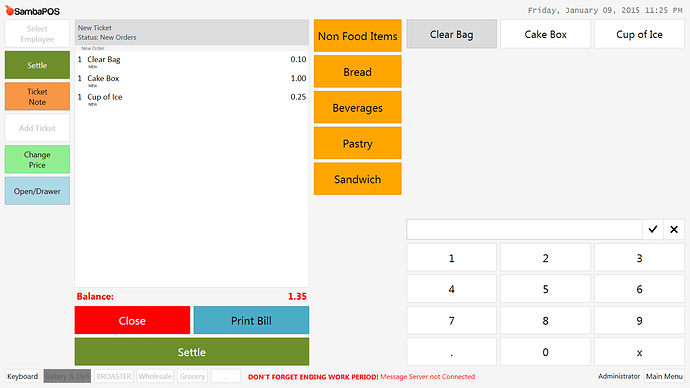 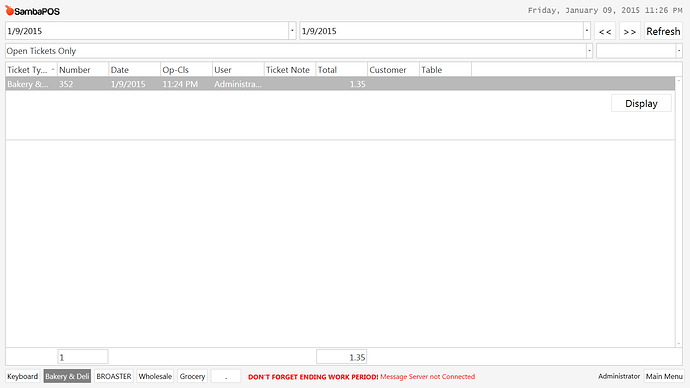 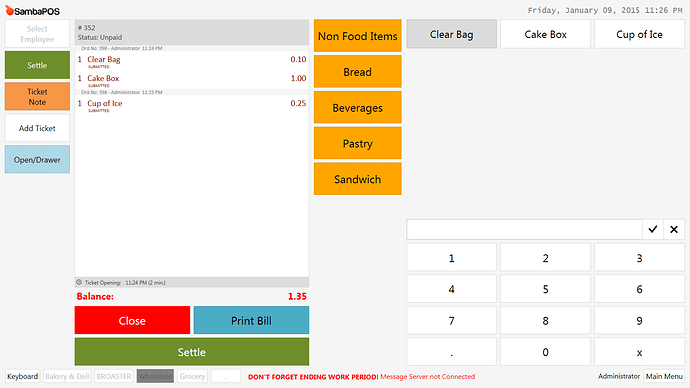 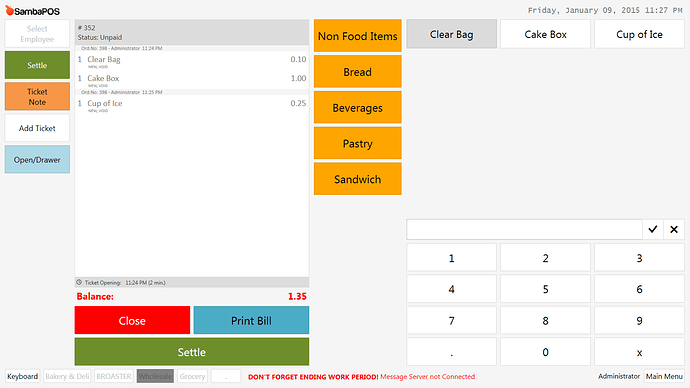 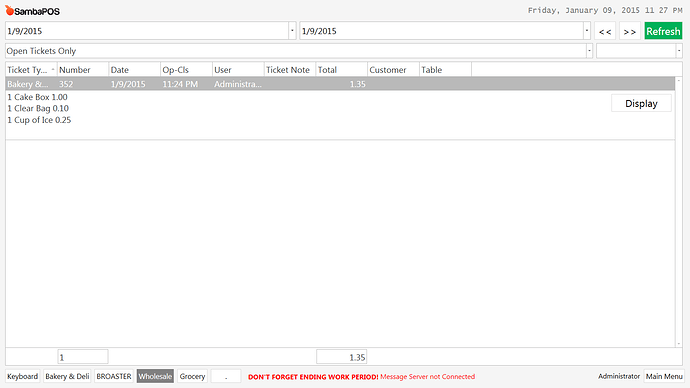 You probably messed with the ticket state. Can you show a screenshot of one of the tickets?

It seems you messed with the action update order. Can you show screenshot of your void rule and the update order action.

I don’t see an example of a paid ticket. Can you show that? 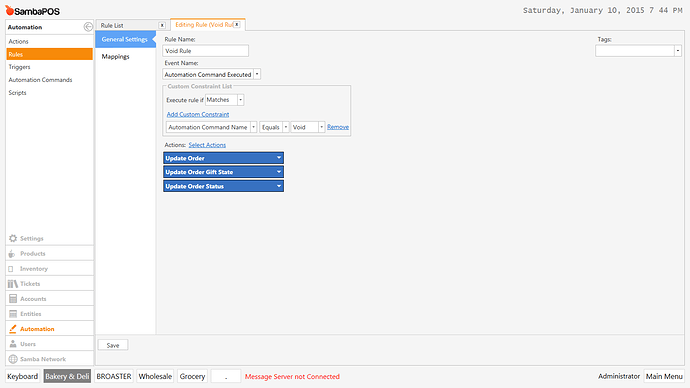 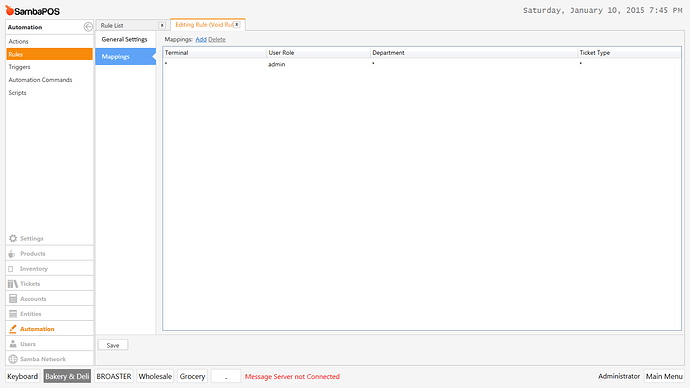 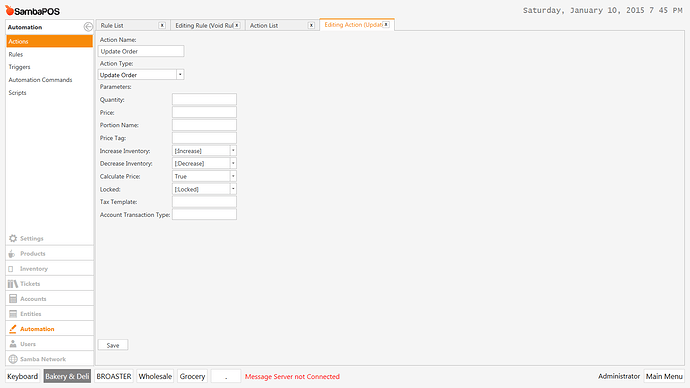 i got the paid ticket situation handled

Can you expand the actions inside the rule so we can see the variables?

EDIT: Spotted it. Calculate price for the action should be set to False. 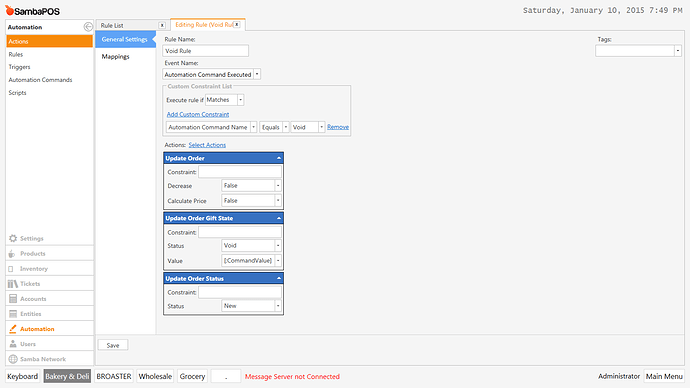 Your action has Calculate Price set as True but in your rule it is showing a variable so we have two things happening. 1st you changed the action so its not using a variable for Calculate price and you set it to true. 2nd your rule still has the old action linked in it so its not actually updating the order at all. If you make changes to an action thats already defined in a rule you must open the rule take the action out of the rule, save it and close the rule then reopen the rule and add the action again. It does not auto update the actions inside the rule when you make changes to them.

The reason yours is not working is because it has an action in the rule that does not exist so its not actually updating the order. However even if you fixed that as i suggested above it would still not work because you set Calculate price to True it should be set to False.

May I ask why you changed the action so Calculate Price is true? I am just curious about your thought process it may be something we could help you with.

it was a mistake i was trying to figure some thing else out .

If you already figured it out then great sorry to bug ya.