We like to have our button named Pay Bill and after much testing, it simply will not bring up the screen to pay unless you stick with the defaults of Settle.

Is there any way to over come this? 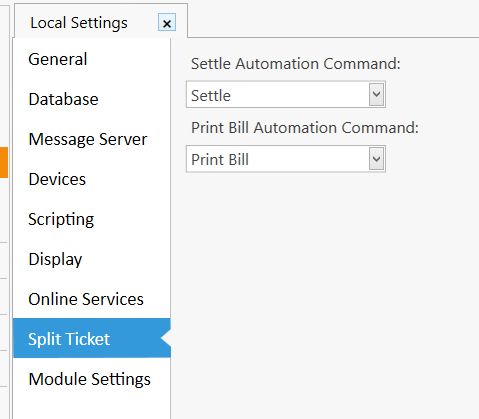 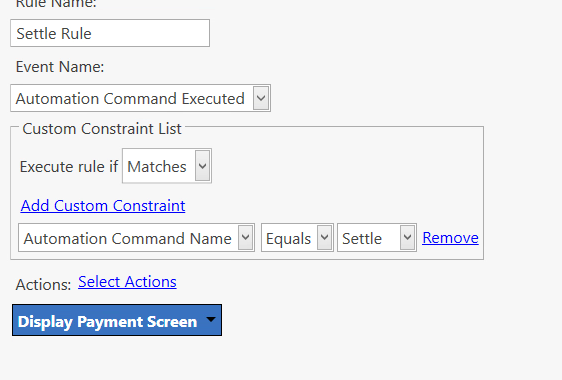 This button will not work if your automation is named anything other that Settle. 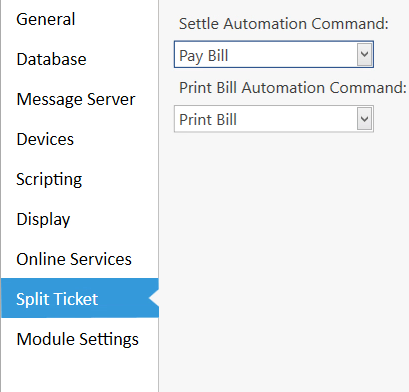 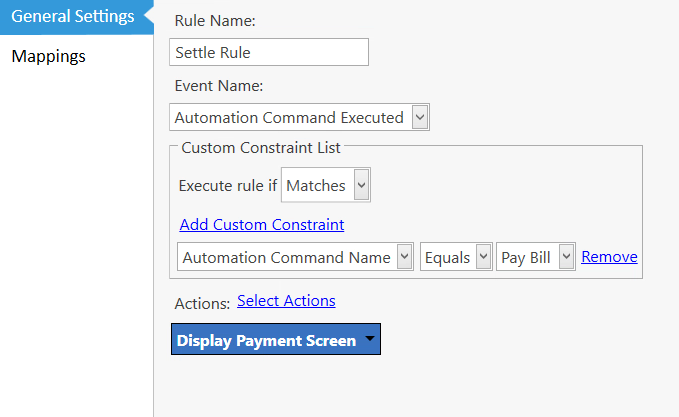 It works. Double check your automation command you created.

Still doesnt work.
As far as double checking goes, all I did was clone the default settle automation command , renamed it to Pay Bill, and removed the mapping on the original settle.

Then adjusted the Split Ticket to use Pay Bill for a settle automation command, and it doesnt work.

I have done this on a test machine and production machine.

What do you need from me to prove it doesnt work?

I will help you and show you a video of it working. Maybe this can help ya. This is a beta version however split ticket is the same no enhancements were made. I can confirm this is running on 5.3.6 this exact database. Take a look maybe you missed something in your setup. 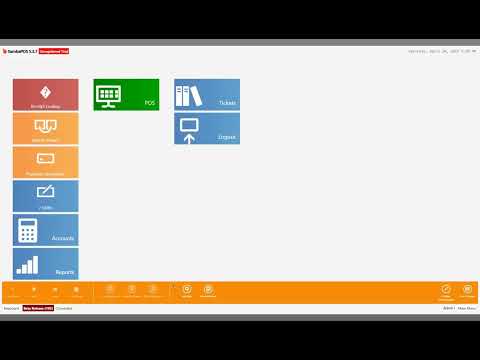 Worst case command and button label are two different things so couldnt you just have the lable s pay bill?

Did you see the video? I could help identify it if you can show all screenshots of every setting

I do agree it seems what JTR Tech said would solve your real issue though.

I did see the video. Let me make a video as well and post it soon.

Ok here is a video.
What this video shows, is that will the defaults for split ticket, it will print and pay just fine.

HOWEVER, if you change your settle automation name to some other name for organization sake, it breaks the payout button.
It looks like its built in such a way that if you deviate from the name Settle, it will not go to pay screen.

I can name the button to whatever as JTRTech pointed out, but there is still a bug to me if you want to name your automations to make sense to the owner.

Hmm I didnt think we did but perhaps we fixed that in the latest beta. 5.3.8 will be released soon but i pm’d you with a beta to try. Let me know if it fixes it.

The bug still exists in the beta version.
Not a terrible bug, but still.