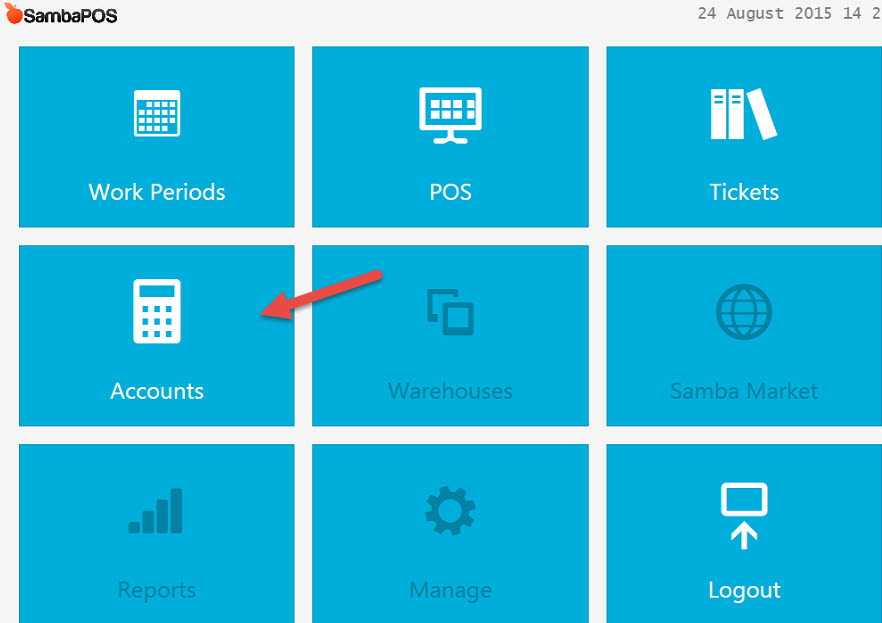 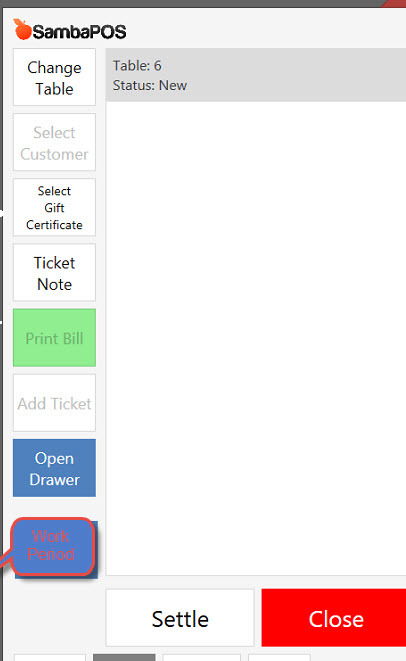 It is possible to disable the accounts screen just like warehouses are on your screenshot. (unless im missing something) My default setup I use for clients has staff only able to access POS and Tickets.

On another note, ive always taken it for granted but I believe its a side effect of the switch user setup I use which is a user can have access to nav screen with only POS and tickets lister BUT when they login they go straight to POS and have to select the main menu button on the bottom right to go to main menu.

With all this as it is I have default setup with 3 user levels;
Admin - self explanatory, full access - only used for programming and price changes etc.
Manager - POS, Ticket Lister, Work Periods
Staff - POS and Ticket Lister Only.

I might be misunderstanding but I get the impression this may cover what your trying to do.

I think what he wants is for users to be able to start or stop work period but not have access to Accounts. This is not possible in v4. V5 will have the ability to Start or Stop work periods via automation.

Am I missing something? 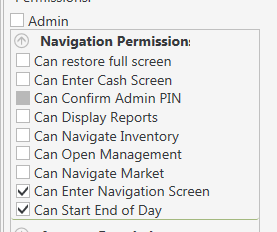 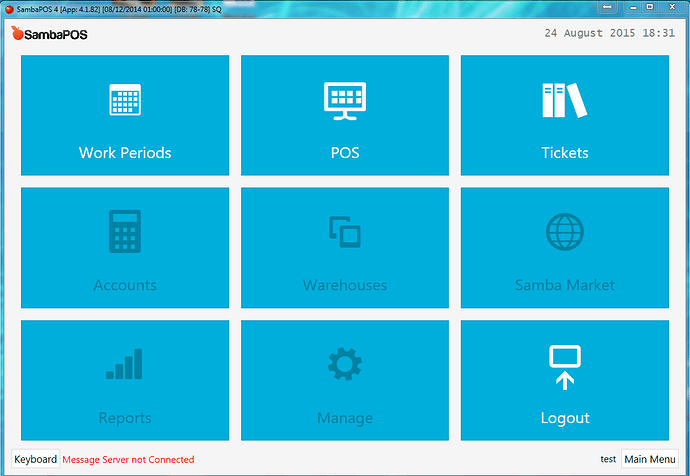 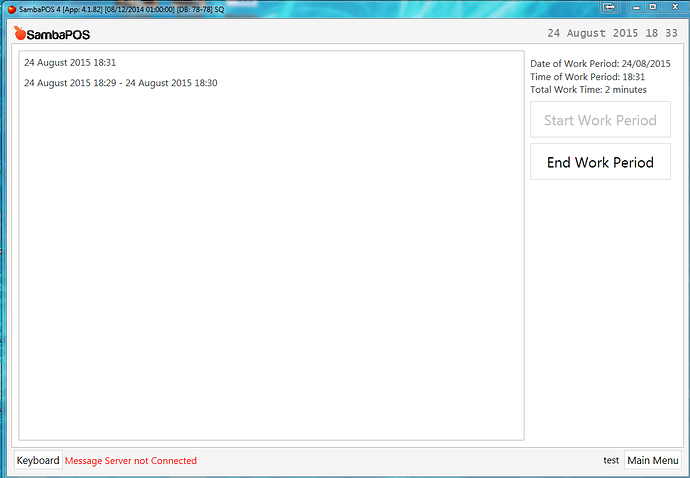 It was greyed out only because WP was not started yet.

You know what your right. So it is the Can Enter Cash Screen option it seems.

thought I was going crazy!
Cash Screen doesnt seem the most logical title for that option thought your right.

Yeah it should say Can enter Accounts Screen lol.

Perhaps this should be altered in V5 for clarity @emre ?

Great, That is what I was looking for. I seen the Can Enter Cash Screen option and thought that was for tender.

Can understand that being missed, isnt worded as clear as it could be.
Tender/Settle screen restrictions would be part of the automation command ‘Settle’ button mapping.

I’ve corrected it as Can Navigate Accounts Screen.