Hi all, I am experiencing some strange behaviour when it comes to drawer kicks… 99% of the time the kick works fine but occasionally and for no apparent reason (even if the order is identical to a previous order that worked ok) the drawer kick is delayed by 20-30 seconds. If the user repeatedly presses the button then it still won’t work, but eventually the drawers solenoid will ‘kick’ multiple times.
This is a new cash drawer connected via the printer that works fine 100% of the time when using the printer test app - its just almost like very occasionally Samba ‘hangs’ processing the rule (the screens change as normal though so its not like the GUI hangs as well).
Very little else going on in terms of other rules and as a rule of thumb we don’t print tickets either so I really cannot understand it. This happens both on manually pressing the drawer kick button and when settling the ticket. 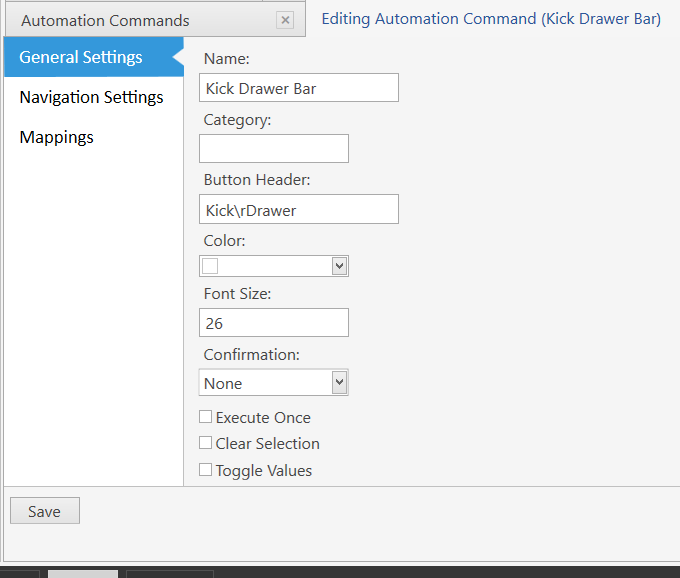 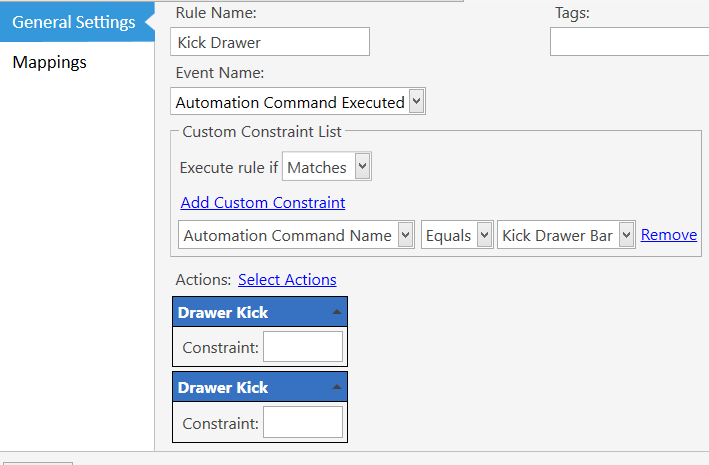 Why is it in twice?
If samba is not laggong but delay on printer would imagine its a driver/printer que issue.

Definitely a driver / communication to printer issue. I’ve seen it a few times not specifically with drawer kick but with printing. Just sometimes other stuff is going on in Windows that slows down the communication and it would be pretty much impossible to determine what exactly is causing it. For me I usually notice such behaviour if the terminal hasn’t been used for a while (e.g. maybe a demo system in my office been on and not used for a couple days) on the first print, or if sending to a network printer other network traffic can affect the speed it prints.

I have had issues with print spool few times before in the past, think it’s usually down to poorly writen drivers.