Is there anyway I can swap departments or menus while one has an open ticket?

I want to set up food and drinks in separates menus and I would like to be able to swap between the two while serving the same customer.

no you can’t with v4. V5 when released will allow menu switching inside a ticket.

Okay, I will work around this until V5. 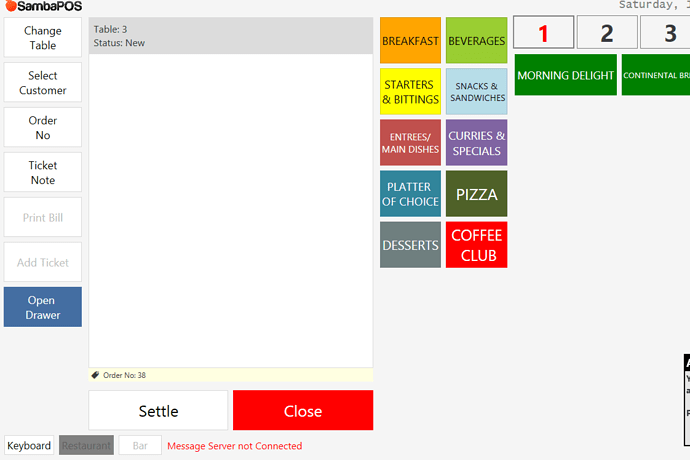 that’s not what he was asking. He wanted to select items from both menus and add them to same ticket which is only possible in v5.