Hello,I installed samba v4 on win 7 several times and the font would not install after finish I read few posts about this issue and did everything possible with no luck still have squares on the menu
Anybody can help me on this?
Thanks

Check make sure you don’t have a program like notepad set to auto open that font file type. There should be no program associations to open font file type or you may run into issues.

Check make sure you don’t have a program like notepad set to auto open that font file type.

That is what I meant actually lol thanks Emre.

Nothing comes up after installing several times as an admin as well I did pay attention to that,I’m not sure if it is associated but if it would be something should come up on the screen no?
Thanks

Or maybe anybody know where to download separately the font, thanks

when done installing do not check start sambapos and just leave the installer on the screen for a while see if it pops up. Does it say anything? 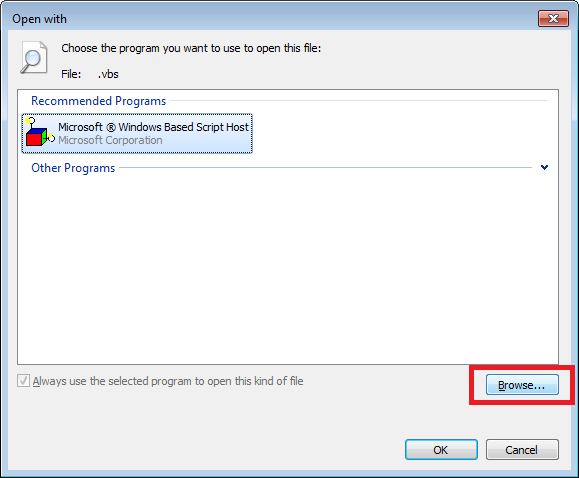 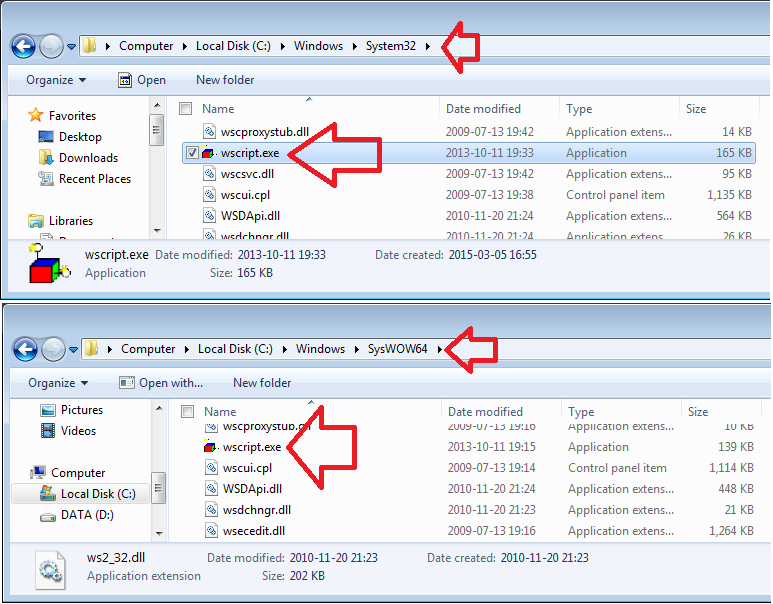 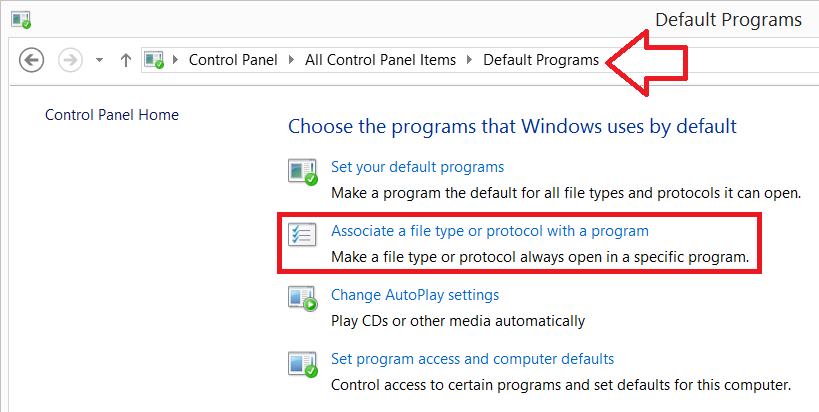 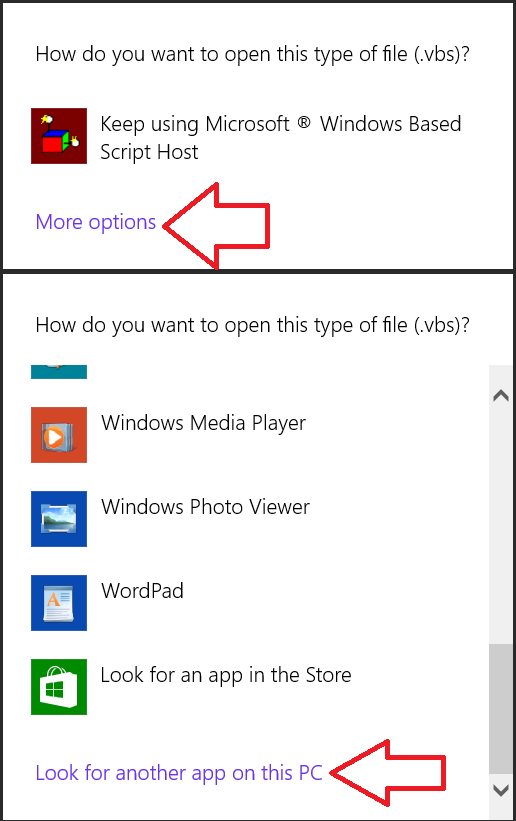 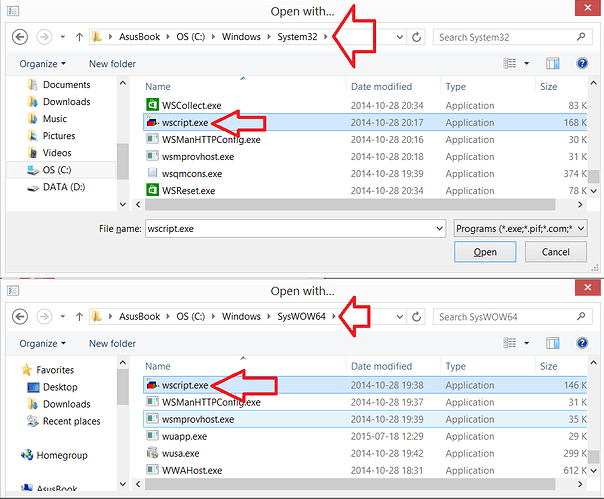 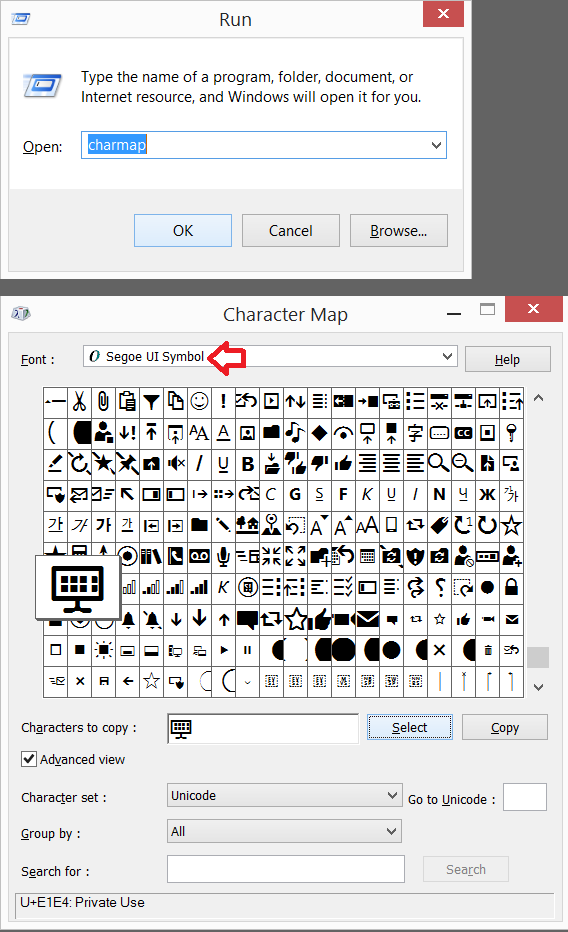 I did checked and it was wsscript selected and I re selected and restarted computer and ran install again as admin and still nothing left completing samba setup on did not checked launch…10min after still nothing
Anyway I can install font separately ??
I really need this asap
Thanks

@emre, remove this file if it is not allowed here.

Two reasons i’ve seen this happen were file association as above and sometimes when launching samba from install would open samba over the top of the font install prompt.

The problem is Win7 already has segoe ui symbol font but it is older version and does not contain all symbols. Because of that I can’t install font by using installation functions and need an external vbs script. Script prompts because of that and I don’t have much control on it.

@emre, maybe you can release the code in the vbs script and zip it up with the font.

Then a person could extract it and execute the script manually for installation in these cases.