How to turn off the option price based on authority. 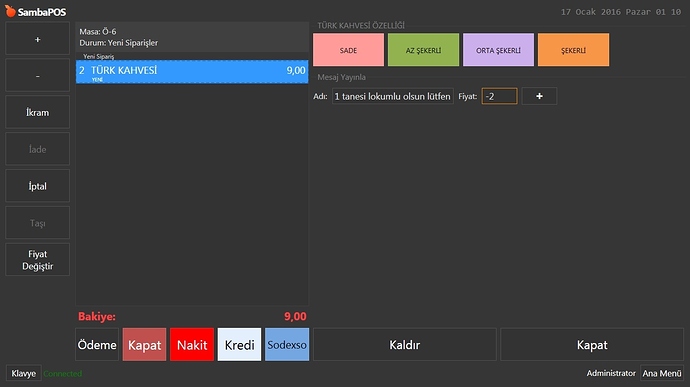 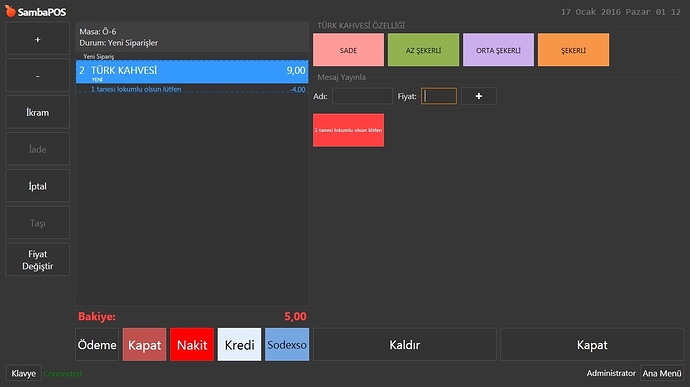 You go to Order Tags Mapping and map it to specific role. 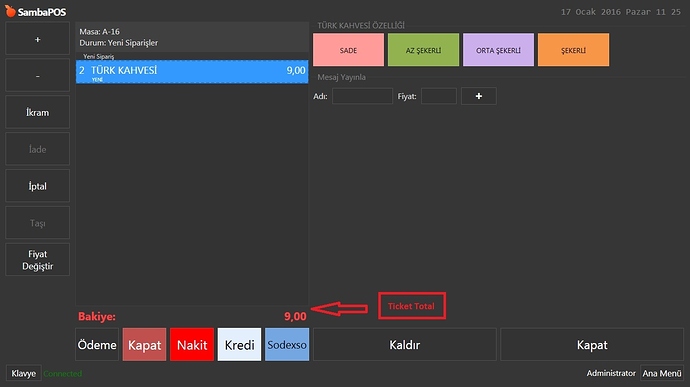 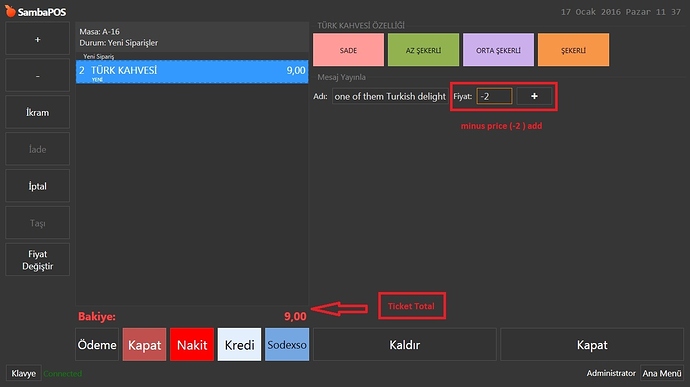 How can i close price function on the role 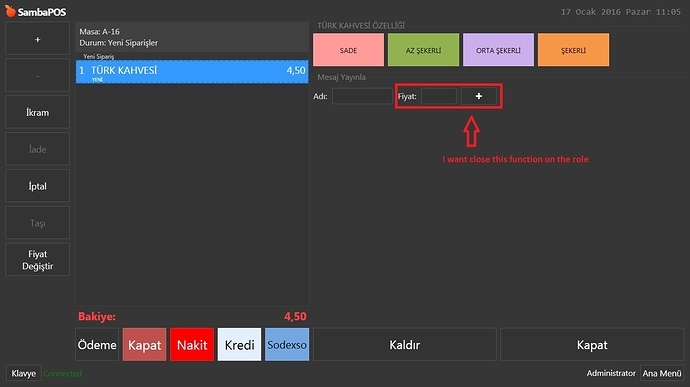 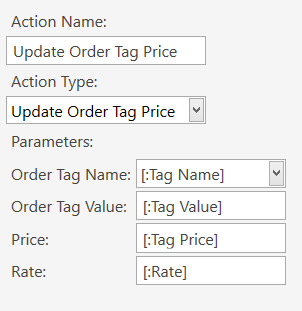 Change Kitchen Message to whatever your tag name is 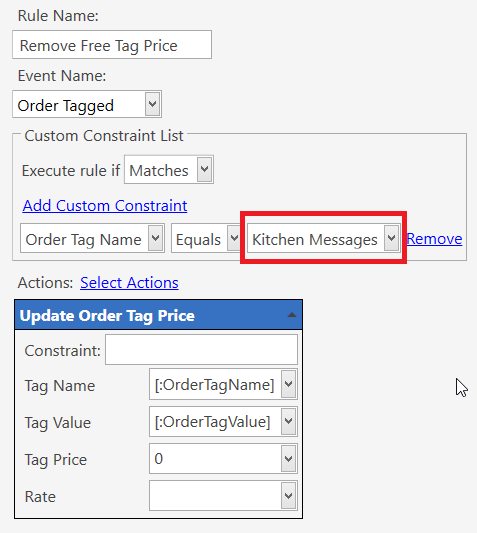 And Change Rule Mapping to fit your situation.

Would you not just use ticket note for kitchen messages?

Would you not just use ticket note for kitchen messages?

He want order level note for kitchen. Ticket note possible but you may have to type a lot more to tell kitchen which one you are talking about.

Tasks could be used for this as well. And tasks can be logged and reported on.

If someone took the time to build it I’m confident tasks would be the preferred method.

Tasks could be used for this as well.

I still have no time to play with task yet. It look difficult for beginner or intermediate user. Need more tutorial on this

Upcoming (.58) order separators can also be used for that. 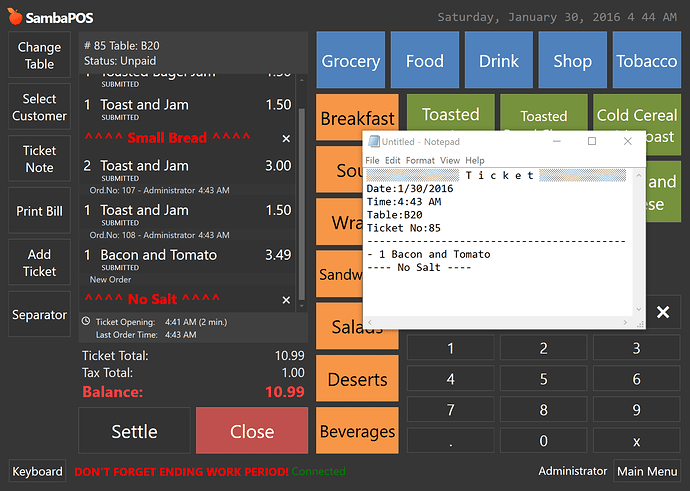