I’m looking at the following tablet for my waiting staff to take orders: 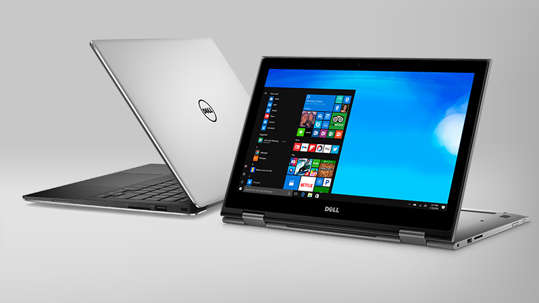 Find the perfect computer for sale at the Microsoft Store today. Explore PCs and laptops to discover the right device that powers all that you do.

When I look in my computers files, I see that SambaPOS5 is located in the x86 program files folder. Would the above tablet be able to run V5?

x86 is actually 32bit programs.
The OS is presumably 64bit, Samba is 32bit fo goes in that programs folder.
In 32bit windows there is just the programs folder as 64bit os can run 32bit software buy 32bit od cannot run 64 bit software.
Sure someone else will know why but I never got round to looking up why 64bit is x64 but 32 is x86.

Thank you for your reply

And just remembered why its probably called x86.

Thank you for the answer. Ill be plasing an order for them this weekend, if I get my system sorted out.