I’m using the Simple Reservation Tutorial for quotes/estimates for a retail setup and I cant figure out why Ticket Counts per State is Unpaid? 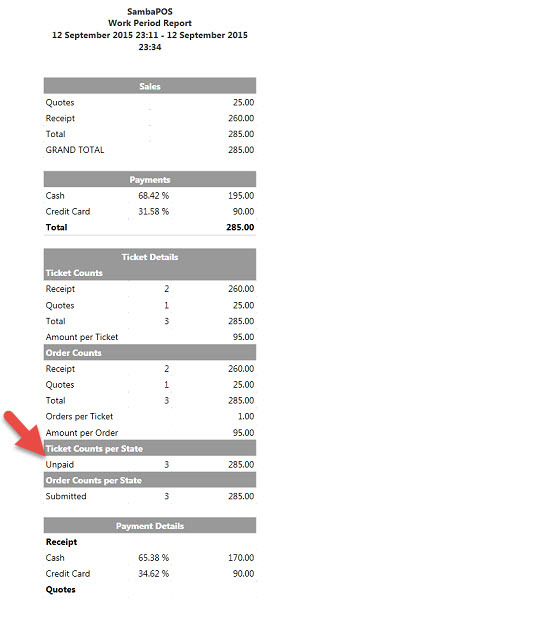 Did you check for those 3 unpaid tickets?

Looking at the report there are only 3tickets in the work period.
I would hazard a guess you have made a mistake and messed with you default ticket closing/payment

Yes I would have edited the Ticket/closing rule as when I imported the Simple reservation It wouldn’t work. I’ve started over fresh with another database. Fresh Install and Imported the Reservations 2 from above tutorial.When Adding an item I get this. 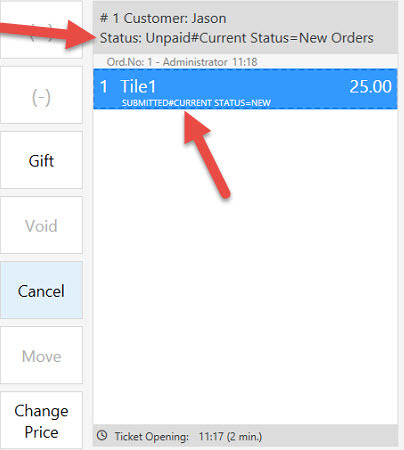 Here is the default rule ( I didn’t change anything ). 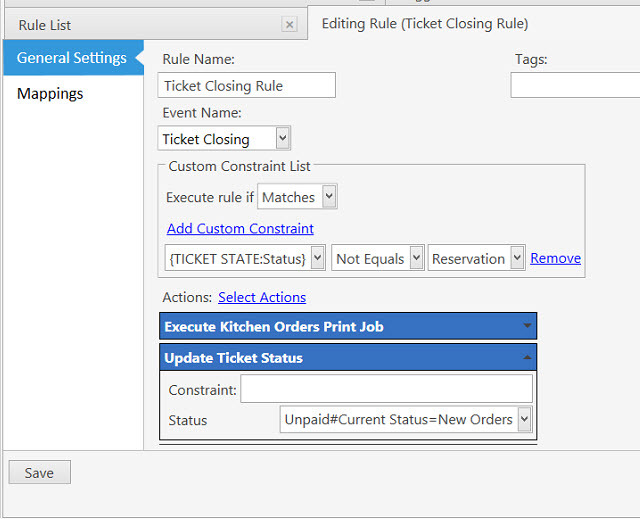 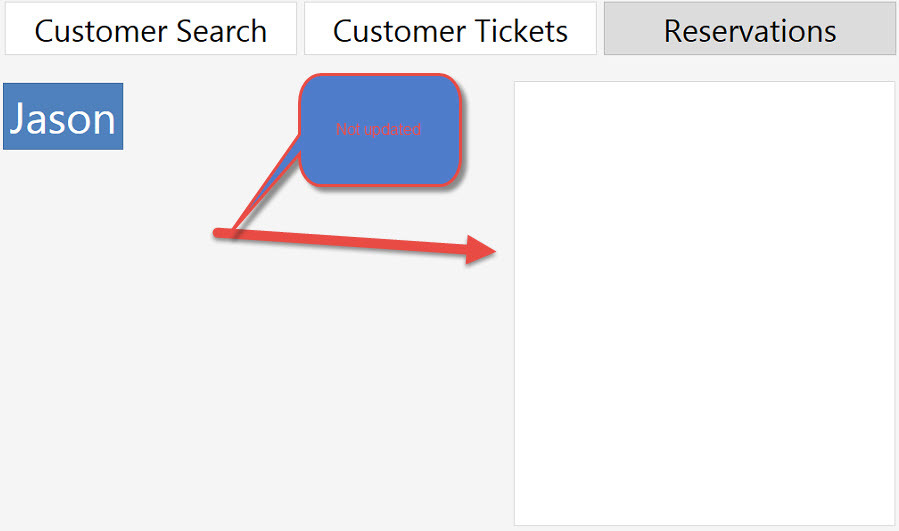 Something defiantly not right there…
I am not familiar with the reservation import however pretty sure that defiantly isn’t right.
Update ticket status usually have two ‘carried’ fields 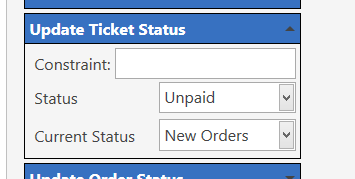 Have you altered actions too?

The two fields are important as without current status any ticket close will set any ticket to unpaid which is probably why your work period doesnt show as having any paid tickets as there is another rule which sets status to paid/closed once balance if paid.
IOts ticket payment check and is a before ticket closing event.
This will fire if ticket paid but that rule there will undo the status=paid from that rule hence no tickets are actually being marked as paid.

When I manually follow the tutorial it works as it should. Must be a problem with the Import file.

The import file is rather old. Its always best to use the tutorials. We provide files sometimes because people really want them but I will be honest the best method is to follow written tutorials when you can. You get several benefits from doing the tutorials including learning various aspects about how it actually works and getting familiar with the structure.

I wouldnt use any of the older import files to be honest. V5 has a great new tool that you will probably hear more of in the future: Configuration Tasks.

I wouldnt use any of the older import files to be honest. V5 has a great new tool that you will probably hear more of in the future: Configuration Tasks.

Even with configuration tasks you miss-out on valuable learning so if you have time always try and implement the config from scratch following a tutorial, is the best way to learn and then when you have a good grasp of Samba you can just flick through a tutorial and see what is being done and build your own version of it tweeking to your needs.
It can be incredibly satisfying to recreate a feature your own way from scratch, especially if you documents it and share your method and see other people getting ideas from your method

I agree tutorials should be the main source. but there is that resilient stubborn crowd that really just wants it done for them. Configuration tasks is a nice alternative for that.