When paying in the configured foreign currency, there are 8 centavos added to change due. 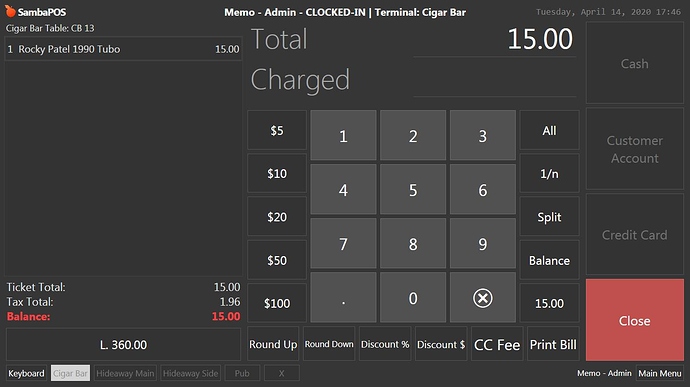 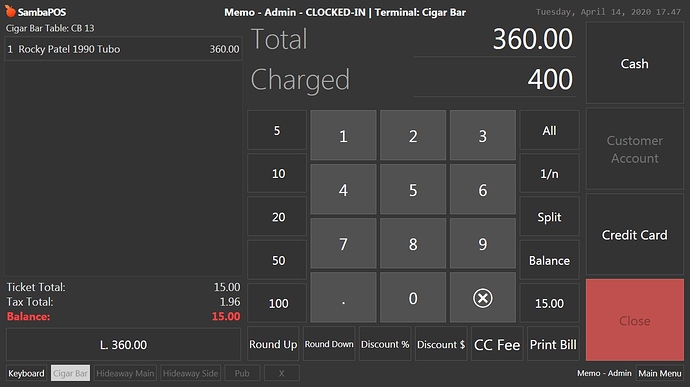 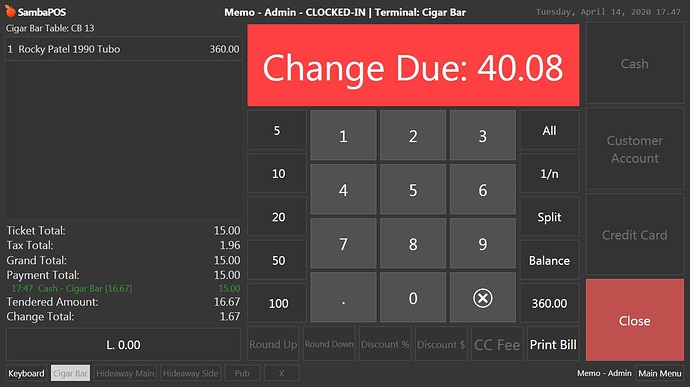 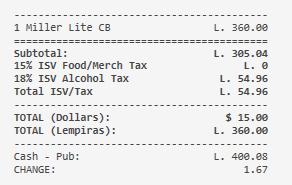 Receipt for above transaction 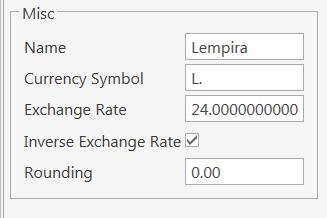 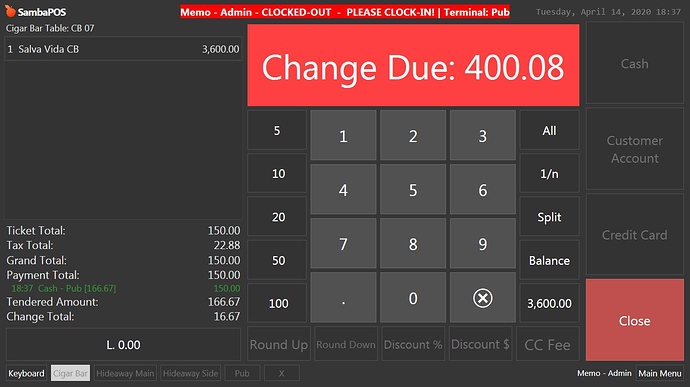 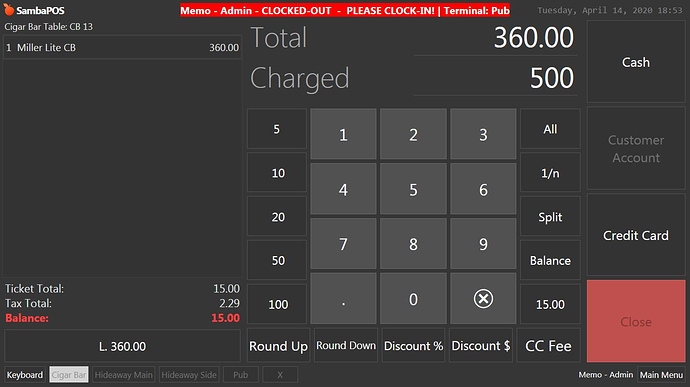 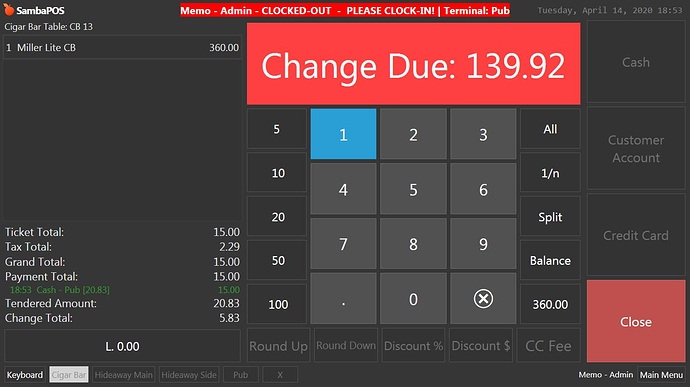 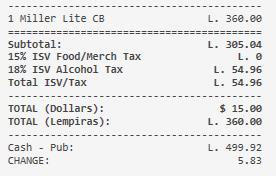 Receipt for above transaction

Where should I start looking to fix this?

I played with Currency Decimals and extended Database and Rate up to 10 decimal places with no change in the above behaviour.

The tax calculation, maybe it’s in there somewhere?

Truth be told, I don’t know. I would expect the difference to chance depending on the total, but I keep seeing +/- 0.08

I tested on a fresh install, no tax types setup - same issue: 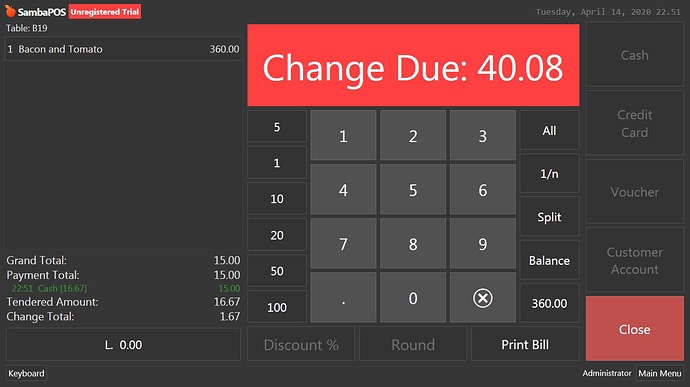 That’s why I have the round up/down buttons to fudge things here and there - doesn’t work with change, though.

I swear, I’ve gone through that huge thread about rounding and foreign currencies many times over the last 18 months and it still makes my head spin. One day I’ll understand it all.

Thanks for your replies. I’ll approach with a fresh(ish) mind in the morning.

I went and updated product pricing to local currency. It’ll be easier for rounding that way.

Sooo, now it will not calculate change in either currency when paying in USD (now the foreign currency).

Any thoughts are much appreciated.

I figured I’d reuse this thread.

Here are the currencies configured:

Here are the payment types: 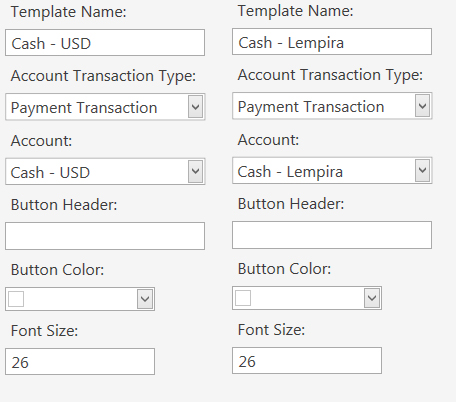 Here are the change payment types:

No payment/change works in dollars:

When paying in local currency, the change is properly calculated in dollars and the relevant account transactions are visible.

As I usually ask, what am I doing wrong? Thanx!

I know this is old, but I found a solution so I wanted to post for anyone who may encounter the same issue.

It was indeed an issue with rounding the foreign currency. 1 USD is 24 Honduran Lempira. Instead of entering ‘24’ as the exchange rate, I played around with the inverse until the remainder was beyond the second decimal point. No more remainder. 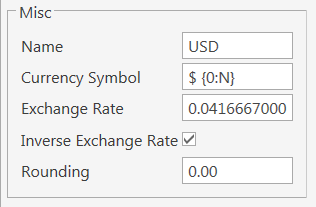