Yes this picture is a computer

That little small stick hooked to the back of a monitor is a computer! Its $99 comes with Windows 10 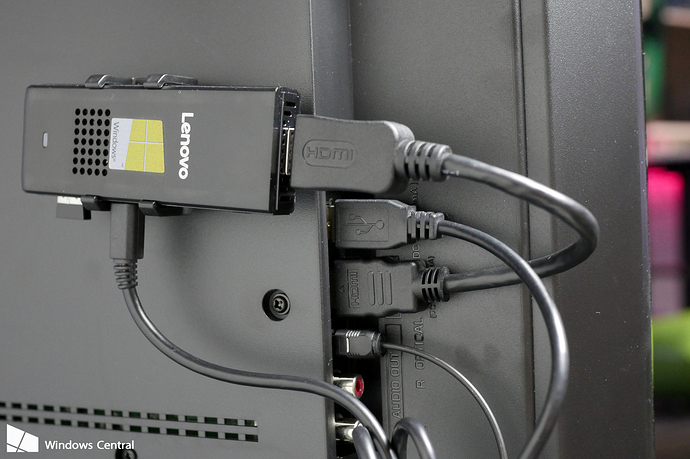 Probably not viable as a terminal its specs are low but still wow thats pretty cool.

Here is a useful and interesting article too! How to manage wireless networks using command prompt in Windows 10.

In this Windows 10 guide, we’ll look into various advanced tasks you can perform to manage wireless networks in your computer using the Netsh command line utility.

Good for a kitchen display or 2nd system.

The price is great for windows 10 included. Would literally be able to stick it almost anywhere as long as the exhaust ports are not blocked.

In Win 7 and earlier, we had interface(s) to do these things. For the life of me I cannot figure out why they removed GUI management for WiFi in Win 8+.

For an OS that is supposed to be point and click (or touch), the requirement to use a keyboard and type out commands is idiotic. Now I need to memorize a pile of commands to do simple things, when I used to be able to click, click, boom, done.

I have exactly the same spec as that stick, in a form of tablet 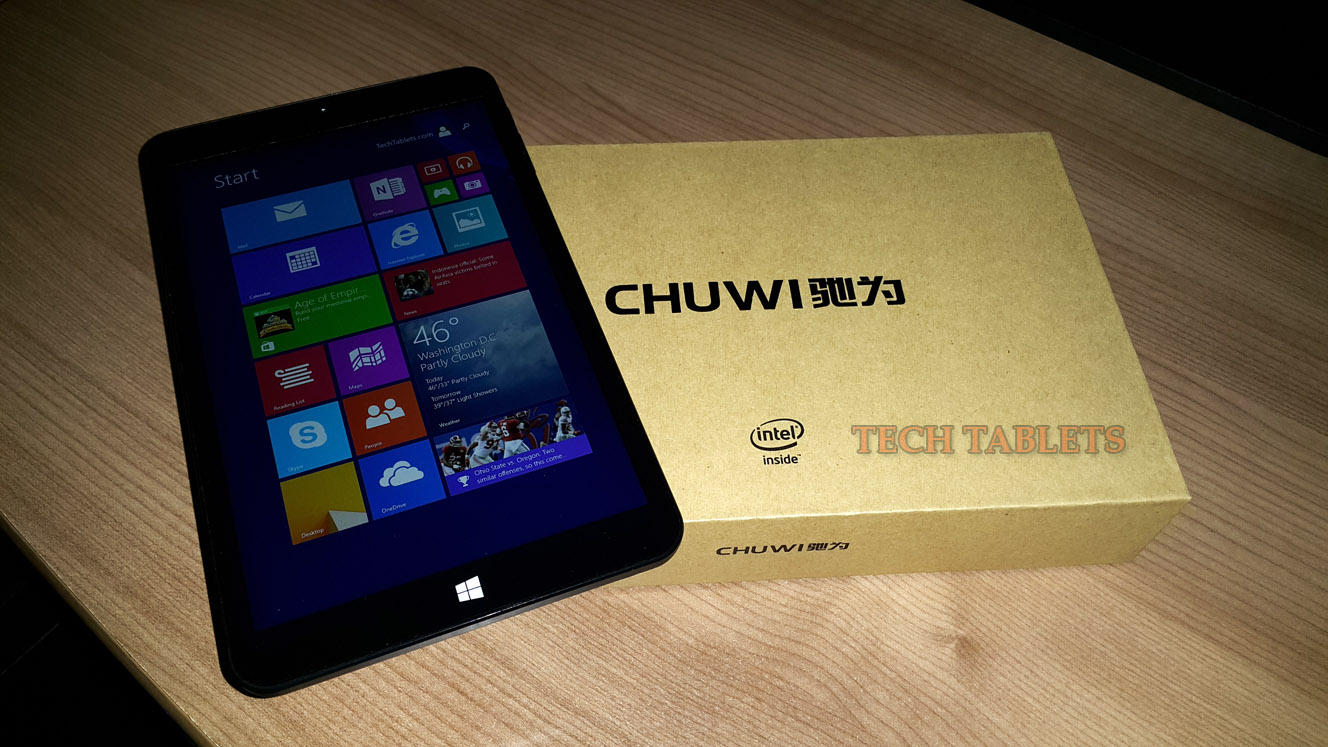 The Chuwi Vi8 is offer a good set of specs at a great price, but is there a catch?

Good for a kitchen display or 2nd system.

I have exactly the same spec as that stick, in a form of tablet

I agree - I recently bought 2x Asus T100HA hybrids for $200/each. They came pre-loaded with Win8.1 Pro and upgraded to 10 without issue. These are 10" Tablets that include a detachable keyboard.

I like the “stick” idea - the small size is great. But you still need to buy a (touch) monitor to make them useful… and there is your extra cost. I was considering the sticks for Kitchen Display, but the Asus Tablets made more sense because they are “complete”, without need to buy anything extra. The overall specs were also slightly better…

So honestly, bang-for-buck, the Asus Tablet (or similar tablets) beats any stick hands-down, for only $100 more, which you will need to spend on monitor, keyboard, mouse, etc if you have a stick anyway…

These sticks are really niche products that have many real-world applications such as information displays (would be great for large TV Menu Boards!), but for POS, Kitchen Display, or Order Taking, you can do better for your dollar.

I am planning some 50" menu boards so I’ve been shopping mini sticks. Yes I agree about the tablet comments.