That second feature is going to open up more functions for what I am doing with TimeTrex. Very nice thank you.

I just tested this with a button and it seems to work for visibility but it blacks out the text and is not able to be clicked. It does hide it from users other than specified so that part is working. 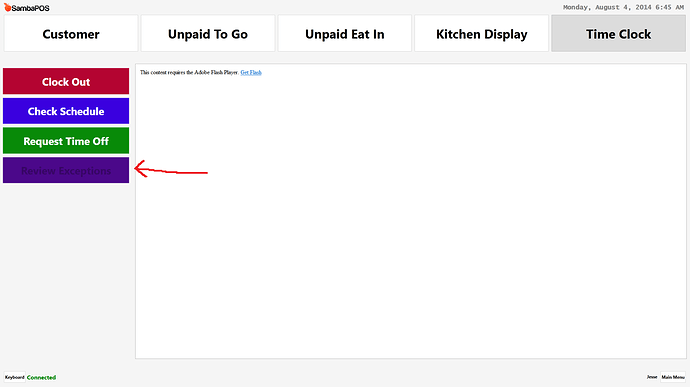 Is there a way to Validate current Role as well as Current user? I tried ‘{:CURRENTROLE}’ is ‘Admin’

Ah yes I really need to stop working on this when I am so tired. I should have known to try that. Thank you.