Abnormal behavior for paid ticket, payment not added to Reports

The restaurant has taken orders for 4 tickets so far today but 2 of these tickets are behaving abnormally. No power outage or unexpected shutdowns.

Ticket 1 - missing.
A GF ticket that was paid online is received by SambaIN but can’t be found in SambaPOS. The amount paid is not added to Reports.Other GF tickets are working normally.

Ticket is visible in Ticket Explorer and marked as paid but the sale amount is not added to Reports.

If you set a initial time of 11:00 in the report and refresh the settled amount is not showed?

I tried that, but same result. The interesting thing is that the ticket’s state is “Paid” but it isn’t listed in Ticket Lister that filters for “Paid” states.

Ticket lister does not filter by paid status. The default one uses IsClosed and it’s an internal status. Do you have any custom flow for Mark Ticket as Paid action?

If the ticket’s {TICKET STATE:Status} is “Paid”, then shouldn’t the ticket lister filter show the ticket if filtering for “Paid” states?

State flows are close to default. 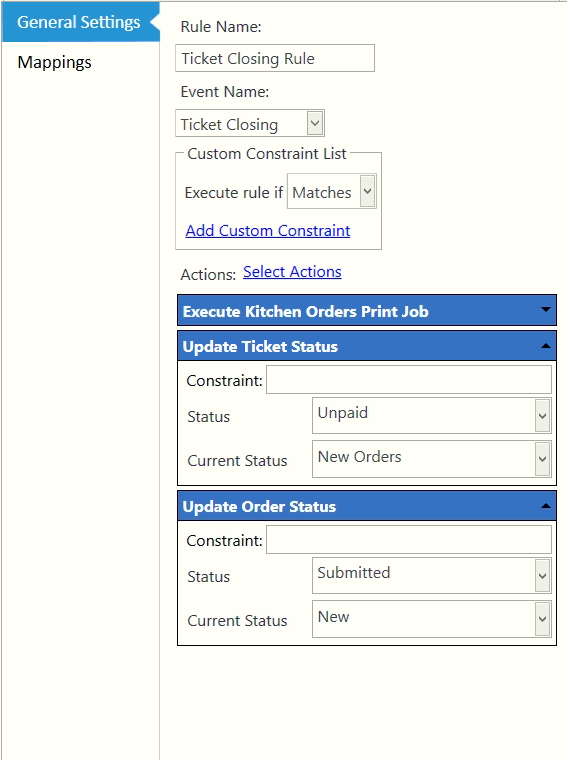 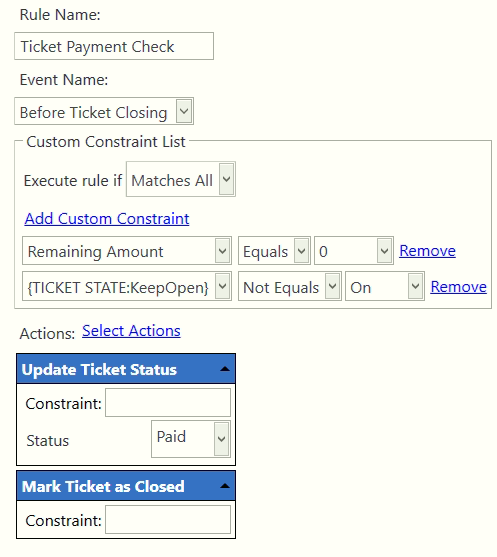 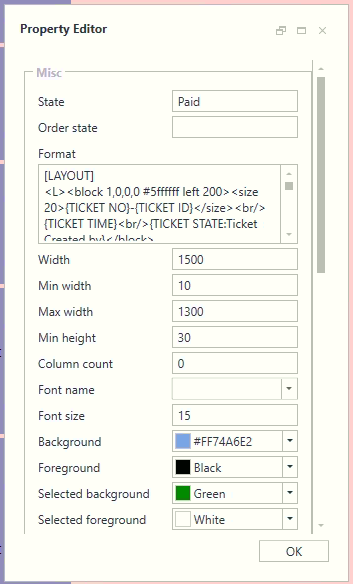 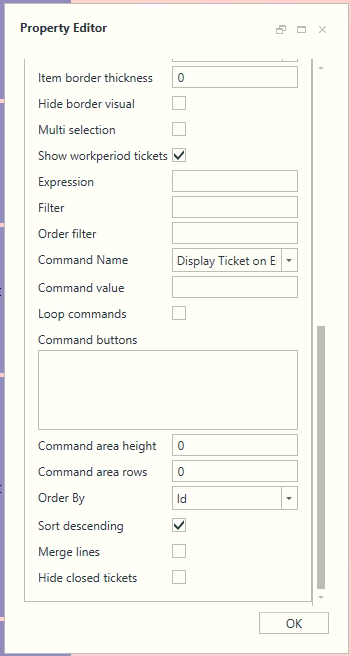 I noticed in the Ticket Log that the Ticket was created on 11:33AM but the Workperiod started at 11:34AM. I think this is what’s causing the issue- because virtual workperiods is enabled?

I’m guessing this is why the GF order was not recorded in SambaPOS since it was the first order of the day, received at 11:04am, but the virtual workperiod didn’t start the workperiod until 11:34AM? Virtual workperiod was set to 10:00am, so it should be activating when SambaIN sends the order to SambaPOS.

If my assumption above is correct, is it possible to force virtual workperiod to consistently auto start workperiod exactly at a specified time?

Virtual workperiod starts at the time you designate. It ends using the last ticket date and time before that start time. So likely your ticket is in the previous work period.

The ticket is not in the previous workperiod because the workperiod was ended by user last night.

The owner ends workperiod every night so virtual workperiod has to do a new activation each day. Is this why workperiods are starting at varying times in the picture below? 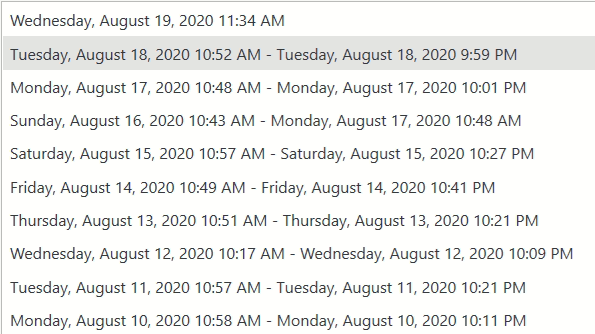 Yes you should end work period once a week for virtual work periods. If you manually end it then it won’t auto open one at designated time. It only does it with first activity.

Is ot multi terminal setup?
Check time on meacg machine to make sure all are accurate.