THE IDEA
I want to automate start of day for people who aren’t at their restaurant first thing in the morning (ME)
So the premise is simple: Set a time and the work period starts.

It is important to set it to go off everyday. Also just a tip I have it set up for like an hour or two before we open for business

Some things to consider
1- The work period must be closed for it to start automatically
2-The computer must be on
3-You can add other actions to the rule too!!
FOR EXAMPLE (I HAVEN’T DONE THIS YET):
I plan to set up a prep list for the day and have that print from the kitchen printer in the morning
4-You can also set up end work period like this too! but all the tickets must be closed before the trigger goes off

Bonus Round
I have also set up a Number that will perform END WORKPERIOD
Useful for days where you aren’t in to close and have someone filling in. You can just tell them enter this number before you leave and it will close the work period

SET UP A ROLE (ALLOW CAN START END OF DAY) 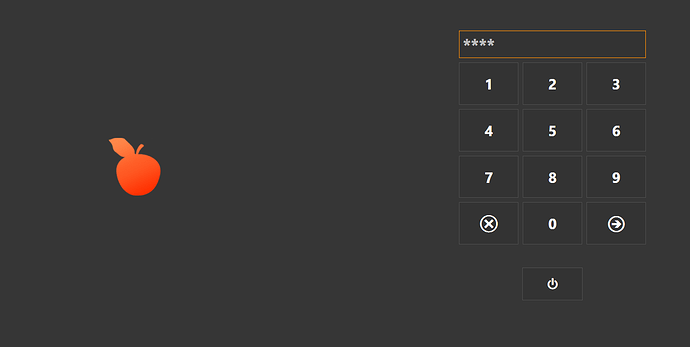 Nice Tutorial, I can definitely see this becoming useful in my future setups :D.
especially the end work period at the end.

Automating work period work period end has always been discouraged in the past.
It must be remembered that this WILL NOT WORK is any tickets are left open…
That is why I believe it has been discouraged as without the manual action staff might leave something open and then days will merge as they do not have the thought process of checking its closed.

This action was originally added to allow the addition of a command button to end period rather than having to go in to the work periods screen.

1 you cant trust it… if someone leaves ticket open it wont close.
2 It should be a discipline for your workers to close work period and not enforcing this just leads to other laziness or things they will miss.

3 What if customers come in late?

Is it possible, When I close work Period it Automatically prints Work Period Report for the whole day

I am aware of your thoughts regarding auto ending work period but I think what she has set up is just like a pin that they can enter to auto close work period . Only fired after pin so it still does require user input. I think to enhance this feature we could as to the rule to check for open tickets, and I’d there are then it will show a message stating to view and close the tickets before ending work period. In saying that I think it then becomes no different t to how WP is currently setup. With the exception of just notifying user before hand that there are open tickets that need closing in which case a button is pressed which directs them to the open tickets 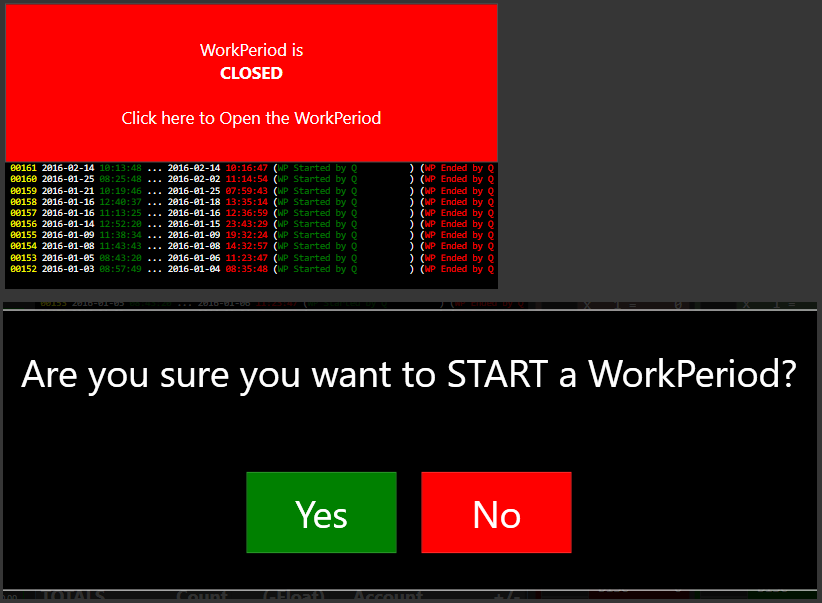 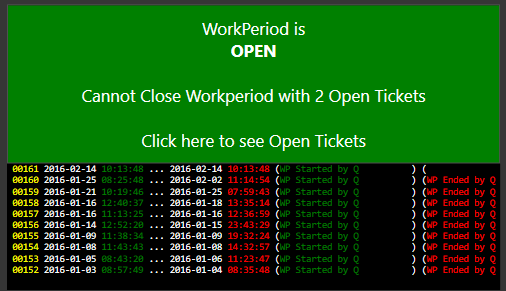 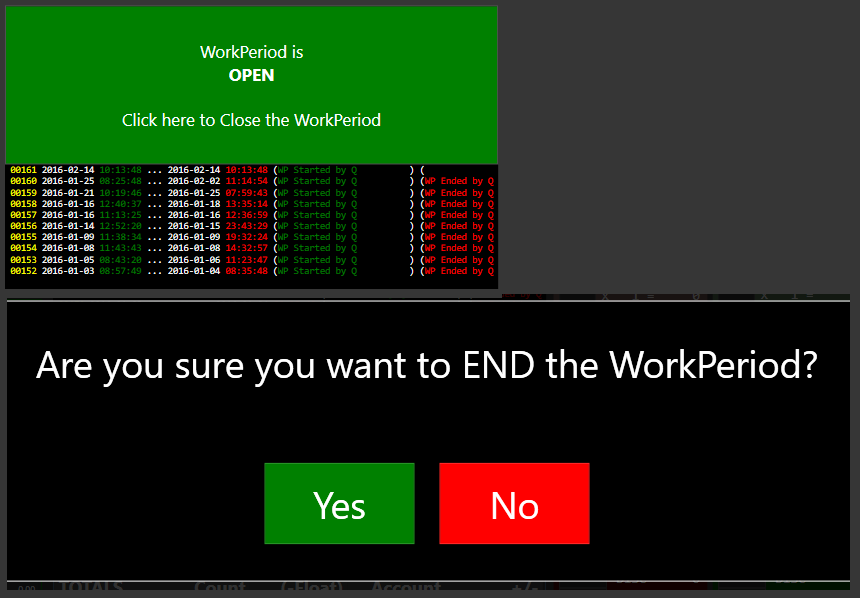 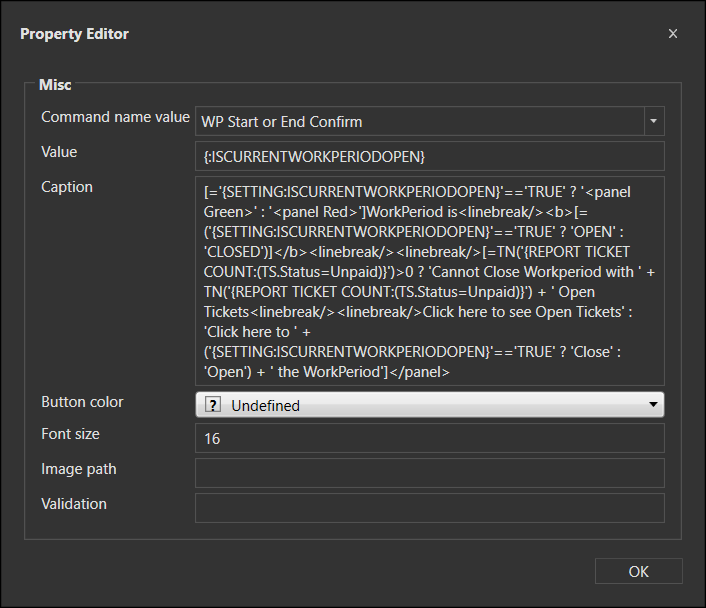 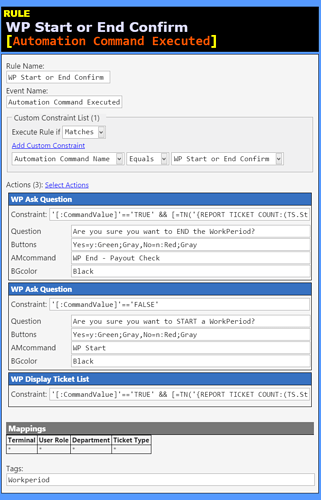