Hi, I try to config SQL Ce40Tools for new SambaPOS5. But I cant add SQL as below photo 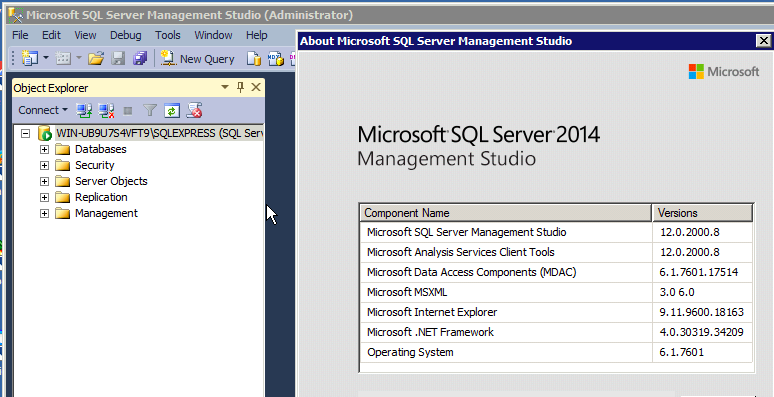 What i need to do to activate this function on?

You need to have SQL CE installed. I am confused… why do you want CE?

honestly, i dunno. i try to do everything exactly as “SQL Express Installation” page said.

If you did it like it said then you would have read the part that the SQL CE portion is optional and its only to show how to convert a CE database to SQL. Older versions of SambaPOS might have used CE.

If your starting new then just install LocalDB version and test it out that way you can upgrade to full SQL Express later any time.